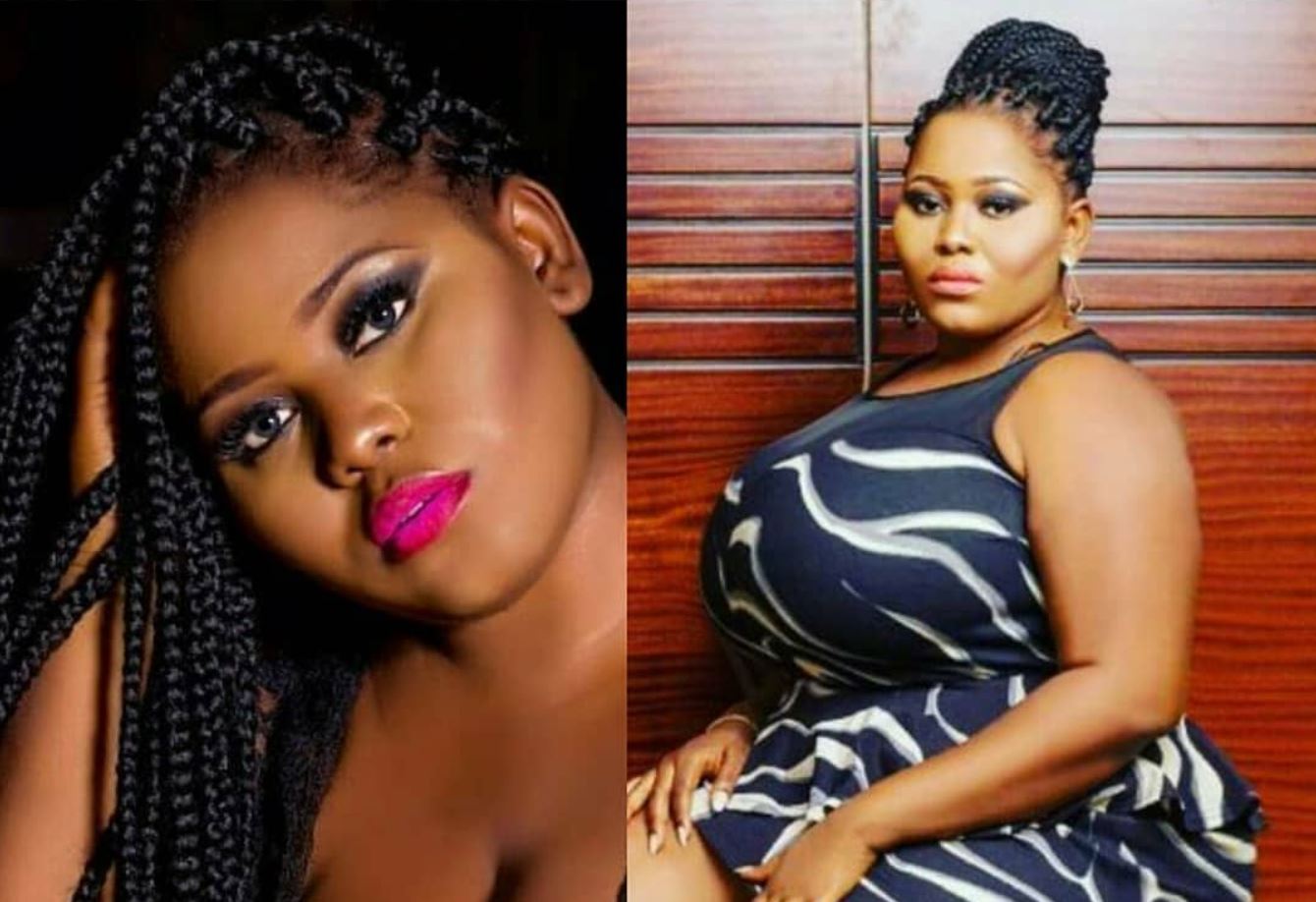 Nollywood actress, Monalisa Stephen, has proffered ‘a solution’ to the disturbing rate of youths committing suicide due to short term problems, depression and general challenges confronting them.

The plus-size actress who was apparently giving her two cents to depressed folks thinks that food and sex will prevent suicide.

She also said that the combination of food and sex which gives pleasure will bring a change in plan.

READ ALSO: I think my hand is better than my girlfriend, says man who masturbates six times a day

“Are you depressed and want to Commit Suicide? Wait a min..just wait, Think About Food and Sex🤔🤔🤔🤔..

“OMG, they are sooo Sweet to just let go like that. No oooo…We Die Here oooo, she wrote.

As expected her advice has generated arguments and criticisms on her Instagram page. Some faulted the actress for making a joke of something as serious as depression.

Some also proffered other solutions while some agreed with her.

@egidd2000: Depression is not about food and sex …It’s a serious mental issue that requires serious treatment..Sex and food can’t solve it…some of the most richest people in world are the most depressed …”

@olapsfad: Hmmmm. Well I dont believe she meant that would cure it, but that they shud reconsider cos of these.