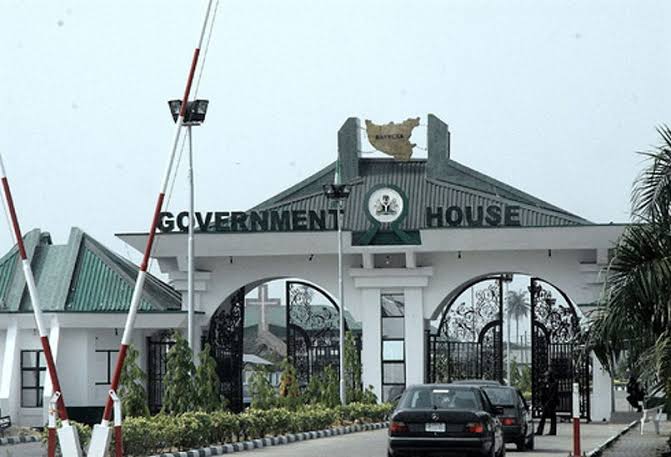 The Bayelsa State Police Command has arrested three policemen and four personnel of the Nigeria Security and Civil Defence for the alleged theft of N3.5m from the office of the Deputy Chief of Staff, Government House, Yenagoa.

A statement on Friday by the spokesman of the command, Asinim Butswat, a Superintendent of Police, said the theft happened after the office was burgled on Thursday.

Butswat said that a maintenance officer on guard duty was also arrested and investigation was ongoing.

He said, “On 5th December, 2019, at about 0850 hours, the command received a report of burglary and stealing in the office of the Deputy Chief of Staff, Government House, Yenagoa.

“It was reported that the main entrance door to the office of the Deputy Chief of Staff was broken and the safe inside the office were destroyed.

“The crime scene was visited by policemen and it was further revealed that the sum of Three Million, Five Hundred Thousand Naira was stolen.

“Three policemen, four personnel of the Nigeria Security and Civil Defence Corps and one maintenance staff on guard duty at the Governor’s office were arrested and are being interrogated at the State Criminal Intelligence and Investigation Department, Yenagoa.”