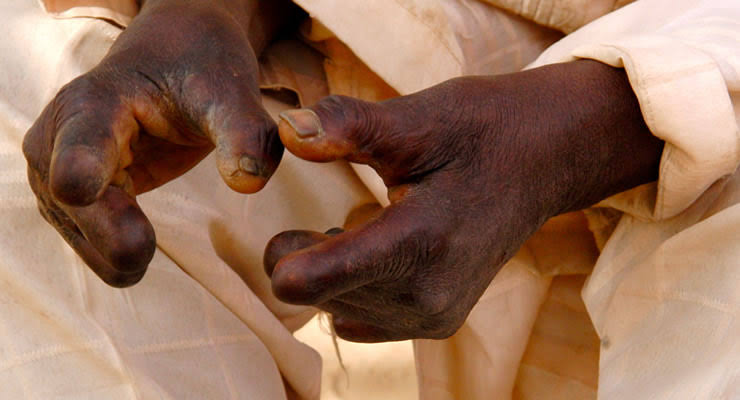 Ogun state government on Wednesday raised the alarm that approximately three million people in the state are at the risk of contracting Neglected Tropical Diseases.

The Commissioner for Health, Dr Tomi Coker, said this in Abeokuta, during a press briefing to commemorate the world NTDs day.

Coker said the three million people that are at risk included 1.4 million children of school age.

He added that several thousand of people were already battling with complications arising from the NTDs in the state.

She further explained that none of the 20 local government areas of the state was free from the endemic NTDs.

She explained that NTDs are a group of infectious diseases associated with poverty that could be found in tropical areas.

While giving statistics, Coker said about 1.5 billion individuals across 149 countries were affected by NTDs with 40 per cent of them found in sub – Saharan Africa and a quarter of that figure being found in Nigeria.

MORE READING!  What you don’t want, you don’t watch, Oyedepo calls for prayers over coronavirus outbreak

According to her, these diseases present a huge burden on the sufferers, with many of them developing disabilities with the attendant negative socioeconomic consequences.

Speaking on the measures putting in place to protect the people of the state against the diseases, Coker said there would be sensitization with the theme “Beat NTDs: For Good For All”, scheduled to hold in schools and communities as well as awareness walk across the state.

She also disclosed that 2,874,380 people across the state’s 18 endemic LGAs, were treated in 2018 with support from UNICEF while 5000 community-directed distributors were also trained on NTDs within the period in focus.