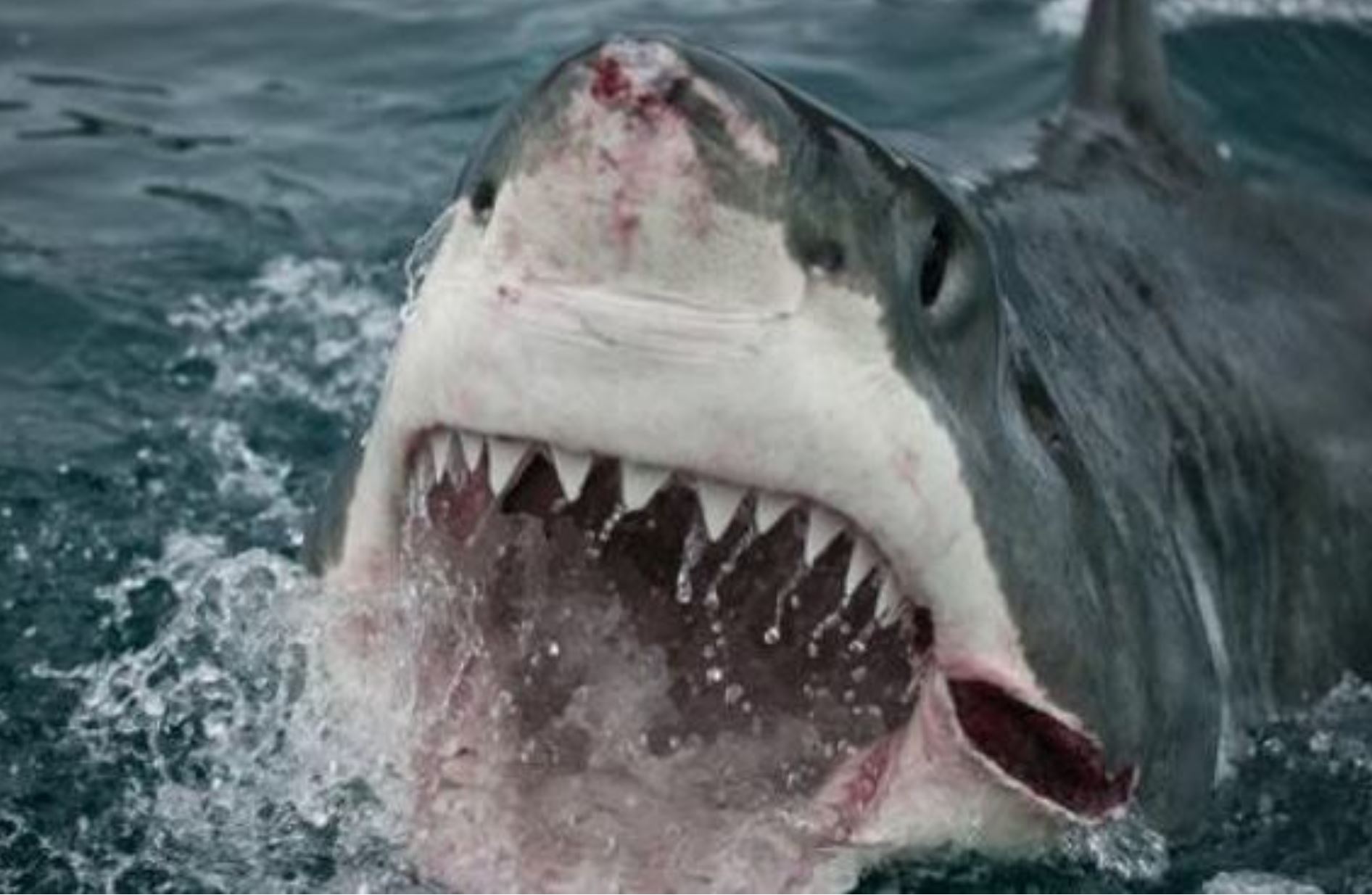 A 21-year-old California woman has been killed by three tiger sharks while she was swimming in the Bahamas with her family, according to local reports.

Jordan Lindsay of Los Angeles County had her right arm severed in the attack, officials from the Bahamas said, according to KABC.

She was also bitten on her legs and buttocks in the attack.

Her family reportedly saw the sharks while she was swimming and shouted to her but Lindsay didn’t hear them before the attack on Rose Island, which is just northeast of Nassau.

“The Ministry of Tourism, on behalf of the Government and the people of The Bahamas expresses its condolences and deepest sympathies to the family and loved ones of the victim of Wednesday’s shark attack off Rose Island, near New Providence,” Bahamas Ministry of Tourism and Aviation officials said in a statement

Continue Reading
You may also like...
Related Topics:Foreign news, shark