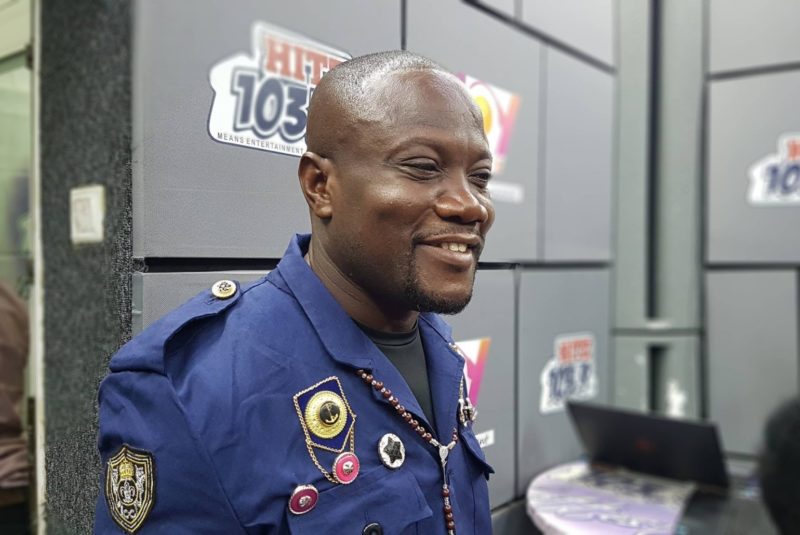 An upcoming Ghanaian gospel artiste, Evangelist I. K Aning, says wives should be receiving their husbands’ salaries, explaining that this would make them successful in life.

Evangelist Aning said this while speaking to Dave Hammer on Hello entertainment review.

The Bobolebobo hitmaker said because of what women go through in bringing up children and taking care of the house, husbands should give all their monies to their wives.

He added that whenever the man needs money, he takes from the wife.

Evangelist Aning claims he is a living example since he gives all his money to his wife after every show.

“Men should even change their salary name into their wive’s names so that at the end of the month, the women will go for the money and give some to the men.

“For me, after every show, I give all the money I get to my wife to count and keep it, she gives me some if I need it.

“I am saying this because women are very good in taking care of the family and also know the needs of the children”.

2019 UTME: Over 1.3 million candidates have accessed results so far – JAMB 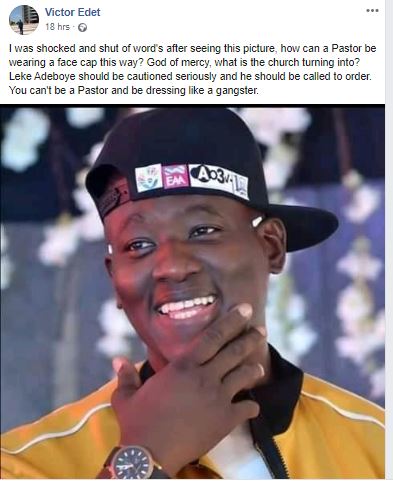 A Nigerian Evangelist Victor Edet has called out Pastor Adeboye’s son, Leke, for ‘dressing like a gangster’ in a new photo that surfaced on social media.

On Facebook, Evangelist Edet via his post wondered what the church was turning into and asked that Leke be seriously cautioned and called to order.

“I was shocked and shut of word’s after seeing this picture, how can a Pastor be wearing a face cap this way? God of mercy, what is the church turning into? Leke Adeboye should be cautioned seriously and he should be called to order. You can’t be a Pastor and be dressing like a gangster.”

See photo of ‘gangster’ Leke below: 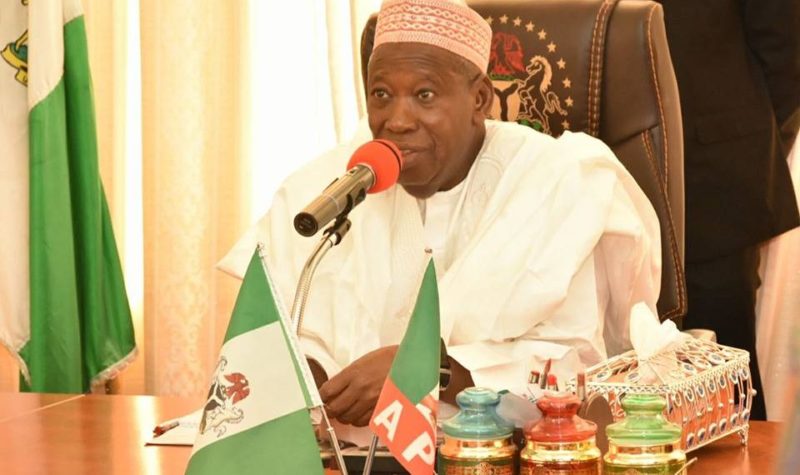 Kano State Governor, Abdullahi Ganduje has granted freedom to 294 inmates of correctional centres in the state, a statement signed by his Chief Press Secretary, Abba Anwar, said on Sunday.

It said that Ganduje witnessed the release of the inmates from the correctional centre at Goron Dutse on Sunday, and quoted him as declaring that the gesture was in the spirit of Eid-El Fitr.

“The governor also said that the gesture was to complement the Federal Government’s efforts to further reduce congestion in the nation’s correctional centres.

“It is based on that directive that in the last two months the state has released 603 inmates. The goal is to decongest Correctional Centres. We hope that they will be of good character henceforth,” the statement said.

It said that the governor also gave each of the freed inmates N5,000 as transport fare to their destinations.

The statement quoted the Comptroller of Prisons, Abdullahi Magaji, as commending Ganduje for donating 30 hectares of land to the Federal Government for the construction of a modern Correctional Centre.

Magaji also advised the freed inmates to be of good character and stay off crimes to avoid going back to prison.

MORE READING!  Brazil surges to second in Covid-19 cases, behind the U.S.

The statement indicated that the governor was accompanied to the centre by his deputy, Nasiru Gawuna, and the Emir of Kano, Aminu Ado Bayero. 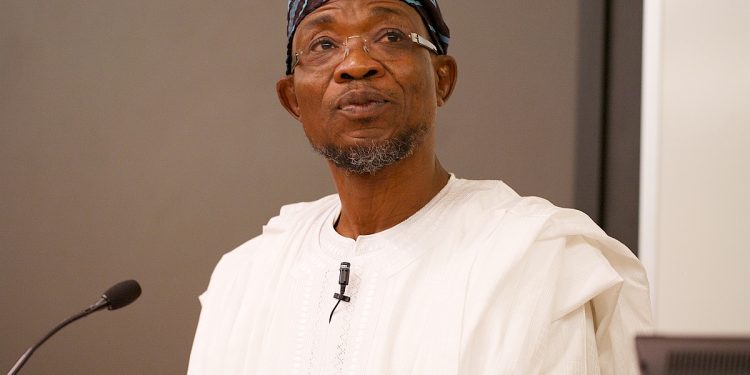 The Ooni of Ife, Oba Adeyeye Ogunwusi, Ojaja II, has congratulated the Minister of Interior, Ogbeni Rauf Aregbesola on his 63rd birthday, describing him as an epitome of loyalty.

This is contained in a statement by his Director of Media &Public Affairs, Comrade Moses Olafare on Monday in Ile-Ife.

Ooni said that Aregbesola is worthy of celebrations, saying that he started with student’s right activism over 40 years ago.

“As a proponent of democratic rule, you in the 90s participated in the several pro-June 12 struggles, which led to the enthronement of civil rule in 1999.

“You have since 1999 lived for the people through your sterling public service performances, first as Commissioner For Works and Infrastructure in Lagos state from 1999 to 2006.

“Followed by your emergence as Governor of Osun from 2010 to 2018 and your current position as Minister of the Federal Republic of Nigeria in charge of Interior.

“Through which you oversee very sensitive sections of Nigeria’s internal security like Immigration, Civil Defense, Fire service, Correctional service among other responsibilities.

“RAUF, you are indeed a great descendant of Oduduwa and a Nigerian patriot with incorruptible Pan Africanism for which you are always worthy to be celebrated.

“You are an Omoluwabi per excellence, a down-to-earth grassroots politician with incredibly huge followership, a great promoter of our cultural values and heritage, an icon of people oriented public service and an epitome of loyalty,” Ooni said.

The royal father, who doubles as Council of Obas and Co-chairman of National Council of Traditional Rulers of Nigeria(NCTRN), prayed for good health and longevity for Aregbesola who is the immediate past governor of Osun.

“My dear Ogbeni, may the Almighty Olodumare keep, upholding your entire household as you gloriously clock 63 today.

“We also pray the rest of your journey on this earth shall be characterized by sound health, meaningful long life and immeasurable prosperity,” Ooni prayed.

MORE READING!  Mercy and I have good rapport, God has final say over our relationship - Lanre Gentry
Continue Reading