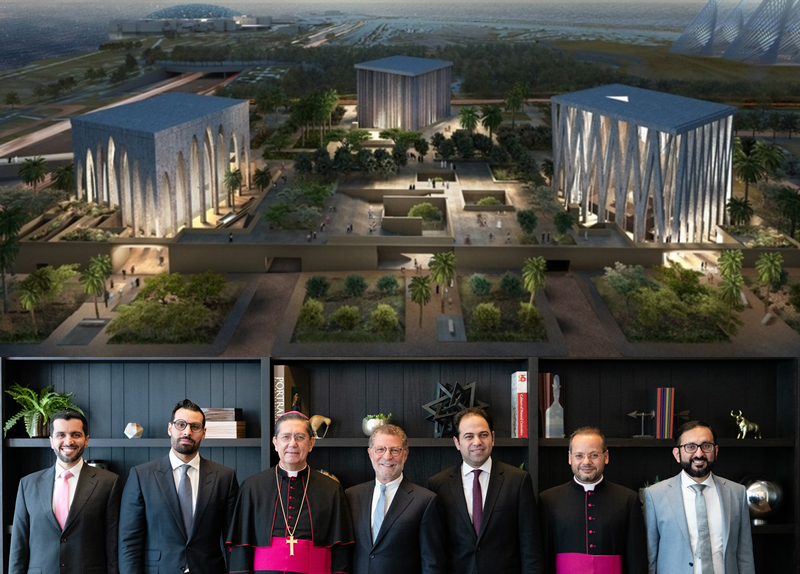 The United Arab Emirates [UAE] is building a church, mosque and synagogue in one location in Abu Dhabi, to underscore the need for all religions to live in harmony.

The unique and historic project dubbed the “Abrahamic Family House”, which is currently in the first steps of implementation, will take three years to be completed and opened in 2022.

Gulf News said the Abrahamic Family House is among the first projects of the Higher Committee of Human Fraternity, which was reviewed at its second meeting held at the New York Public Library in which the Committee shared with stakeholders their mission to progress a culture of mutual respect and dialogue across all backgrounds, beliefs and nationalities.

The design of the Abrahamic Family House, by the award-winning and globally-renowned architect, Sir David Frank Adjaye a British-Ghanaian, was unveiled at the New York event.

The meeting coincides with the beginning of the 74th United Nations General Assembly meeting in New York.

“This endeavour is a profoundly moving moment for humanity. Although sadly evil, hatred, and division often make news, there is a hidden sea of goodness that is growing and leads us to hope in dialogue, reciprocal knowledge and the possibility of building – together with the followers of other religions and all men and women of good will – a world of fraternity and peace. I would like to thank the UAE for the concrete commitment shown on behalf of human fraternity.”

“The formation of the Committee has come at an important time and has required all peace lovers to unite and join the efforts to spread coexistence, brotherhood, and tolerance throughout the world.

Rabbi M. Bruce Lustig, Senior Rabbi at Washington Hebrew Congregation and a Higher Committee member said: “This is an important opportunity for all who believe in the power of faith and humanity. It will help build bridges between religious leaders and communities as well as foster peace and harmony in an era that is too often defined by difference.”

Sir David Adjaye, Founder and Principal of Adjaye Associates, commented: “I believe architecture should work to enshrine the kind of world we want to live in, a world of tolerance, openness, and constant advancement. Architecture and landscape design can interpret the fabric and principles of a place, to advance the conversation, reassess current assumptions about the world, and discover more meaningfully what a place can give back.

The contemporary design was chosen after a rigorous process that included architects of diverse backgrounds and faiths from around the globe. 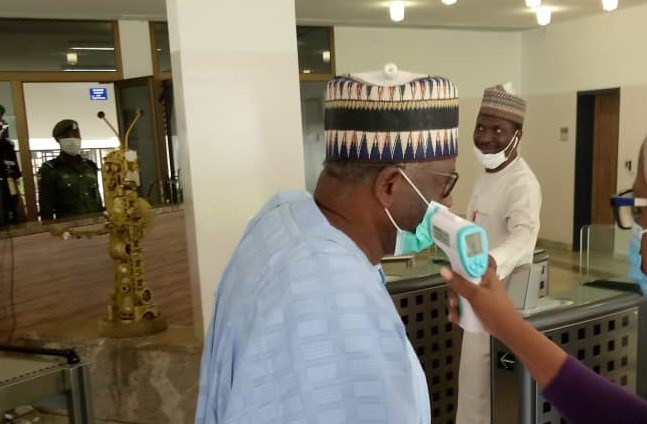 Fun seekers who throng to the Palm Mall, Ilorin, on Monday to shop at ShopRite were turned back for disregarding the social distancing order of government to curb Coronavirus pandemic.

A News Agency of Nigeria (NAN) correspondent who visited the Mall reports that the management and security operatives bared many of the fun seekers, mostly children from entering the hall.

The Palm Mall is an edifice that houses Shoprite and other shops that deal in clothing, household items, telecoms, banks, and eatery, among others.

The report says that fun-seekers always patronize the Mall during festive periods.

As a result of a government directive to curb further spread of coronavirus pandemic in the state, the management of the edifice is forced to either shut down or close early due to the surging crowd.

NAN gathered that many of the children who had gained access to the vicinity of the mall were denied access into the shop while others were stopped at the gate from gaining entrance.

However, those who gained entrance queued with the hope that if they were orderly, the management may admit them into the shop.

A security operative at the mall, who pleaded anonymity, told NAN that the children would not be allowed to shop because many of them were not wearing masks.

The security also said that the children disregarded the social/physical distancing order of the government and experts’ advice.

NAN, however, observed that some children in the company of their parents were allowed into the Mall, but not many of them could go in at the same time.

The fun seekers besieged the mall as Muslims across the globe are celebrating Eid-el-Fitr to mark the end of 30-day fasting from dawn to dusk. 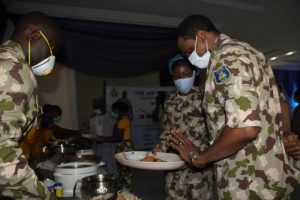 MORE READING!  Nigerian travels to the UK to give birth, ends up delivering inside Uber taxi 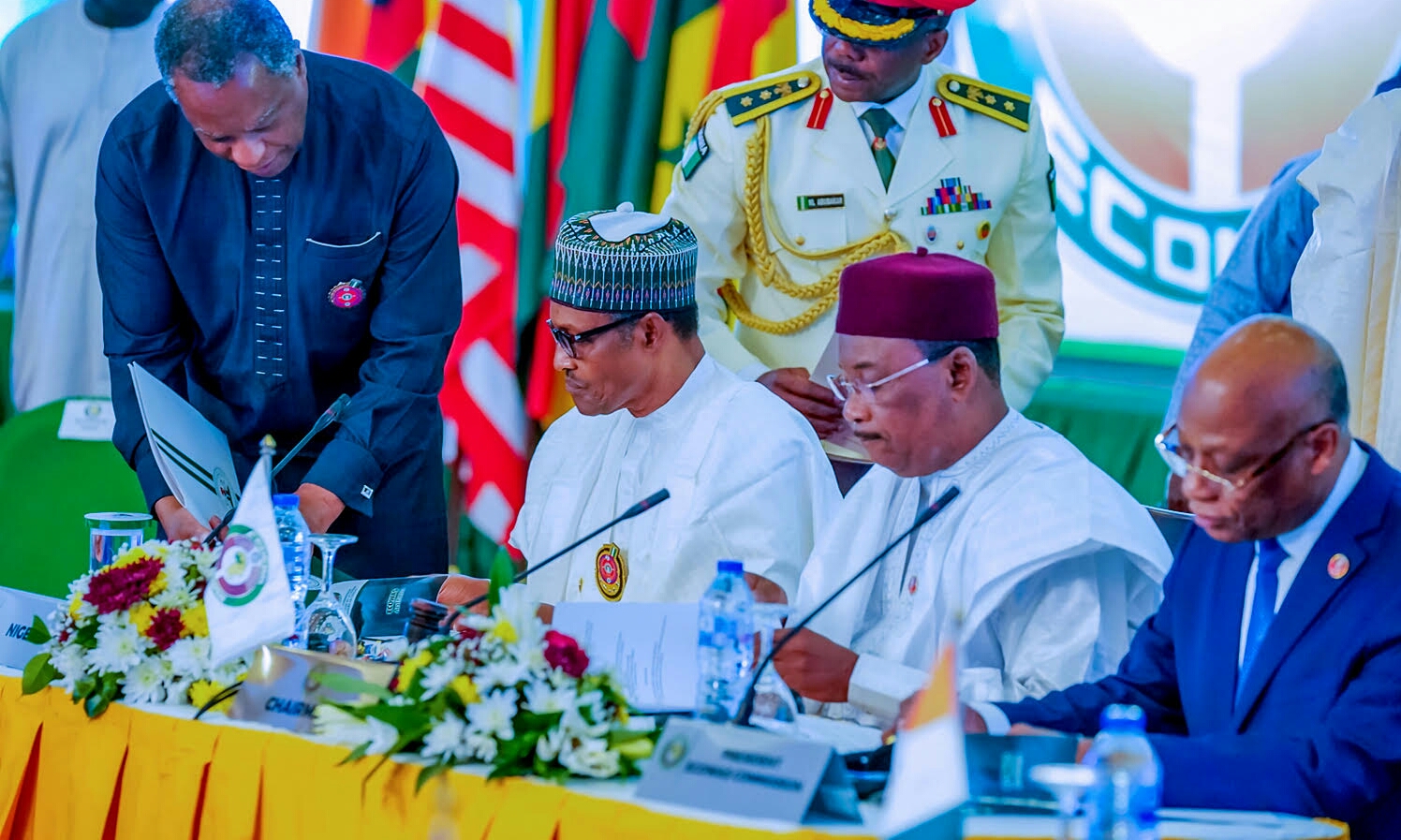