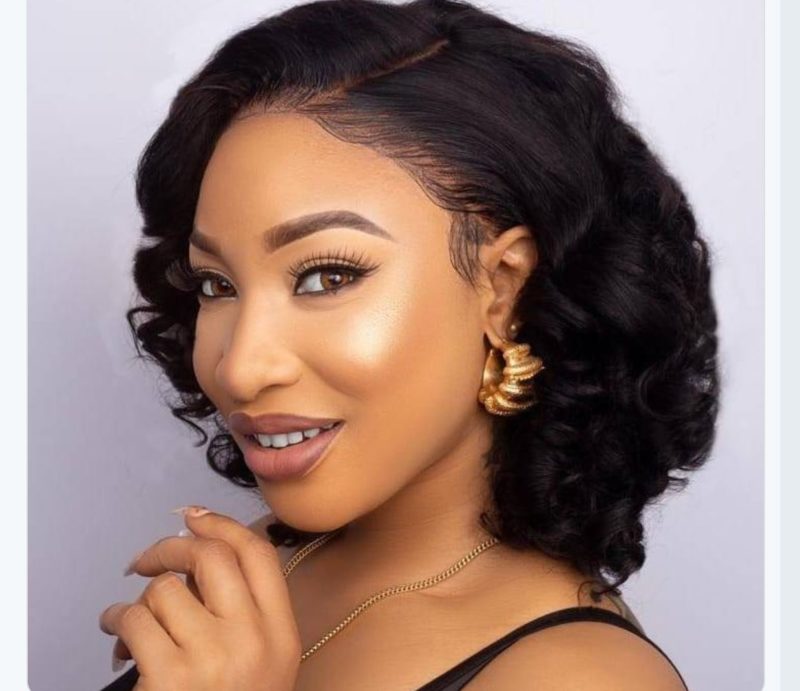 It is no longer news that Nollywood’s Tonto Dikeh was arrested by Dubai security agents few days back.

Shortly after this news broke, it was alleged that the curvy actress had been deported to Nigeria even though she is yet to arrive.

However, new reports allege that the beautiful mother of one is still being held in Dubai Detention cell for further investigation.

Asides that, imagine Tonto losing her phone and having to create another Instagram account, well, we think something isn’t right.

Though nothing has been officially heard from Tonto on social media except for some few postings from her best friend, Idris Okuneye aka Bobrisky.

However, a source close to the Nollywood actress told Kemi Ashefon that:

“Yes, she hasn’t been released but still in detention.”