Son Heung-min scored one of the goals of the English Premier League season as Tottenham returned to winning ways under Jose Mourinho by thrashing Burnley 5-0.

Son picked up the ball on the edge of his area before sprinting the length of the pitch – leaving a trail of Burnley players in his wake – and slotting in to give Spurs a 3-0 half-time lead.

That’s all but sealed victory after Harry Kane had thumped the home team ahead and Lucas Moura converted a second from close range.

Burnley had chances of their own in the first half, hitting the woodwork through Robbie Brady, but paid dearly for their defence vulnerability.

Spurs skipper Kane took advantage of more slack defending to fire in the fourth, then combined with Moussa Sissoko – again allowed to waltz through unchallenged – for the fifth.

Mourinho’s side moved up to fifth as a result – for the time being at least with Wolves having the chance to go back above them on Sunday – while Burnley drop to 13th, three points above the relegation zone after their third defeat in a row. 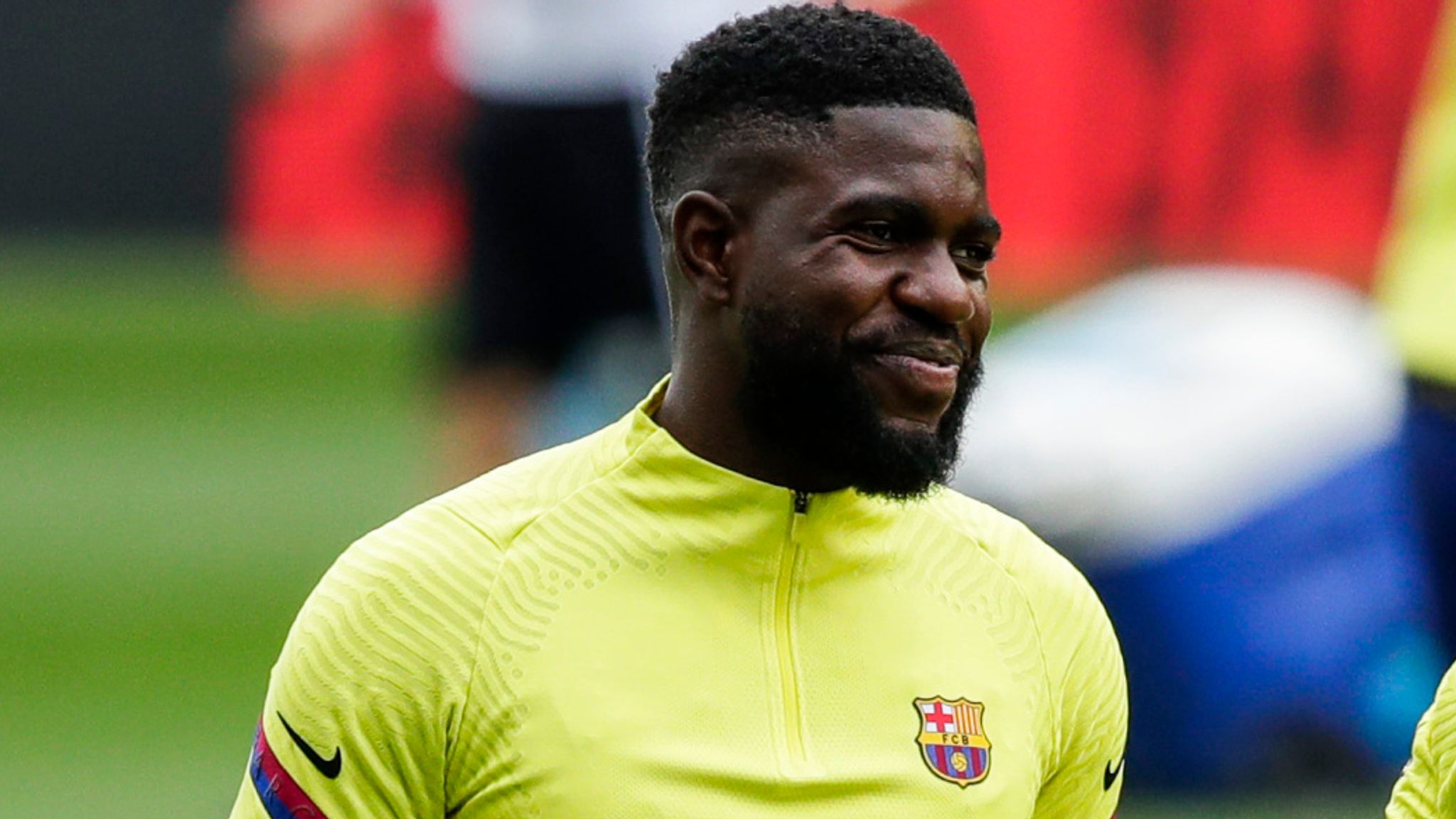 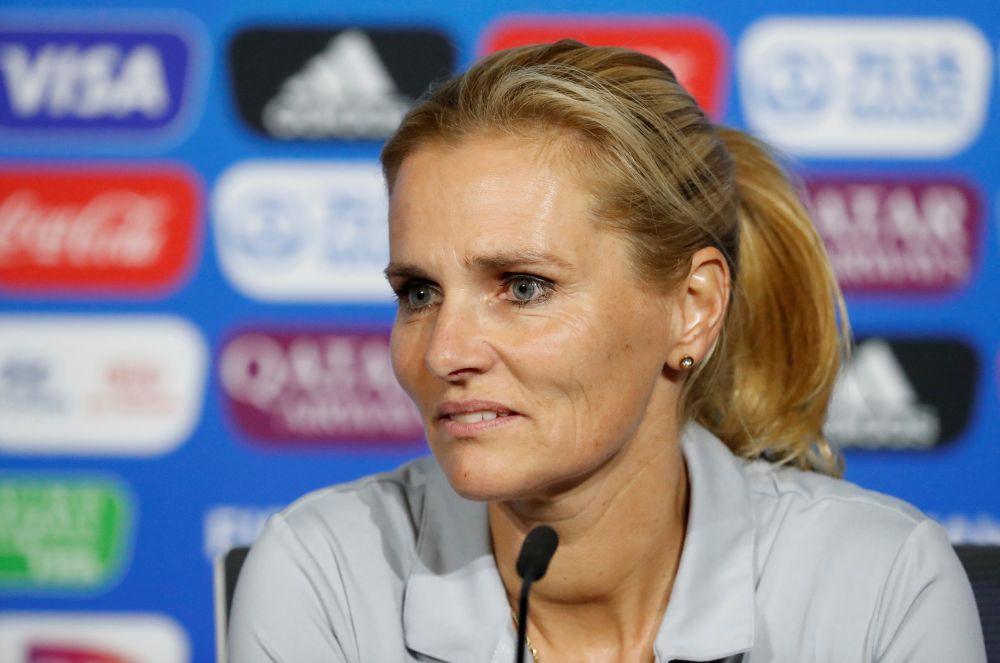 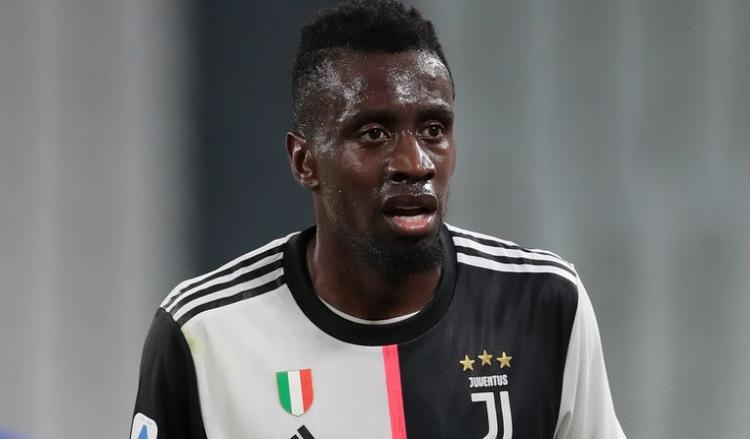