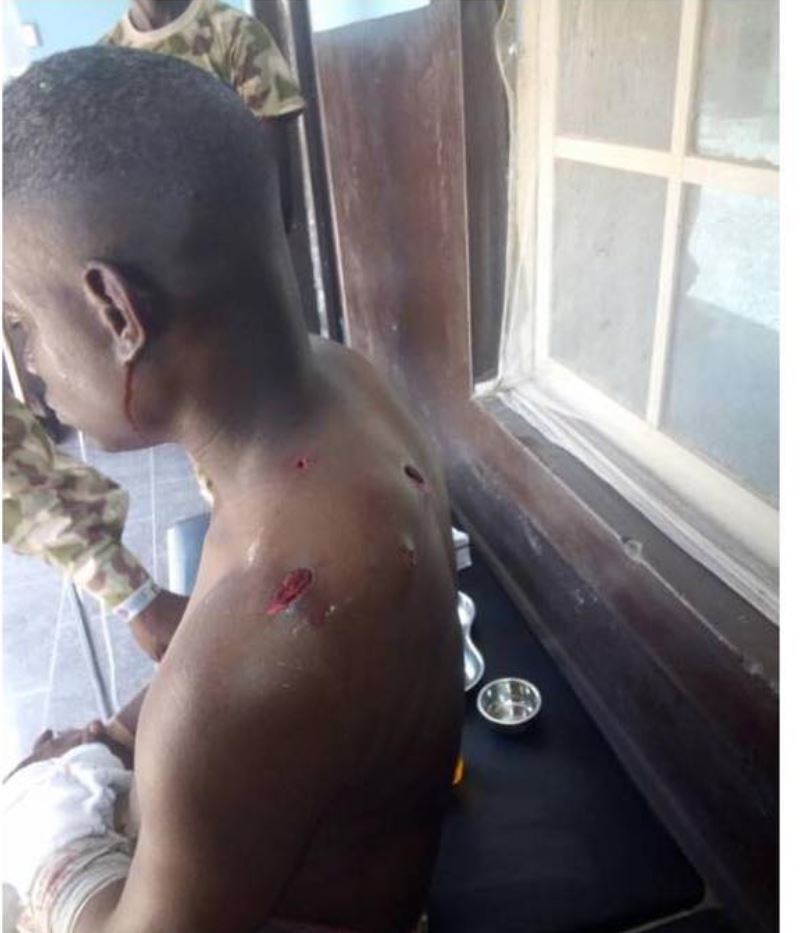 A corporal of the Nigerian Army has reportedly opened fire on one Captain IF Ibiama at Banki junction in Bama local government area of Borno State, injuring him.

Peter Omobuwa has been detained while the officer, who suffered bullet wounds, was taken to the 21 Brigade Medical Center.

However, what transpired between the duo remains unknown at the moment.

MORE READING!  Nigeria will repay $308m Abacha loot if it is stolen again- US

He added that a military panel had been set up to investigate the matter, adding that findings would be made public within one week.

Sani Usman, army spokesman, could not be reached at the time of filing this report.

Continue Reading
You may also like...
Related Topics:Featured, Nigerian Army