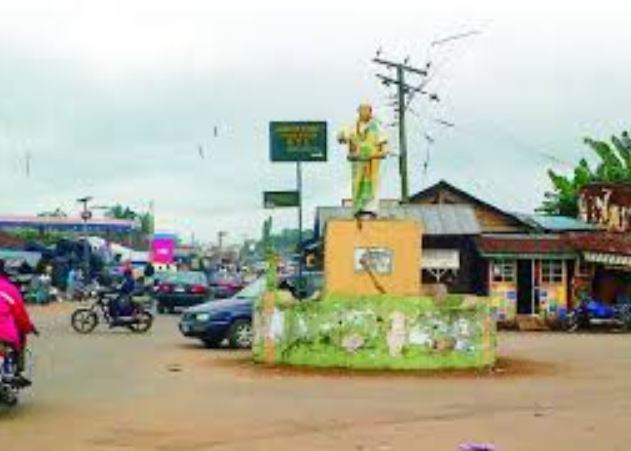 A truck driver, one Akinwole Oluwole, has been arrested by the police in Ondo for crushing a 12-year-old girl to death with his vehicle.

The Ondo State Police Command on Thursday said Oluwole crushed Anu Oguneso at Custom Road in Idepe town, Okitipupa Local Government Area of the state while she was trying to cross the road on Wednesday.

The girl was said to have passed away on the spot.

Speaking on the development, the Police Public Relations Officer in the state, CSP Femi Joseph, said the suspect was arrested immediately after committing the crime.

“The suspect is with us as I am speaking with you and we have commenced investigation into the matter. The suspect would be charged to court after the completion of our investigation.”

Joseph also stated that the remains of the deceased had been deposited at the morgue of the Ondo State Specialist Hospital, Okitipupa.

A source said immediately after the incident happened, the truck driver, for the fear of being lynched, escaped from the scene and went to report himself at the Okitipupa Police Division.

You are best thing that ever happened to me, Fella Makafui praises husband, Medikal on his birthday 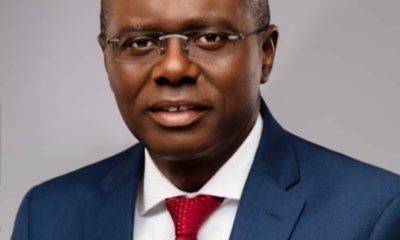 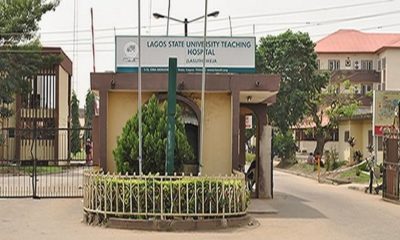 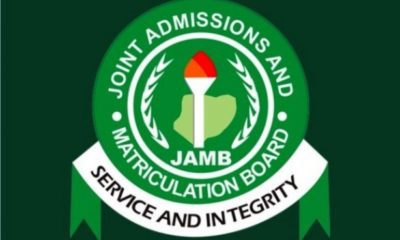 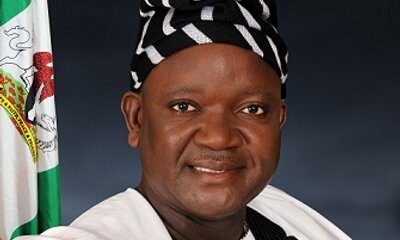 By Funmilayo AyanwusiApril 5, 2020
To Top