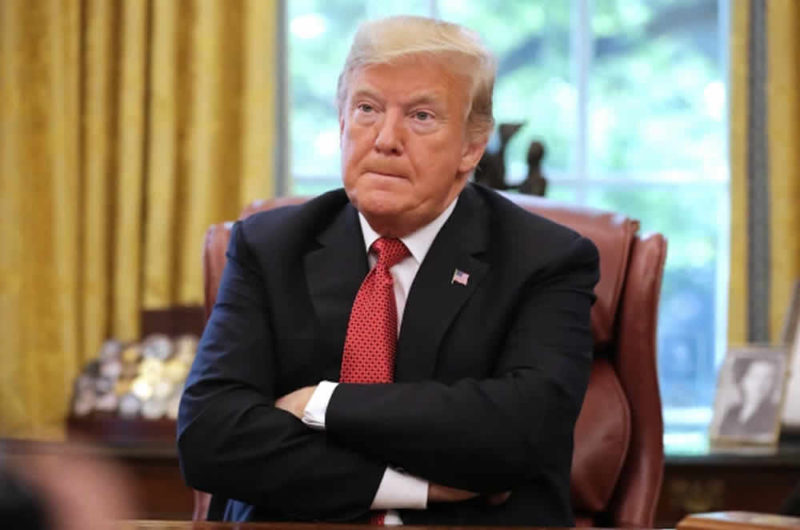 “I did mention it to him very strongly,” Trump said. “That was a bad event.”

Trump said he was told by the prince that at least 13 people are being prosecuted over the death, which the president said was a “horrible” event.

“A lot of people are being prosecuted and they are taking it very seriously,” Trump said.

Trump’s comments was said to have come during a press conference at the Group of 20 (G-20) summit in Japan.

The president said that he was “extremely angry and very unhappy” about Khashoggi’s killing, but claimed that “nobody has directly pointed a finger” at bin Salman.

The CIA and a UN report implicated bin Salman in Khashoggi’s murder, accusing him of authorizing the killing.

Khashoggi, a Washington Post columnist who was critical of bin Salman and the Saudi government, was killed by Saudi operatives in October after he entered the Saudi consulate in Istanbul.

While Riyadh initially claimed ignorance of the killing, the country’s attorney general later backtracked, acknowledging that Khashoggi was murdered and the killing was premeditated.