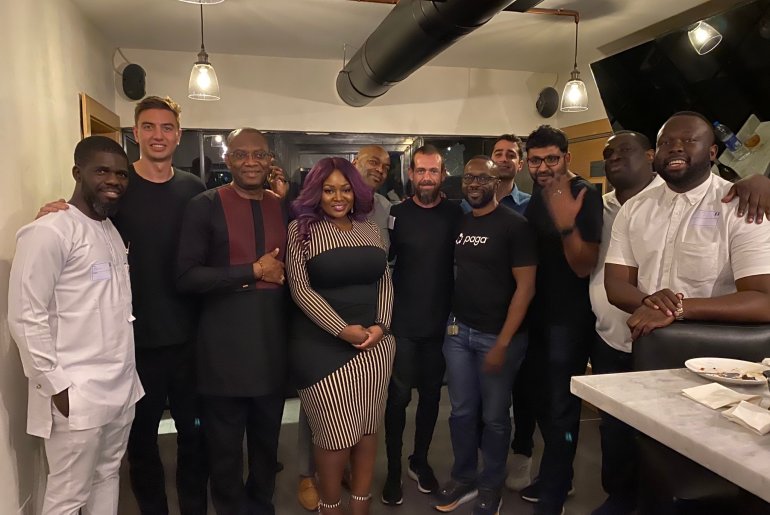 Twitter CEO and co-founder, Jack Dorsey arrived in Nigeria on Thursday evening as part of his listening and learning tour across Africa.

Jack announced his arrival via his verified Twitter handle on Thursday evening.

The twitter boss was, however, hosted to a welcome dinner that same night, where he met the likes of media personality, Tolu Oniru-Demuren, popularly called Toolz, former government official Dr Joe Abah and others.

While in Nigeria, Dorsey is expected to meet with leaders in the local technology and business ecosystem. 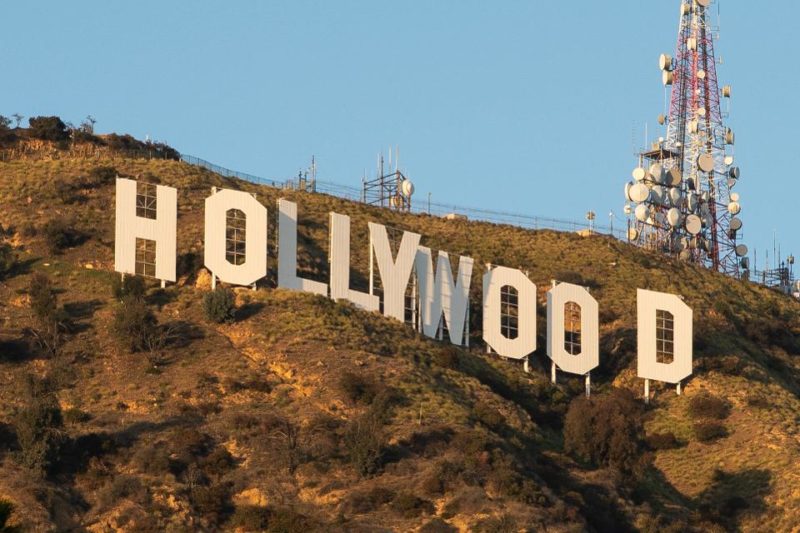 Hollywood studios and labour unions have proposed extensive Coronavirus (COVID-19) testing and other safeguards to allow actors and crew members to resume movie and TV show production in the United States.

An entertainment industry task force sent dozens of recommendations to the governors of California and New York, two of the largest U.S. production hubs, and was awaiting a green light to return to sets.

Filming around the world was halted in mid-March to help curb the coronavirus pandemic.

In a 22-page blueprint, the task force urged regular testing for cast and crew and daily monitoring of symptoms through temperature checks or other measures. Crew members would be told to wear face masks.

Actors, however, would not be able to wear masks or other personal protective equipment while filming.

They would be advised to minimise scenes with close contact or use digital effects to portray intimate moments. TV shows also would be discouraged from filming before a live audience.

The guidelines were developed by a task force that included representatives from Walt Disney Co (DIS.N), Netflix Inc (NFLX.O), AT&T Inc’s (T.N) Warner Bros and Comcast Corp’s (CMCSA.O) NBCUniversal, plus unions including SAG-AFTRA, IATSE and the Directors Guild of America.

Testing is “the cornerstone” of the recommendations and rapid results will be needed, according to a statement from Directors Guild President Thomas Schlamme and the group’s national executive director, Russell Hollander.

“Without testing, the entire cast and crew would be working in an environment of unknown risk,” the statement said.

Actors and those in closest contact with them should be tested more often, they added, since they will not be wearing personal protective equipment while on camera.

On Tuesday, the Los Angeles County Board of Supervisors will discuss its requirements for restarting productions in the county, home to several movie studios and sound stages. 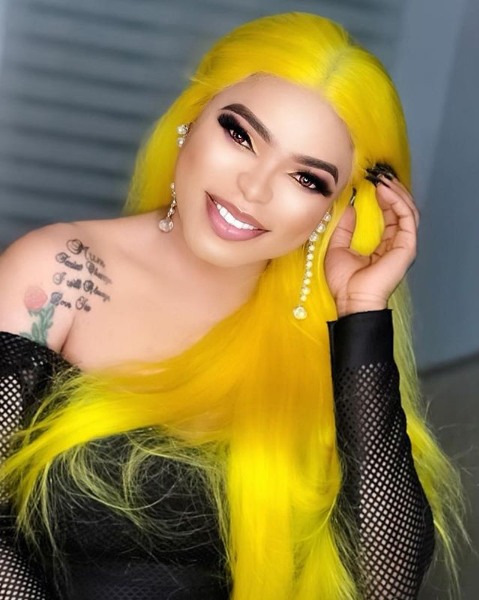 Popular Nigerian crossdresser, Idris Okuneye, also known as Bobrisky has exposed a man who asked him to give his life to Christ.

This is coming after the unidentified man took to Bobrisky’s DM to plead with him to accept Jesus Christ into his life.

The crossdresser upon getting the message shared a screenshot of a conversation he had with the man who before preaching to him had once made a move on him. 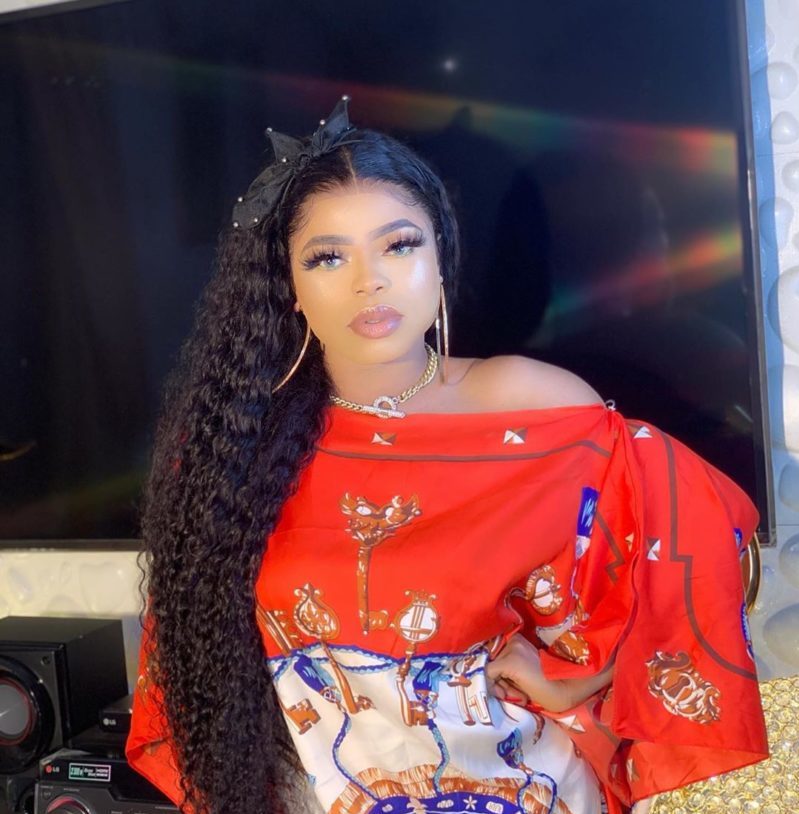 According to Bobrisky, the same man who asked him to give his life christ had once asked him for a kiss.

Responding to the man, Bobrisky noted that the guy should count himself lucky to have met such a nice person like him who doesn’t kiss and tell.

He described the fan as a ‘hypocrite’. 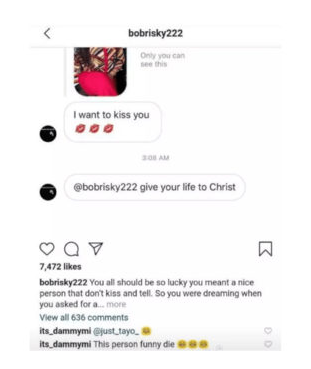 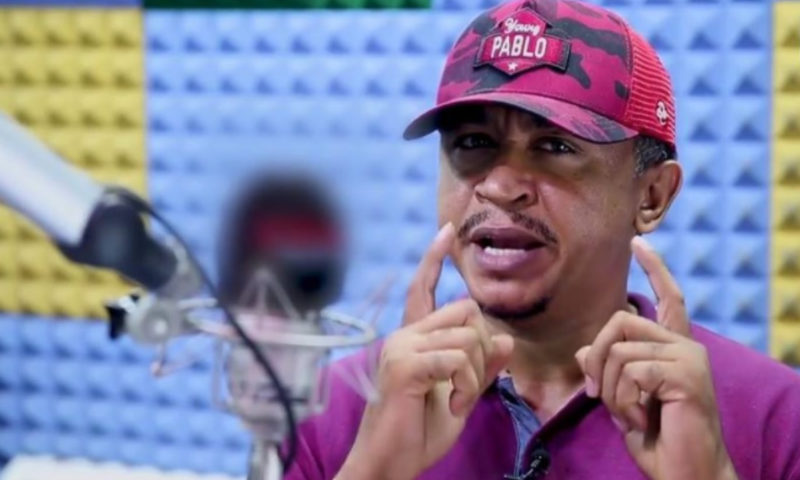 Freeze, who is the founder and leader of Free Nation, and online ‘Church’ rejected Jesus giving reasons that the character of Jesus was created by the whites.

According to the controversial social commentator, Jesus never existed as the Bible claim, and that his Savior is Ye’shua which is the direct interpretation of Christ in Hebrew.

In his words he said;

“By rejecting Jesus’ and holding on to Yahushua/Ye’shua, I cut out the colonial masters from the narrative, because they were never meant to be there in the first place…..

Salvation first came to Ethiopia, in Africa, in Acts chapter 8.

I speak their language fluently, spend their currency and visit their countries with joy, but refuse to worship their version of our God.

Refusing to bow the knee to ‘Jesus’ is the greatest act of protest a black man can EVER undertake! -FRZ”