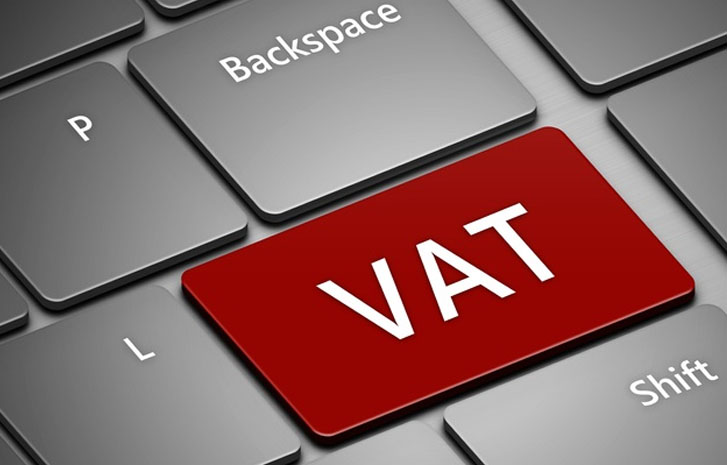 The 2020 Finance Bill signed into law by the President, Major General Muhammadu Buhari (retd.), on Monday, has sparked outrage on social media.

The newly-signed Finance Bill proposes an increase in the Value Added Tax (VAT) rate which hitherto was five per cent to 7.5 per cent.

A statement by Special Adviser to the President on Media and Publicity, Femi Adesina, said the “Finance Bill has five strategic objectives, in terms of achieving incremental, but necessary, changes to our fiscal laws.

“Others are; Introducing tax incentives for investments in infrastructure and capital markets; Supporting Micro, Small and Medium-sized businesses in line with our Ease of Doing Business Reforms; and Raising Revenues for Government.”

The report of assent to the bill increasing the VAT rate has since sparked criticisms from Nigerians on social media.

Some netizens have express concerns that the new rate would mount hardship on Nigerians especially low income earners.

“This 7.5% VAT should have never been a topic if this government really want the country to move forward. Coming out to say it’s not going to affect the poor is even worse cuz it’s very wrong to lie to our faces that way. They said the VAT will only apply to companies that

“Earn above 25m annually and they say that won’t affect us? Scumbags! For instance, a beverage company like Cadbury or Nestle earn more than 25m per annum comfortably. Now they have to pay this stupid 7.5% VAT not forgetting the normal company income tax. More reason for the companies to inflate their prices and it’d be left for the masses to suffer it. Inflation will automatically mean naira will depreciate, so if you have that dollar with you, don’t change it yet fam, save to geddifok outta here.”

“Average VAT rate in most European counties is around 20-25%. You might argue that Nigeria is different. But 7.5% VAT in Nigeria is great. It helps government raise revenue needed for infrastructure. Accountability and judicious use of raised VAT is another issue entirely.

“The only thing I don’t understand or agree with is the multiple taxation. But the VAT increase is not bad.

“Under the finance bill signed into law on Monday, VAT rates will rise from 5% to 7.5%, which is still one of the lowest rates in the world.” – Reuters Africa N7.5% VAT rate is low. But as noted earlier, accountability and judicious use of revenue is important. Argue with facts.”

FG pushed the loads on Medium and Large Scale for Small Scale to grow. Sadly, as long as the scales are interdependent, the ripple effect will always come back to the least on the ladder (consumers and small scales). The price hike due to 7.5% VAT by LS will traverse top-down.

7.5% VAT increment is really not a problem assuming the motive behind it is right.

What has become of all the ‘revenues’ raised by the government since inception?

Is there any evidence of a positive effect of the proceeds on the common man?

How can the leadership of Nigeria be this brutal. Not considering the economy of the country but raising the tax rate to 7.5% VAT.
Please watch and share so people can understand the injury they’re causing pic.twitter.com/b3WkGgw59g

Our government claim the 7.5% VAT is for the middle class making 25m above, sadly, the poor citizens consuming their goods will be the one to pay heavily for this abnormal Tax rate.

If this was another Nigeria, the intentions behind the 7.5% VAT increase will turn out positively but as it’s the Nigeria I know, those intentions of proper infrastructure and to enable state government pay the 30k minimum wage story will barely survive .

7.5% VAT: Our government are facing fiscal deficit today because they are spending beyond their means and living large on loans.

Govt revenue cut in inevitable anymore! They cannot continue to push everything to us.

7.5% VAT charges wouldn’t have been an issue if the funds generated will be used to improve the county standard of living and infrastructure, but nah! It’s just another way for politicians to loot funds🤦🏻‍♂️