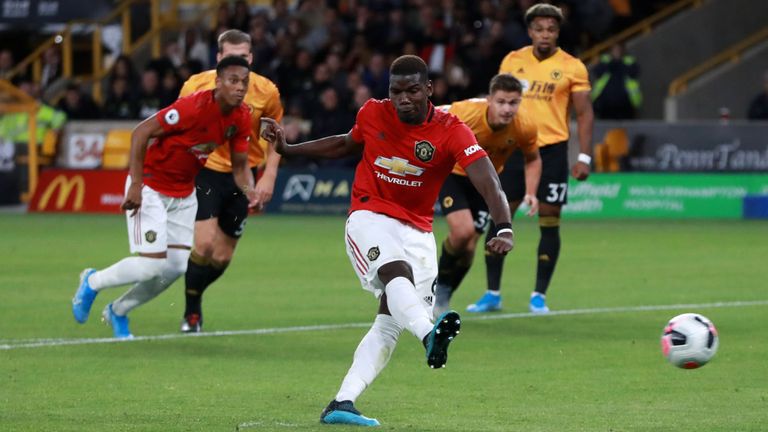 Twitter has said its representatives will meet with Manchester United’s within the next few weeks to discuss the racist abuse directed at Paul Pogba following Monday night’s game with Wolves.

Pogba became the third player in a week to be racially abused on social media following a penalty miss.

The Frenchman saw a 68th-minute penalty saved by Wolves goalkeeper Rui Patricio in the 1-1 draw at Molineux on Monday.

Twitter said it will meet with any stakeholders to show the “proactive work” being done to tackle abuse.

It said in a statement, the micro-blogging site said:

“We have always maintained an open and healthy dialogue with our partners in this space, but we know we need to do more to protect our users. Racist behaviour has no place on our platform and we strongly condemn it.

“Over the the next few weeks, Twitter representatives will meet with Manchester United, Kick It Out and any other civil society stakeholders interested in hearing about the proactive work Twitter is doing to address online racist abuse towards certain footballers in the UK.

“To this end, we look forward to working more closely with our partners to develop shared solutions to this issue.”

Last week, Twitter had agreed to discuss racist abuse with football anti-discrimination group Kick It Out for the first time following the abuse received by Chelsea striker Tammy Abraham after he missed the decisive penalty in their UEFA Super Cup defeat to Liverpool.

Reading midfielder Yakou Meite was also subjected to racial abuse after a 3-0 win over Cardiff in the Championship.