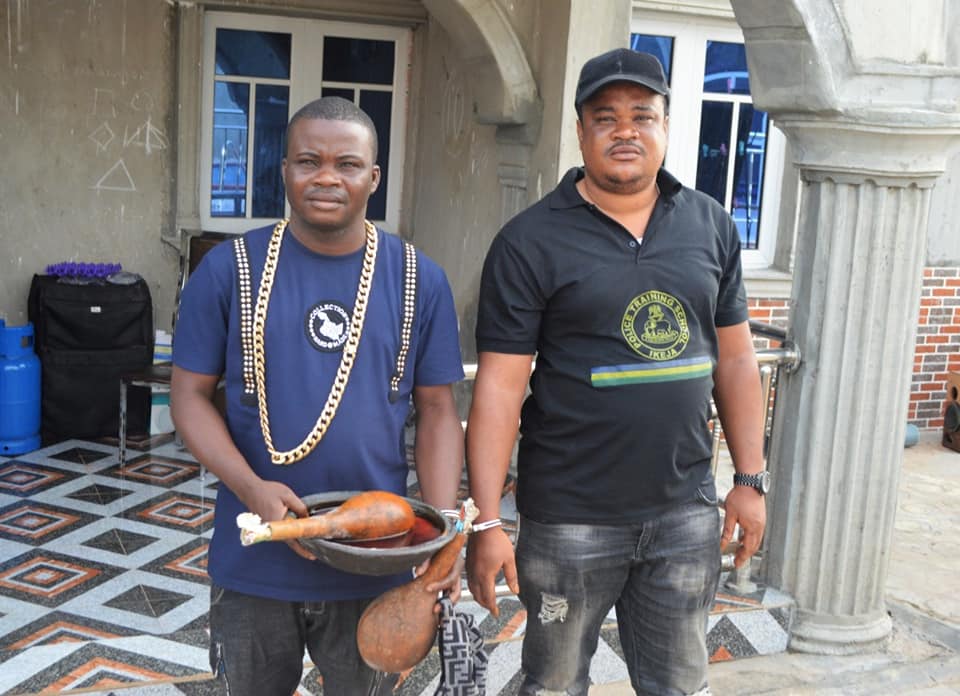 The Economic and Financial Crimes Commission (EFCC), Ibadan zonal office, has arrested two brothers for allegedly extorting internet fraudsters otherwise known as ‘Yahoo Boys’ with promises to shield them from possible arrest by the commission.

The siblings identified as Olatunji Joe Beyioku, 35 and Oluwayomi Beyioku, 37, were arrested in Abeokuta, Ogun State capital, on Friday, during a sting operation.

EFCC operatives had embarked on discreet investigations into the activities of the suspects when it was discovered that they are in the habit of extorting ‘Yahoo Boys’ promising to help them evade arrest by the EFCC.

According to a statement published on EFCC’s website, the suspects claimed to be spy police officers with the rank of Deputy Superintendent of Police, DSP, and have ‘assisted’ the Commission with information on the whereabouts of internet fraudsters within the town, but it was discovered that they only expose those who failed to meet their demand, while others willing and ready to play ball are shielded.

It was also discovered that they have made several million of naira sabotaging the EFCC’s efforts and live large therefrom.

A search conducted on the younger brother’s palatial residence along Lagos-Abeokuta Expressway suggested that they may be living far above their means.

Items found in the multi-million naira building also raised suspicion of the brothers’ possible involvement in other forms of criminal activities.

Items recovered from them include two cars, Honda Accord Crosstour and a Mercedes Benz GLK, different brands of mobile phones and charms.

The commission shared photos of the invasion to the suspects’ home and a photo of Olatunji in police uniform.

One of the suspects, Yomi, was seen in a viral video he posted in March 2019, mocking some yahoo boys as they were being arrested, saying:

“Any Yahoo Boy who does not want to cooperate, we’ll keep arresting you as long as you don’t settle us.” 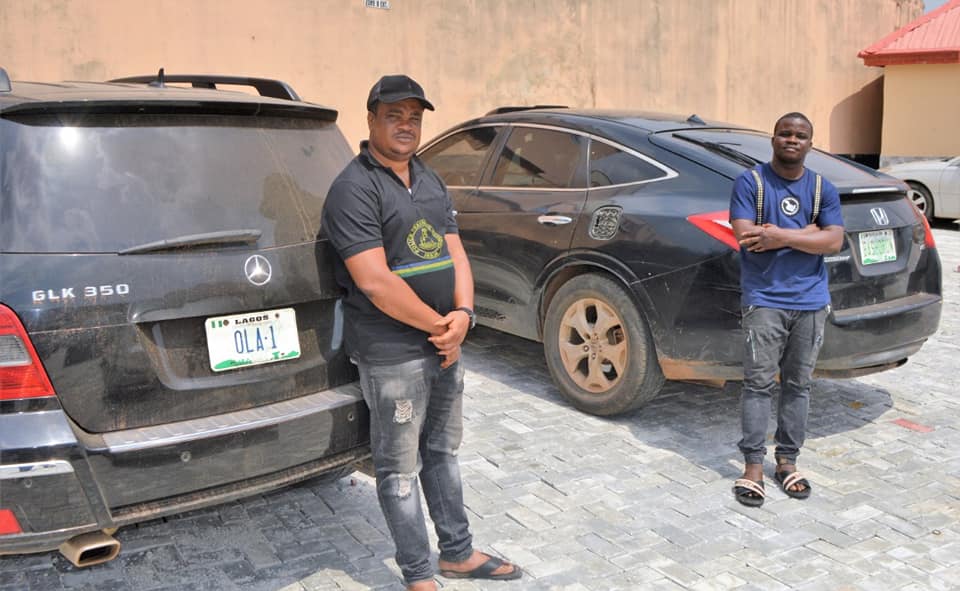 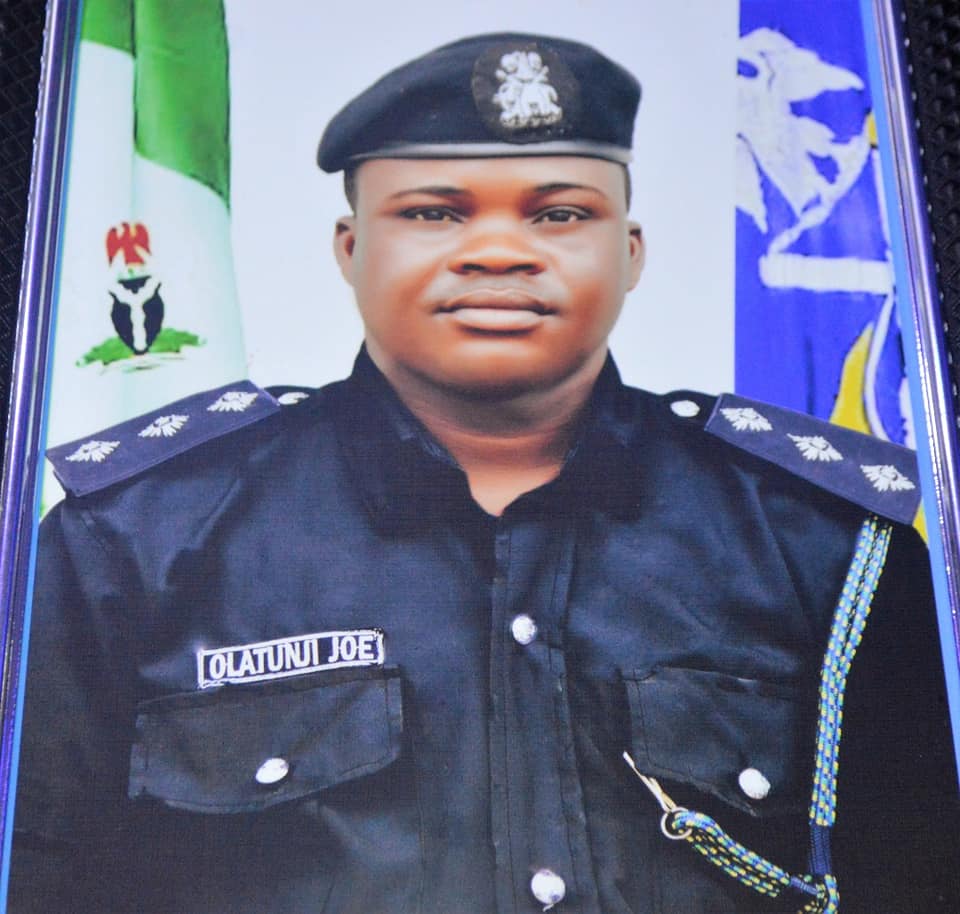 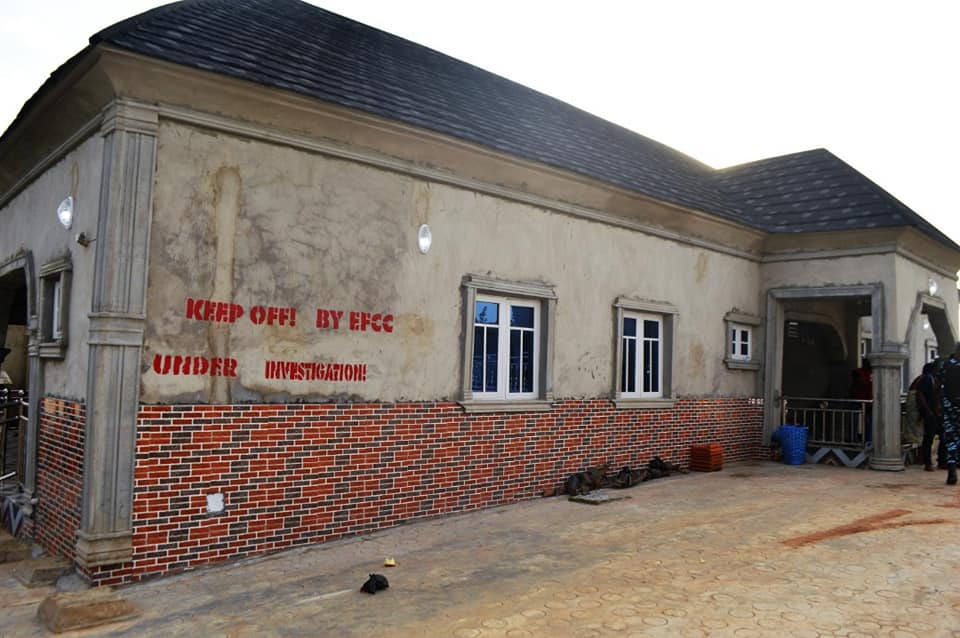 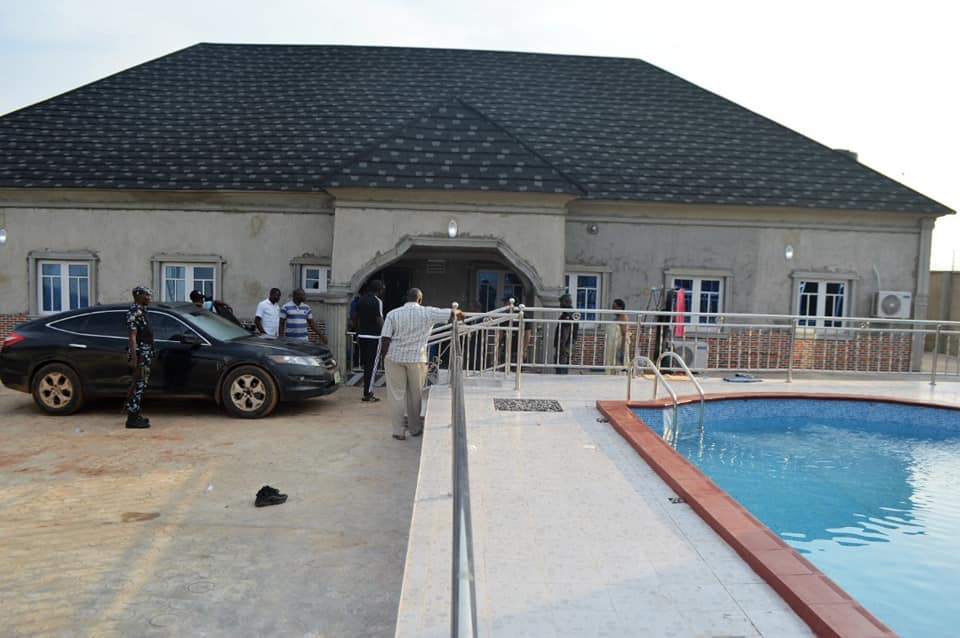 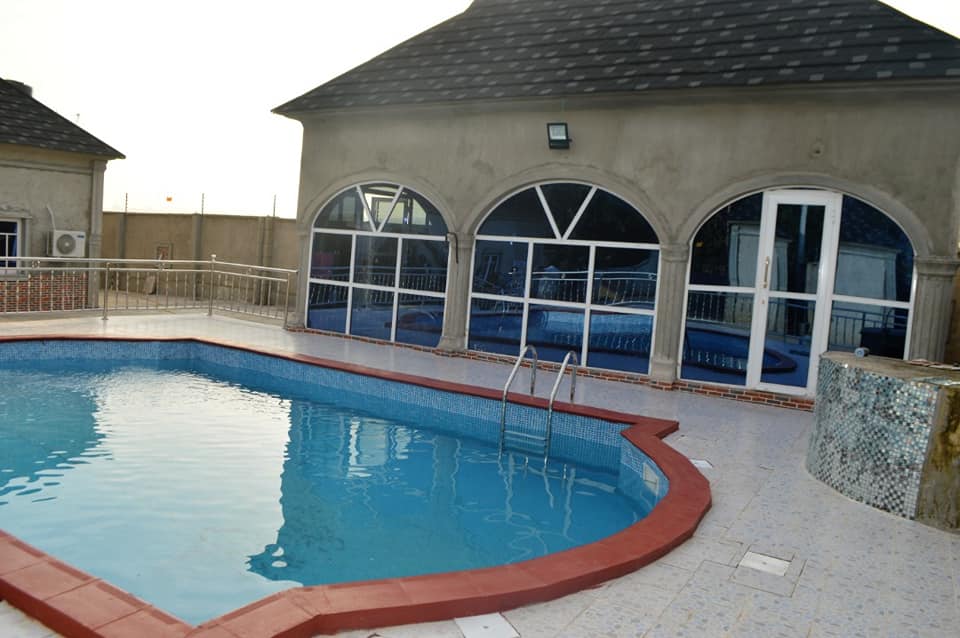 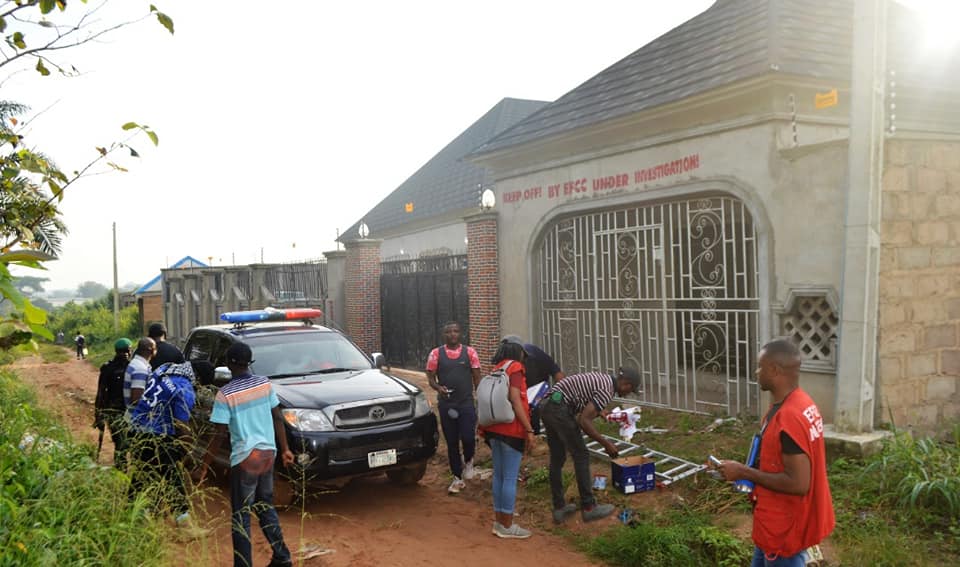