Two COVID-19 patients out of the 33 active cases being managed in isolation centre in Oyo state have absconded, Governor Seyi Makinde said on Wednesday.

The governor said this in a tweet on Wednesday while giving situation update of the pandemic in the state.

According to Makinde, the patients possibly may have absconded to their permanent places of residence.

The governor, who chairs the State COVID-19 TaskForce, said that the two escapees were among the 33 active cases being managed by the state, saying the development has brought the number of active cases in Oyo state to 31.

“Ten cases are self-isolating while 21 cases are being managed in the isolation centres in Oyo state.

“One at the University College Hospital, Ibadan and 20 at Infectious Disease Centre, Olodo, Ibadan; 19 of these 20 cases at Olodo are asymptomatic while the last person has anosmia – loss of smell.”.

On the results of five suspected cases that came back positive on Tuesday, Makinde disclosed that four of them were travellers from the northern part of the country while the last one is a resident of Oyo state.

The governor also revealed that a total of 975 samples have so far been collected and were being processed.

He urged the general public to call the emergency operations centre if they found travellers from other states arriving in your neighbourhood.

COVID-19: Oyedepo condemns opening of markets and locking of churches 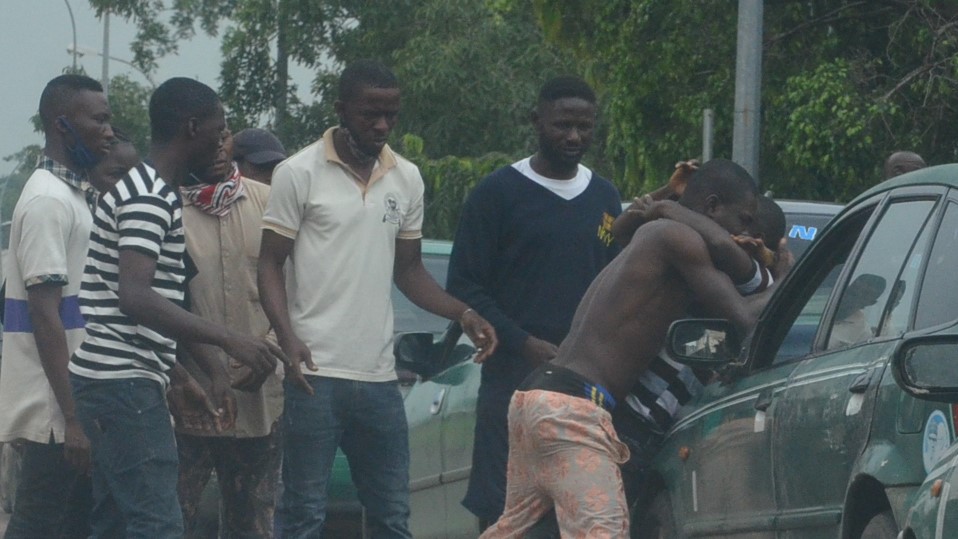 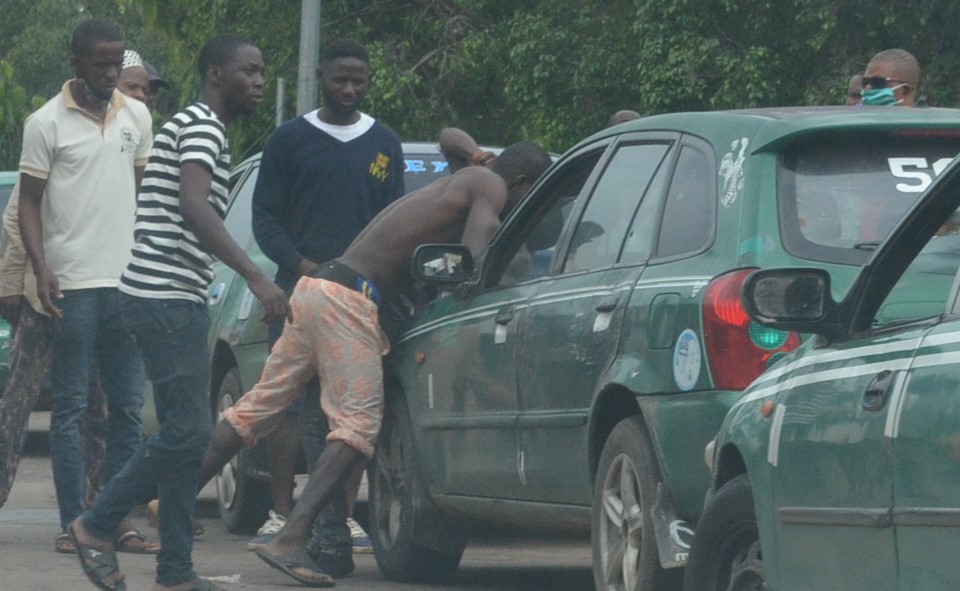 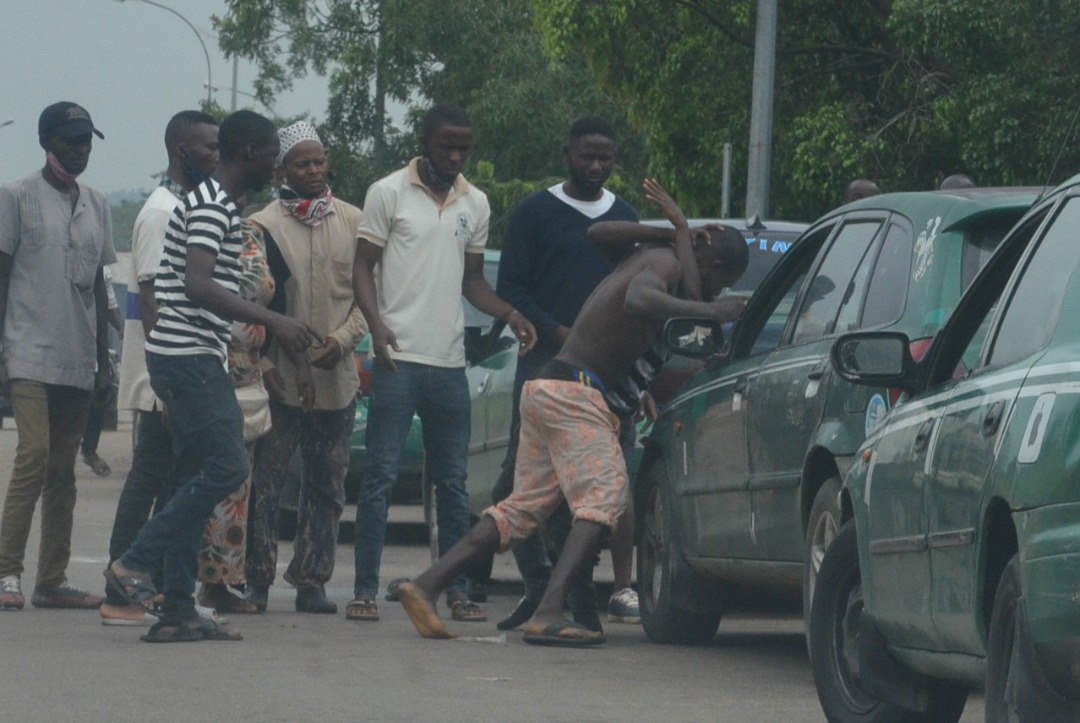 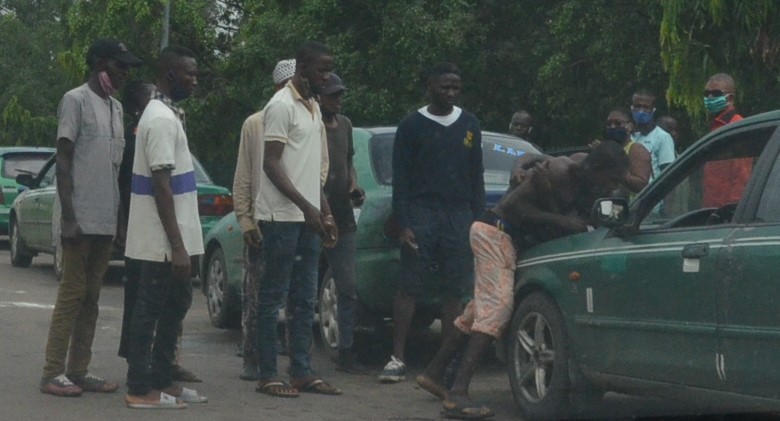 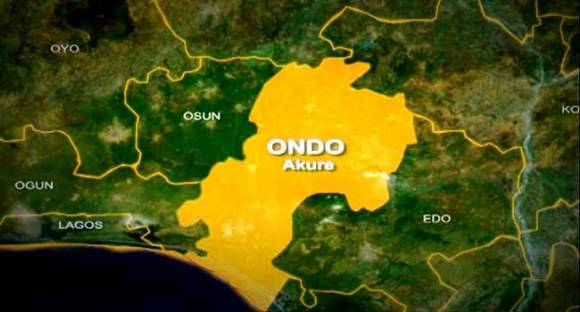 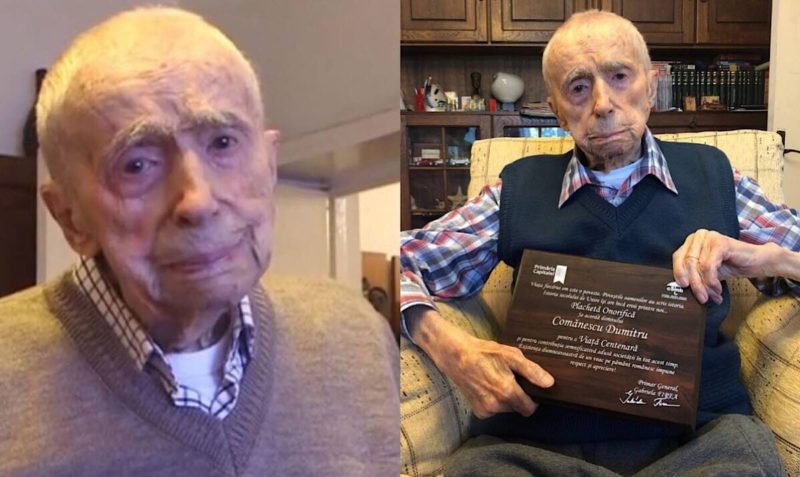