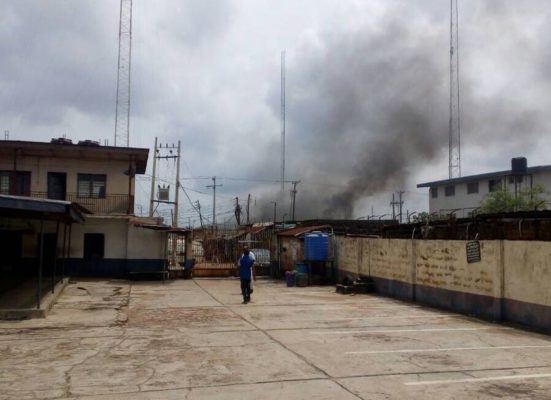 The Oyo State Government has shut down Bodija market, Ibadan, Oyo State after a clash between police and butchers on Thursday.

According to various social media reports, at least two people lost their lives in the sporadic shooting which occurred in the market and its environs.

Sources claimed the clash might be connected to the relocation of the abattoir in the market.
There are reports of gunshots and burning of tires on the road by protesters.

Butchers in the city have been protesting against the relocation of the abattoir in the city’s markets to a central one at Amosun Village, Akinyele Local Government Area.

If you’re in ibadan avoid taking the Bodiam axis there are reports of sporadic gunshots being fired as a result of a clash between The police and meat sellers!!!
Someone is dead already
RT TO SAVE A LIFE!!!!!

Please if you in Ibadan, stay away from Bodija market. Report has it that there is a clash between Police and butchers. Uncomfirmed reports also have it that there are death records tho. 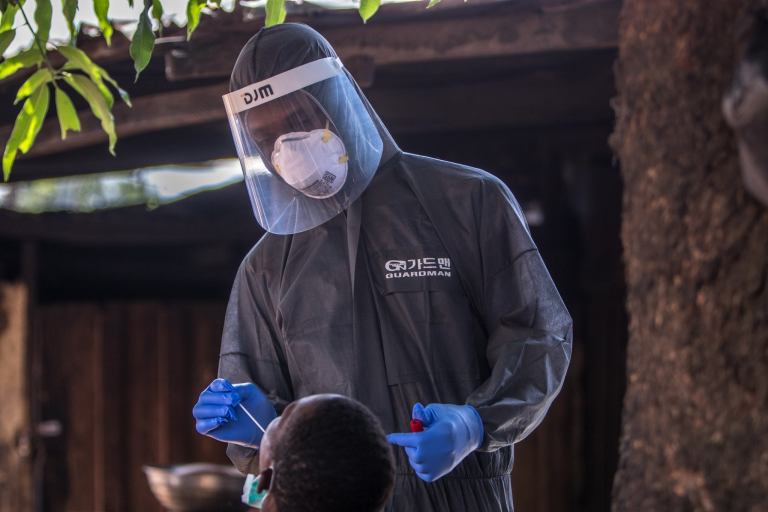 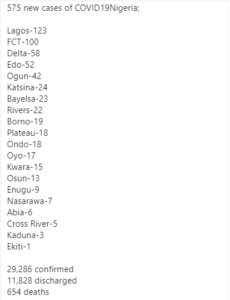 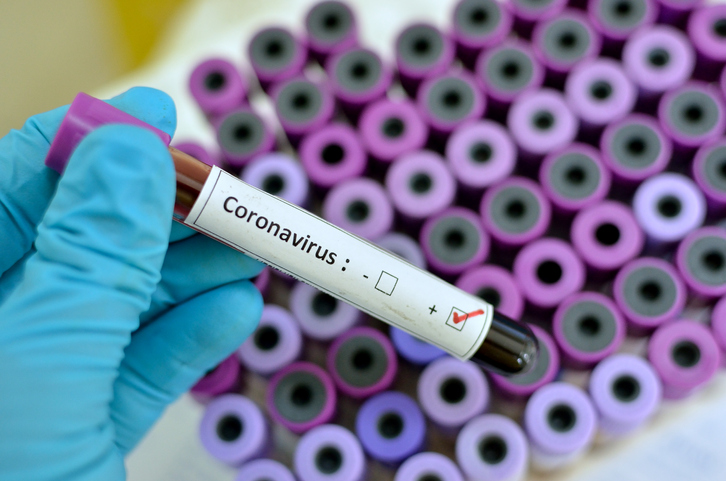 A supervisor at the Nigeria Centre for Disease Control (NCDC), identified as JJ Shalanga, has died of COVID-19 complications.

Shalanga, who was posted to Zamfara to supervise the spread and control of the disease, died on Sunday.

The deceased has reportedly been in the state since the beginning of the spread of the disease.

According to the NCDC, the state confirmed its first two cases on April 24.

Yahaya Kanoma, the state commissioner of health, said the deceased fell ill and was being taken to Yariman Bakura Specialist Hospital, Gusau, when he died.

Kanoma said it was discovered he died of COVID-19 when his samples were tested.

“His remains have been taken to his home town in Plateau State for burial,” he said.

The state has confirmed 76 cases of COVID-19 with five deaths while 71 persons have recovered from the disease.

In Benue, Godwin Achinge, the vice-chairman of the state action committee on COVID-19, also died of complications of the disease.

Sunday Ongbabo, the state commissioner of health and human services who confirmed the news, said Achinge died on Sunday afternoon at a hospital in Jos, Plateau state capital, where he was taken for treatment. 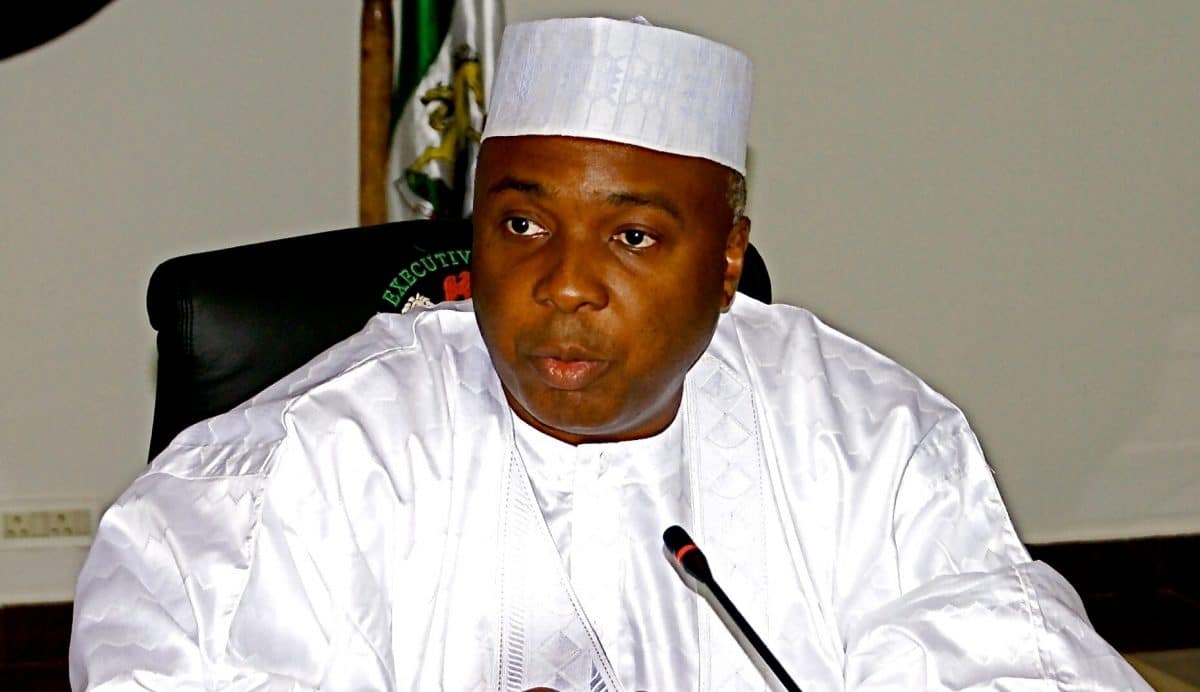 Former Senate President, Bukola Saraki, has expressed shock over the death of former Vice-Chairman of the All Progressives Congress, APC, Inuwa Abdulkadir.

Newsmen had earlier reported that  Abdukadir died at the age of 54 on Monday morning at the Usmanu Danfodio University Teaching Hospital, where he was on admission.

Saraki took to his official Twitter handle to describe the death of Abdulkadir as a sad one.

According to him, Inuwa brought decency to politics and was a friend and brother to him.

His tweet read: “I have received with shock and sadness the news of the death of Alhaji Inuwa Abdulkadir, the Magatakarda Babaa of Sokoto. Inuwa was a brother, friend, associate, and a man who brought decency into his politics.

“Though we were no longer in the same party, we maintained a good relationship and he will be sorely missed.”

The former senate president further consoled with the immediate family of Abdulkadir and the government of Sokoto State on his demise.