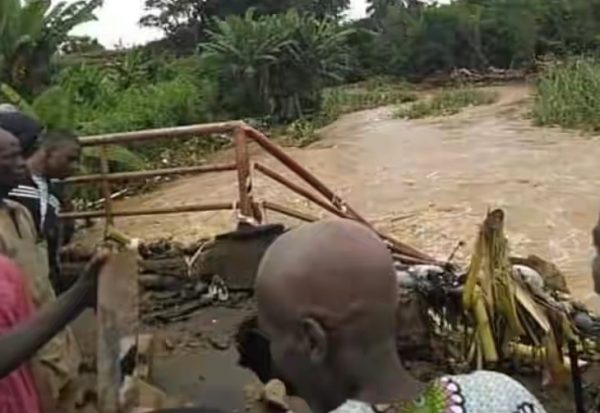 The Ekiti Police Command Public Relations Officer, DSP Caleb Ikechukwu, said the corpses of the students had been retrieved and deposited at a morgue.

“We learnt the students went to the river to swim and got drowned. Their bodies have been taken to the mortuary,’’ Ikechukwu said.

He said full investigations had begun into the circumstances surrounding the incident.

Seven students on Friday scaled the school fence and went for swimming, during which the two drowned.

The source quoted one of the survivors as saying that although four of them jumped into the river, the two victims could not come out alive.

“Those on the river cliff had to raise an alarm for rescue,” the sources said.

The source added that a farmer working nearby with the help of some local divers rescued two of the students.

“They later brought out the bodies of the two other boys,’’ the source said. 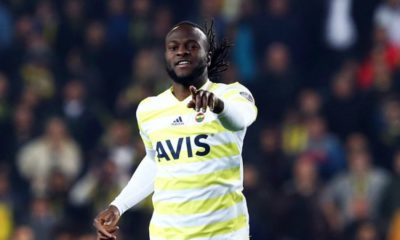 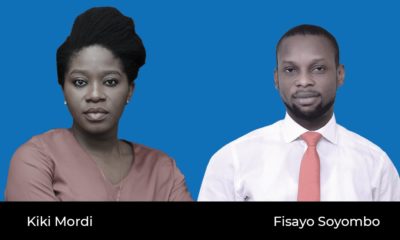 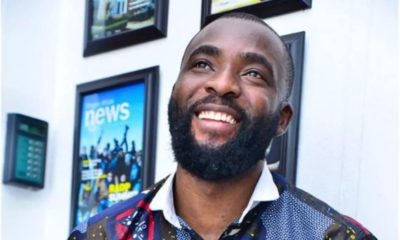 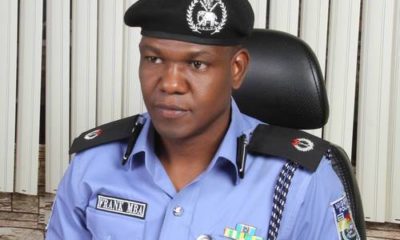