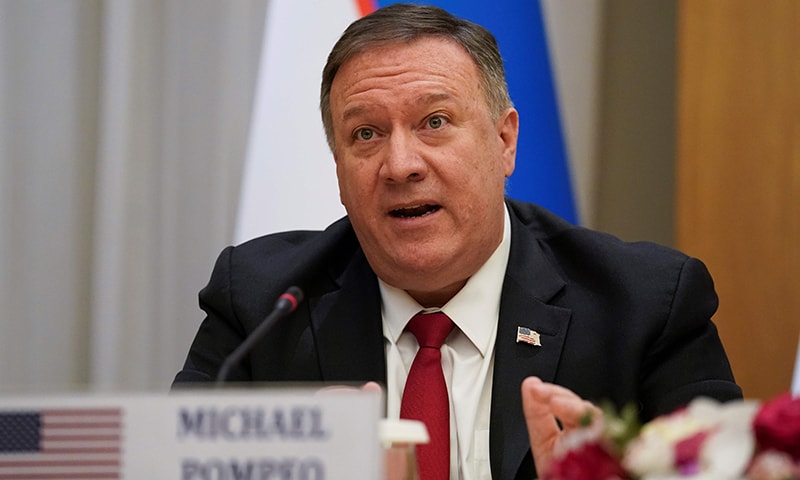 U.S. Secretary of State, Mike Pompeo, on Monday demanded “demonstrable evidence” from the Taliban militant group that it is willing and able to reduce violence before any agreement is signed between the two sides.

Pompeo disclosed this at a press conference with his Uzbek counterpart in Tashkent, Uzbekistan.

He noted that the U.S. and Taliban negotiators once got close to concluding an agreement, but the Taliban weren’t able to demonstrate their will or their capacity to deliver on a reduction in violence.

Pompeo added that the two sides were working on a peace and reconciliation plan.

“Putting the commas in the right place, getting the sentences right. We are hopeful a reduction in violence is achievable. “But we’re not there yet, and work certainly remains,” he said.

Pompeo also said that President Donald Trump was ready to reduce the U.S. military presence in Afghanistan, but in a way that delivers on peace and reconciliation.

The U.S. and representatives of the Taliban have held talks to find a political solution to end the war in Afghanistan for more than 1.5 years.

A possible U.S-Taliban agreement is said to include a timeline for the withdrawal of U.S. and international troops and Taliban guarantees that terrorist attacks will no longer be planned from Afghan soil.

However, the agreement was also expected to lead to inter-Afghan peace talks.