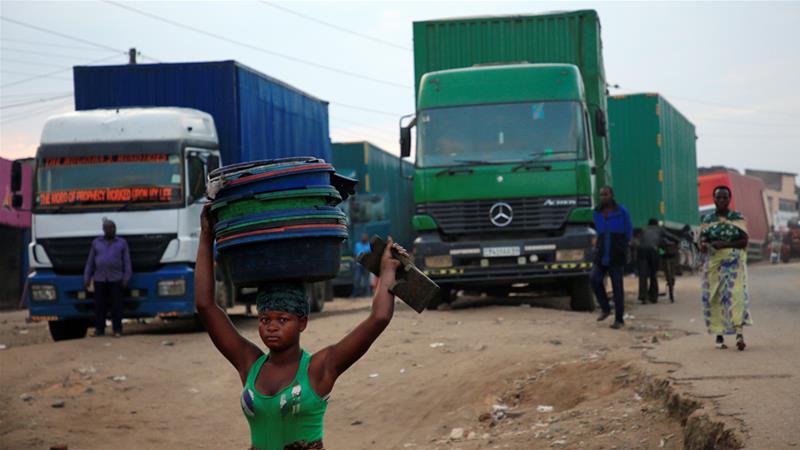 The UK government says it has signed 11 trade agreements with African countries, just over a week before it officially leaves the European Union.

It is expected to unveil a new strategy for development in Africa later on Monday, which will focus more on infrastructure and trade.

At least a dozen African leaders are in London for a summit aimed at boosting the UK’s private sector investment on the continent.

This is a major shift in the UK’s relationship with Africa.

It is about using aid money to support investment. The Department for International Development says it is now focusing on digital technologies, green energy and women entrepreneurs.

UK businesses will also play a big role. They have already signed deals worth more than £6bn ($7.8bn), with more expected during the summit.

With many of the fastest-growing economies and a rapidly expanding population, Africa is seen as an attractive market for long-term investors.

Africa has a rapidly growing population with one in four of the world’s population expected to come from the continent by the middle of the century.

Continue Reading
You may also like...
Related Topics:Brexit, Summit, UK