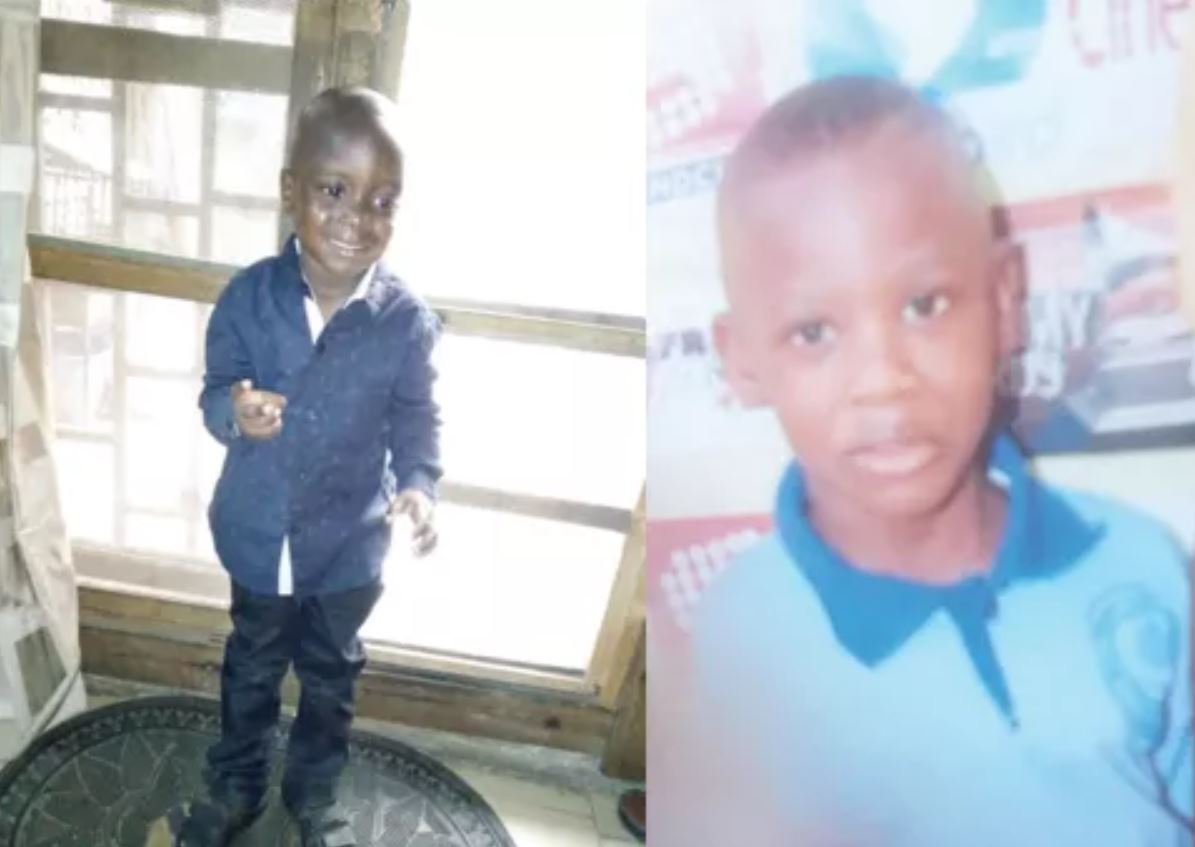 A Lagos State community has raised the alarm after four children went missing from the community in three weeks.

According to reports, two attempted kidnappings were also foiled during the period.

According to residents of Ilasamaja community, there is a syndicate abducting little children, especially during this period of a long vacation.

Calling on the Lagos State government and the state police command to rescue the children and fish out the syndicate responsible for the abduction, the residents revealed that last week, two kids, four-year-old Raphael Ogunwole and Godwin Mbachu, were stolen by a man on August 14 at their residence, No. 10 Oluwakenmi Street, Ilasamaja.

A parent of one of the abducted minors, Mr. Christian Mbachu, who narrated how the kids were stolen, said:

“Raphael and Godwin were born the same year and we all live in the same compound. Being that they were born the same week, they became too close that they play together. On a fateful day, they were playing outside the house. When my wife came to call Godwin to eat, she did not see him. She did not entertain any fear as she concluded he might be in his friend’s house.

“My wife went to Raphael’s house, and none of them was there. So, she raised the alarm and the two families and other sympathizers went to the streets in search of them. My wife called me on the phone telling me about the unfortunate development. When I came back home, I joined the search party, but we couldn’t find them. It was around 9:00 p.m. that a man told me that he saw the kids with a familiar face that he often see in a barber’s shop near my house.

“The man said he saw the individual in the company of the kids, but he did not suspect that they were being stolen, as the face was a familiar one. He told us that the man was guiding the children and they were moving towards Cele area. We ran to the area, but our children had gone far. My family is in shambles; my family and that of my neighbour are devastated. My heart burns. I am confused.

“We are appealing to the state government; the police and Nigerians to help us look for our children. We are also appealing to those who abducted the minors to release them. Please, people who know where the children are or know who is with them should contact us with telephone numbers: 08038247696 and 08022853375 or the nearest police station.”

Continue Reading
You may also like...
Related Topics:Ilasamaja, kidnap, Lagos 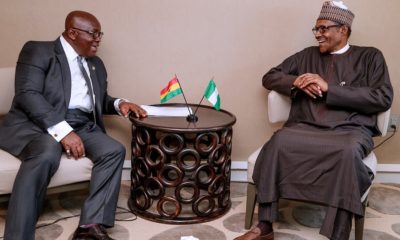 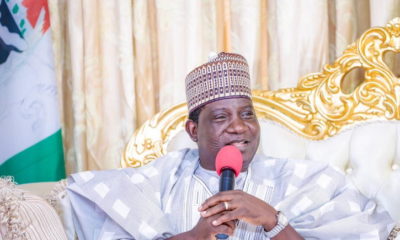 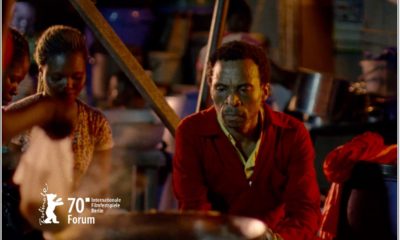 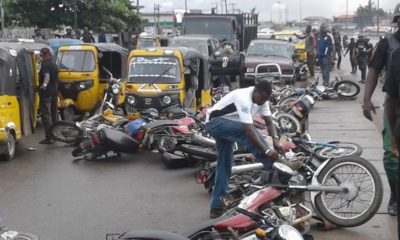 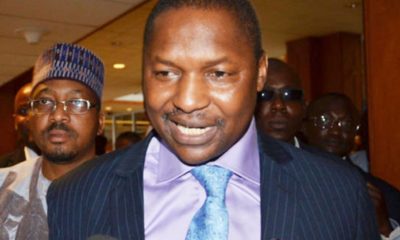