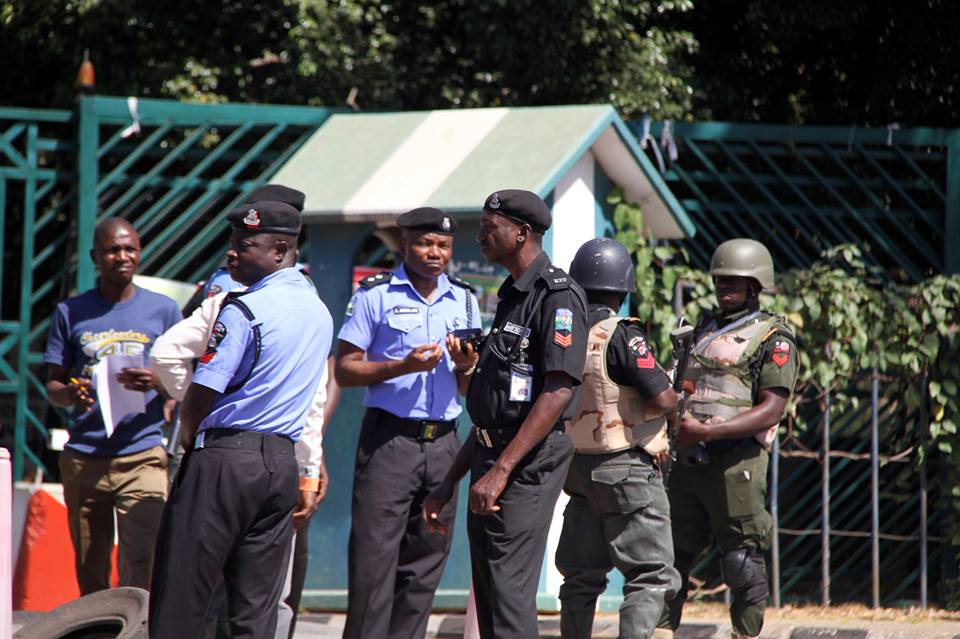 Shiites members, on Thursday, staged another massive protest in Abuja following the continued detention of their leader, Sheikh Ibraheem El-Zakzaky.

Reports say the protest was peaceful and this time around unlike what transpired in Kano State, there was no confrontation with any security operatives.

Recall that authorities of the Nigerian army in December 2015 stormed the residence of Sheikh El-Zakzaky, in Zaria, Kaduna State and took him into custody after his followers clashed with military authorities.

El-Zakzaky has been in military detention ever since with his fate yet to be decided by the authorities.

The military operation allegedly resulted to the mass killings of over 1000 followers of El-zakzaky both women and children.

The incident aroused bad blood among his followers who have since staged protests in major cities in the northern part of the country to demand unconditional release of their leader. 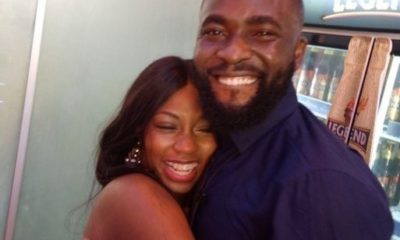 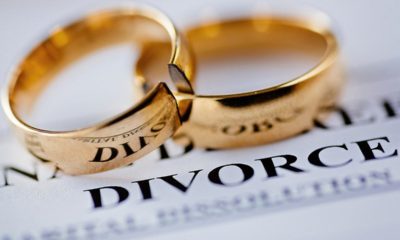 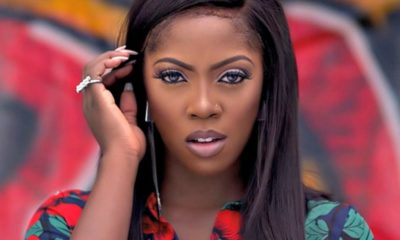 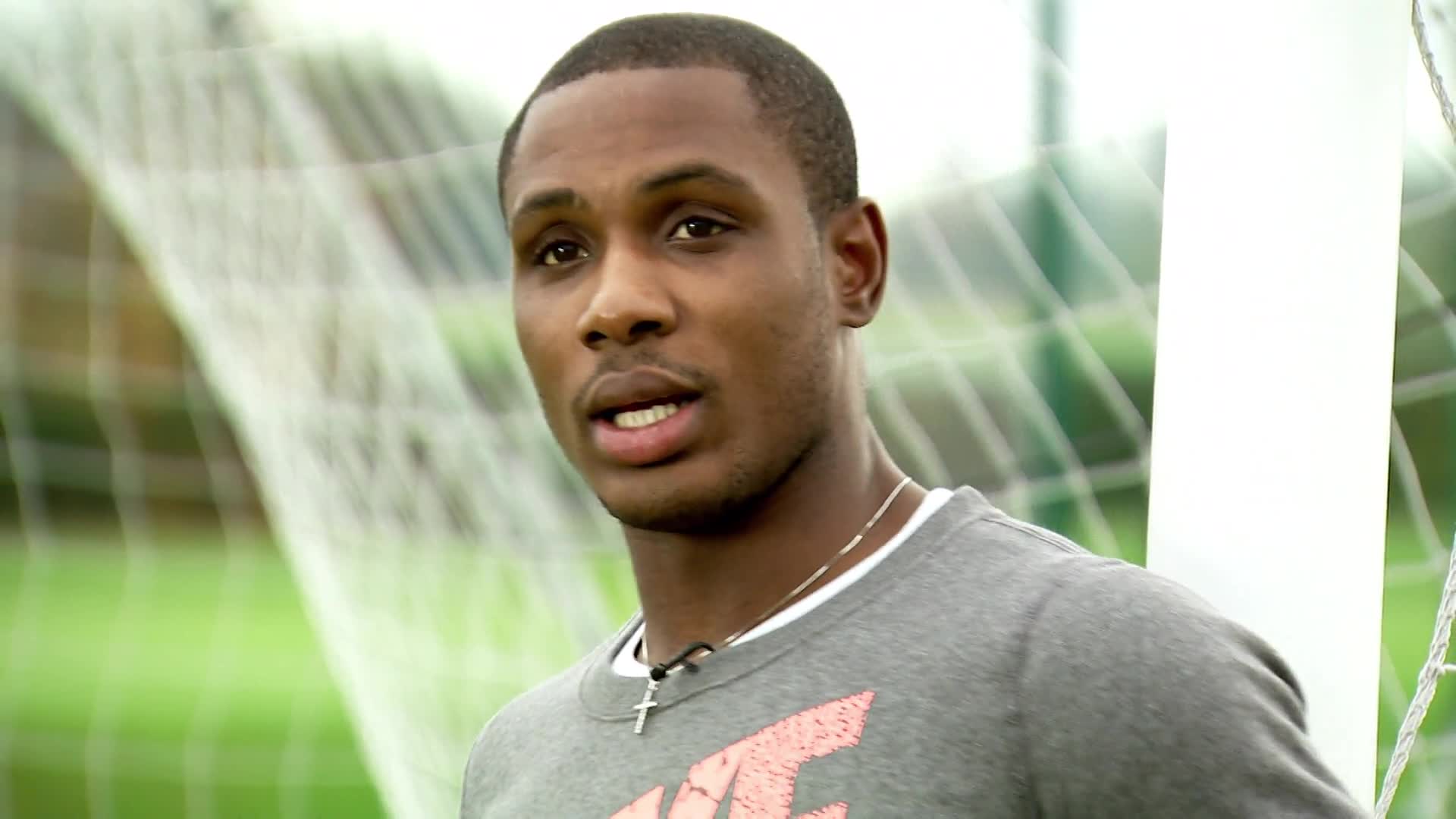 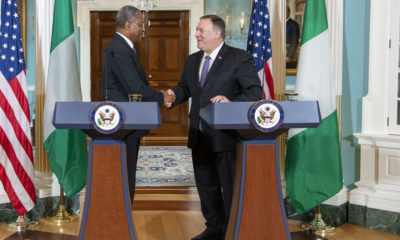