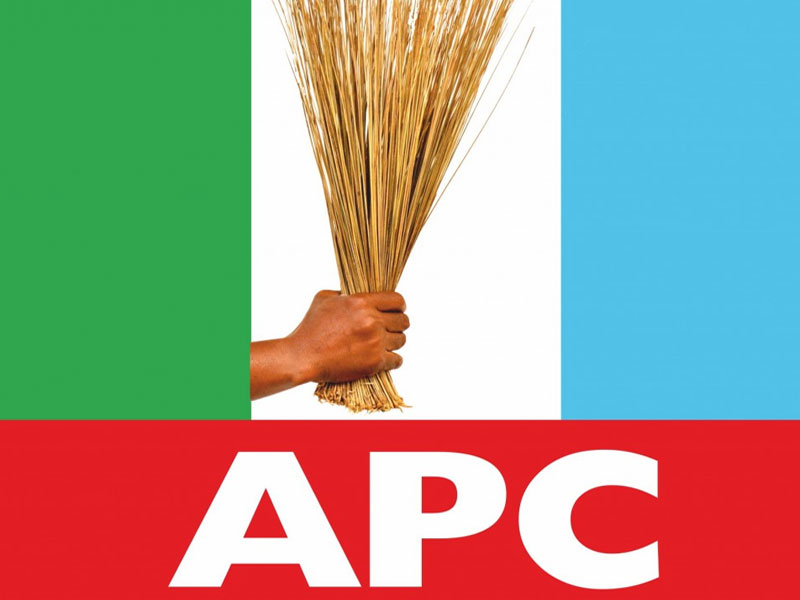 Jonah Chu, Chairman of the All Progressives Congress in Ward 7 Onne, Eleme Local Government Area of Rivers State, has been shot dead.

Chu was allegedly assassinated by unknown gunmen in his home on Sunday evening.

He said the police have since deposited the remains in the morgue while investigations into the unfortunate killing have already begun.

“The APC ward 7 chairman in Eleme was killed yesterday (Sunday) evening when he returned to his house from a function.

“The police were alerted shortly after but before out men could get there, the assailants had gone, so we recovered the body and deposited it to the mortuary.

“Investigations into the killings have already been opened, but no arrest has so far been made.”