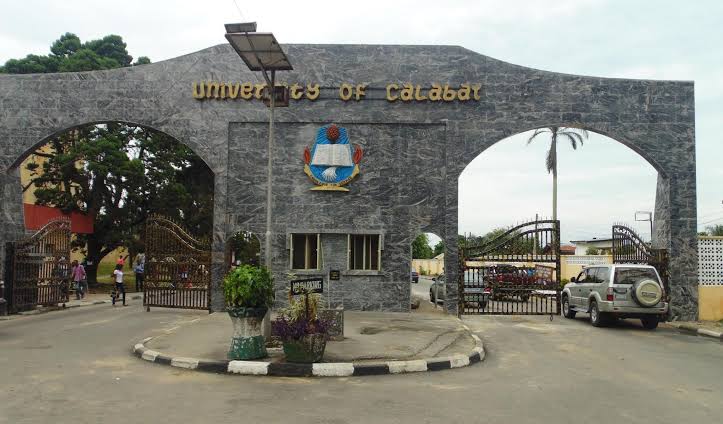 A 200 level student at the University of Calabar, Uzoagba Chinaemerem Goodluck, has been expelled from the school for being in possession of Indian hemp.

As of the time of his rustication,  Goodluck was a 200- level student of the Department of Physics.

The suspension was conveyed in a letter signed by the Vice-Chancellor, Prof. Zana Akpagu, and dated January 17, 2020.

Uzoagba’s suspension from studies, according to the letter, followed a report received by the Vice-Chancellor about the student’s alleged possession and smoking of Indian hemp on campus.

The offence was allegedly committed at Hall 4 where he resides, on November 27, 2019.

According to the letter,

“You are aware that Indian hemp is a prohibited substance on campus. The Vice-Chancellor has therefore approved your suspension from studies. You are hereby suspended from your academic programme at the University of Calabar with effect from the First Semester of the 2019/2020 academic session.

“You are to remain on suspension until the student’s Disciplinary Committee concludes investigation in the matter.”

Also in the letter, the Head, Department of Physics, and the Chief Security Officer were charged to ensure full compliance with the suspension. 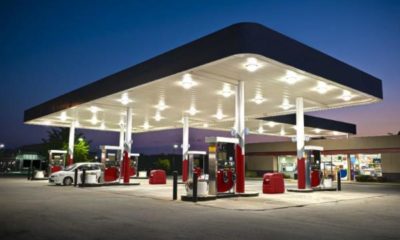 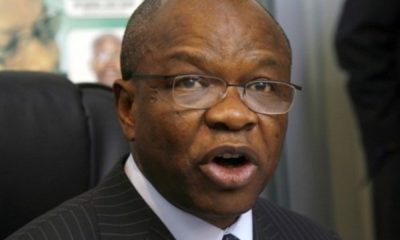 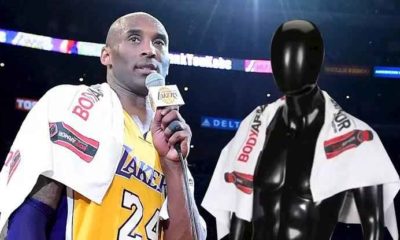 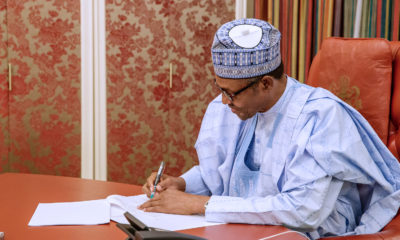 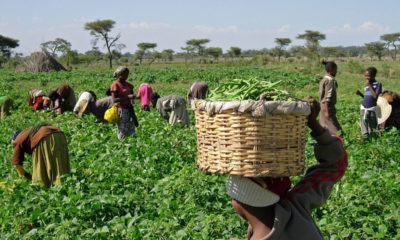