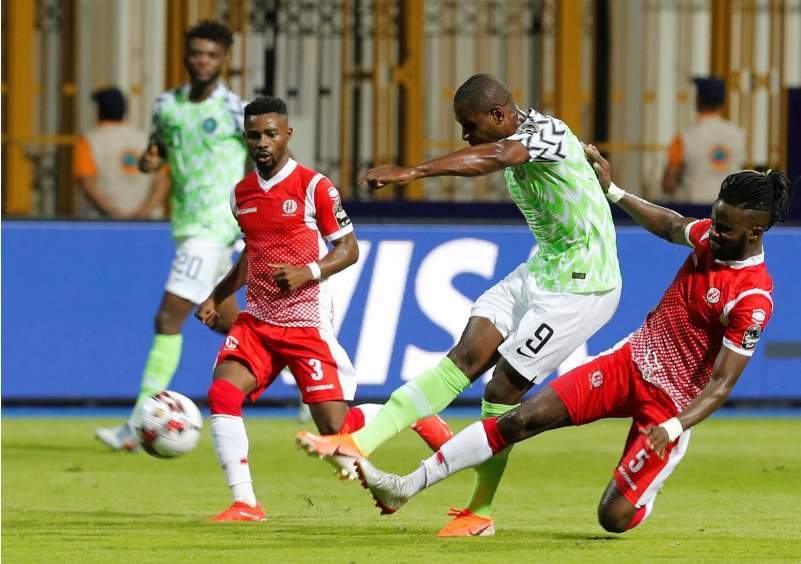 The Super Eagles of Nigeria needed a late goal from substitute Odion Ighalo to claim a 1-0 victory over a stubborn and hard fighting Burundi side playing their first-ever match at the Africa Cup of Nations (AFCON) on Saturday.

Ighalo was set free by Ola Aina’s clever flicked pass and side-footed the ball past Burundi goalkeeper Jonathan Nahimana in the 77th minute, four minutes after coming on in the opening Group B match of the ongoing AFCON 2019 in Egypt.
READ ALSO: AFCON 2019: Nigeria beat Burundi 1-0

It was tough on Burundi who refused to be overawed and enjoyed slightly the better of the first half with Frederic Nsabiyumva heading against the crossbar from a set-piece.

Nigeria took control after halftime but were struggling to create chances until Aina’s moment of inspiration finally unlocked the Burundi defence. 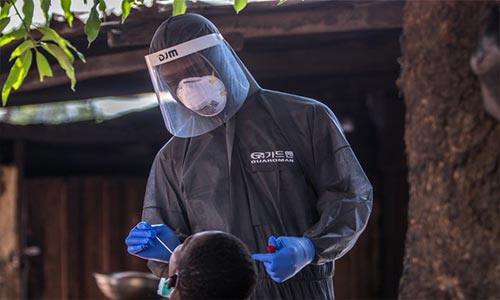 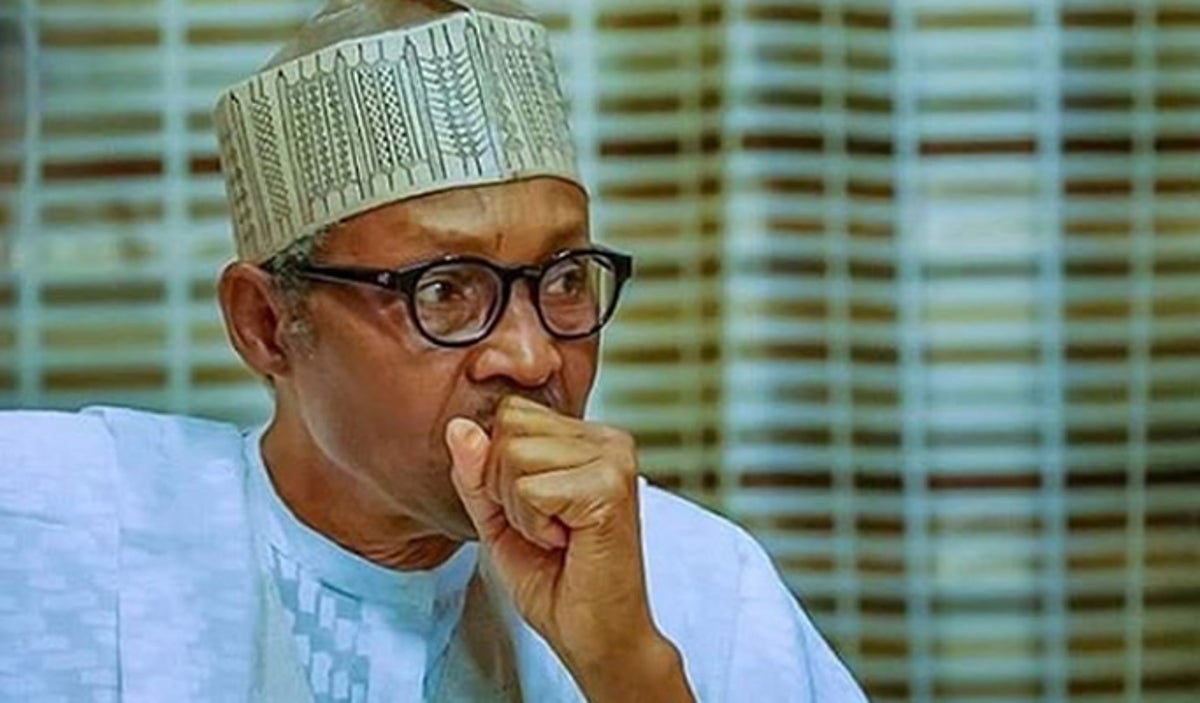