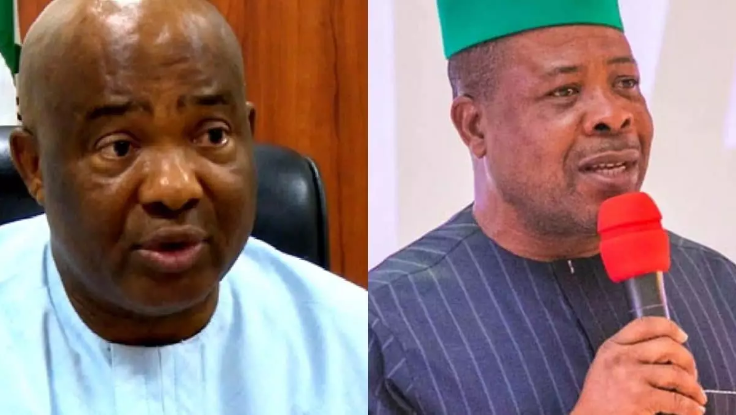 The immediate past governor of Imo state, Emeka Ihedioha, has accused his successor, Senator Hope Uzodinma, of telling lies against him in order to continue as the governor of the state.

Ihedioha in a statement issued in Owerri, the state capital by his media aide, Chibuike Onyeukwu, said that the governor was taking credit of the projects he(Ihedioha) executed while as governor.

He insisted that the judgment of the supreme court which declared Uzodinma as the duly elected governor of the state was faulty.

Ihedioha said that Uzodinma was trying to ambush the supreme court by saying that the time had elapsed for the apex court to review the judgment which sacked him(Ihedioha) and declared Uzodinma as the duly elected governor of the state on January 14.

Ihedioha said “We wish to inform the general public that all the claims made by the Senator concerning the Supreme Court judgement, the matters arising from it, restoration of pipe borne water and electricity, as well as payment of all outstanding salaries owed Imo workers, are blatant lies and deliberate distortion of facts, aimed at currying legitimacy.

” It is however not surprising to us, that Senator Uzodimma has resorted to telling lies to the people of Imo and Nigerians on the true state of affairs in Imo State.

“Firstly, we bear no grudge on his statement that the Supreme Court can not review its January 14, 2020 judgement. That is the extent he knows, in order to sustain his deception and illegitimate government.

” Truth remains that he is quite convinced that his position is founded on clear illegitimacy. Hence, he is not expected to say anything different from what he feels will interest his very few supporters.

“Senator Uzodinma by claiming that time for election petition has elapsed was playing to the gallery.  He engaged in a failed ambush of the Supreme Court. The Court knows that Rt. Hon. Emeka Ihedioha has a very good case as shown in all the glaring  facts of the matter and so does not require his lame opinion.

“On his false claim that he paid all outstanding salaries of Imo workers, it is on record that Rt. Hon. Emeka Ihedioha restored the salaries of the entire workers in the service from 70% to 100% as well as pensions and they were paid as and when due to Imo workers until the Supreme Court judgement.

” Senator Uzodimma also claimed that no governor had visited State Secretariat, Owerri. This is the height of mockery of the collective workforce in the state. It  is well known that Rt. Hon. Ihedioha visited state Secretariat on the 2nd of July, 2019. During that visit, he addressed very happy and enthusiastic workers who genuinely threw their support behind his administration.

” But from media reports Senator Uzodinma on arrival at the Secretariat, met a hostile and gloomy staff who are still in shock at the pronouncement that put him in the position he is illegitimately occupying.

“His claim that he restored water and electricity supply at the Secretariat is another sheer falsehood. It is on record that the Rebuild Imo Administration ensured that electricity as well as pipe borne water were restored after 8 years at the Secretariat on the 13th of September,  2019, following the express directive by His Excellency to the Ministry of Public Utilities and the Imo State Power and Rural Electrification Agency – I-POREA, one of the agencies created by Ihedioha administration.

” The reactivation and reticulation of water in the state was later achieved, leading to clean pipe-borne water running again in parts of Owerri city for the first time since 2011. Imo people can testify to these facts.

” While it lasted, we would implore him to desist from further attempts to pool wool in the eyes of the people with lies.” 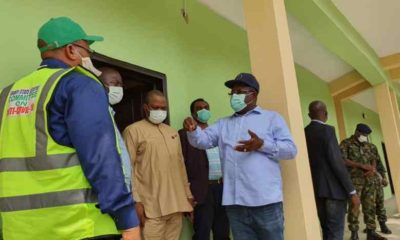 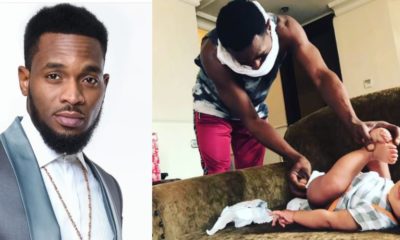 I slept in my room for the first time in 21 months, D’banj shares experience after losing son 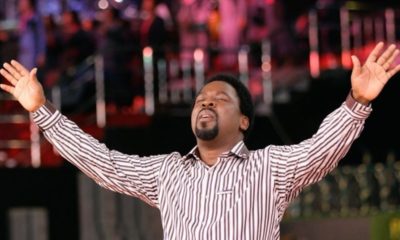 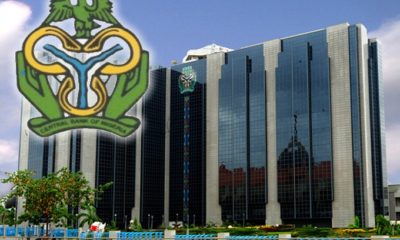