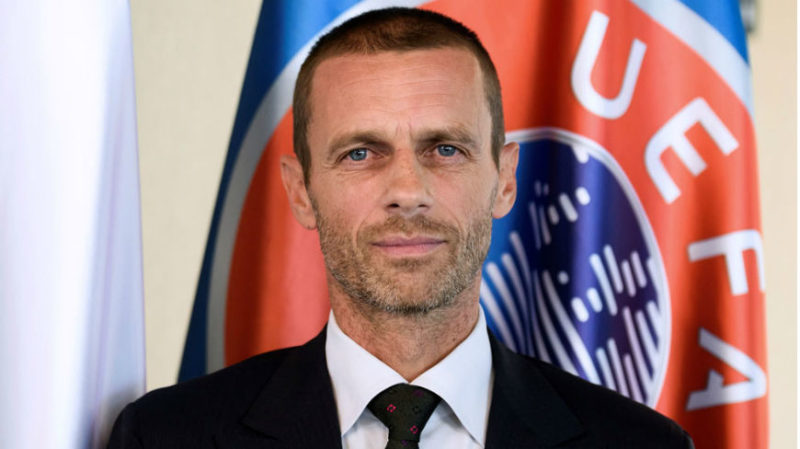 UEFA president Aleksander Ceferin has described the Video Assistant Referee (VAR) technology as “a mess” that cannot be rectified.

VAR was designed to reduce the number of controversial officiating decisions, yet has received mixed reviews from fans during its introduction in the Premier League this season.

Premier League referees’ chief Mike Riley has confirmed there have been nine mistakes made by VAR this season and football lawmakers IFAB are considering whether to make changes to the technology.

“It is a mess,” Ceferin told the Daily Mirror.

“I don’t think the tolerance of one or two centimetres for offside, for example, is enough.

“If you have a long nose, you are in an offside position these days,” he said.

“Also the lines are drawn by the VARS. So it’s a bit subjective drawing of objective criteria.

“We will propose a change to the IFAB. And also for our referees.”

Although VAR is used in the Champions League, a UEFA competition, Ceferin insists overturned decisions are kept to a minimum.

“We don’t have many interventions in UEFA competitions because our chief refereeing officer, Roberto Rosetti, said to the VAR: It has to be a clear and obvious mistake,” he added.

“But nowadays it’s a different pressure. If you are the referee on the pitch, even though you have 70,000 or 80,000 people shouting it is you that has to decide – not a person hidden somewhere in London, Berlin or somewhere else.

“I’m not a fan. I was very sceptical and I can say that I don’t like the outcome. Unfortunately, there’s no way back anymore.” 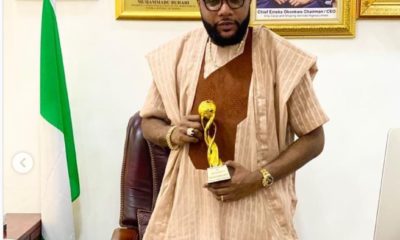