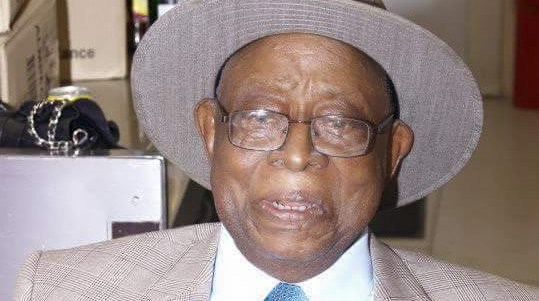 Baba Sala died in Ilesa on Sunday evening and his body has been deposited at the Obafemi Awolowo University Teaching Hospital Complex Annex, (Wesley Guild Hospital) in Ilesa

His media assistant, Mr Isaac Hastrup, confirmed the death of the ace comedian to our correspondent on the telephone on Monday morning.

Hastrup said, ” Baba has died. He died some minutes to 10pm on Sunday night. His remains had been taken to the morgue. He died of old-age related sickness.

” He came to church two Sundays ago and he was the one that said the benediction. Baba has gone to be with the Lord and he will be missed by many people including his fans.”

STAR BOY! Fans jubilate as Governor of Minnesota proclaims ‘Wizkid Day’ in US 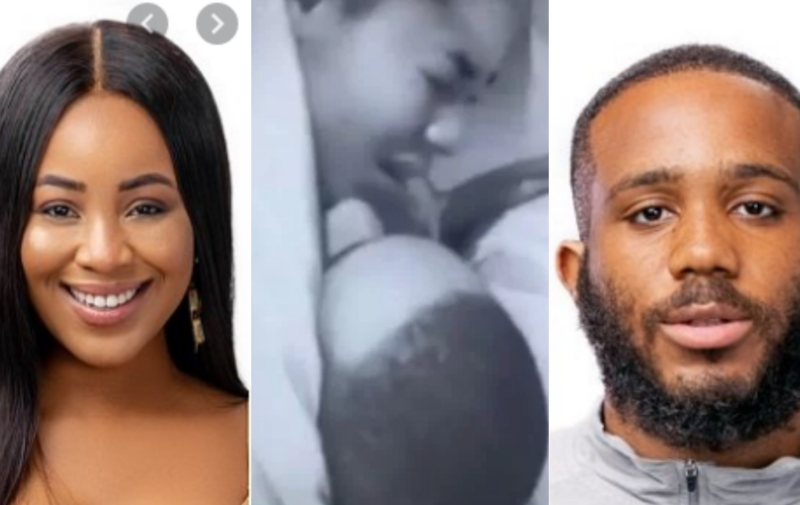 Big Brother Najia Lockdown housemates, Erica and Kiddwaya take their relationship to the next level as they were pictured in bed enjoying intense make-out session under the sheet which left Erica moaning loudly.

Earlier in the day, the pair were first seen on the couch chatting and flirting with Kiddwaya caressing one of his hands on Erica’s bare bum and the other around her neck.

The housemates, Erica and Kiddwaya later ended up in the bed, where they enjoyed a hot make-out session under the sheet. At one point, Erica could be heard moaning as it appears Kiddwaya went a little bit far down there. 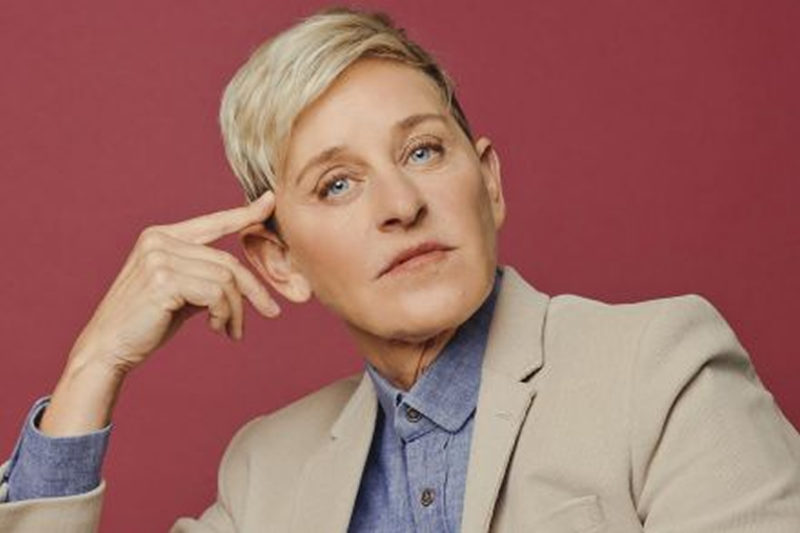 Rumours are making rounds that James Corden may take over Ellen DeGeneres’ talk show following reports that the latter’s workplace is being investigated for racism, bullying and sexual harassment.

Neither Corden nor DeGeneres has responded to the reports.

Meanwhile, reacting to the workplace investigation, DeGeneres, who has been the star of The Ellen DeGeneres Show since its inception in 2003, shared a statement, admitting she was “sorry” about recent allegations of a “toxic” work environment from former employees.

But on Friday, BuzzFeed bosses published a new report, alleging that “the office is a place where sexual harassment and misconduct by top executive producers runs rampant,” according to “dozens of men and women who work behind the scenes.” 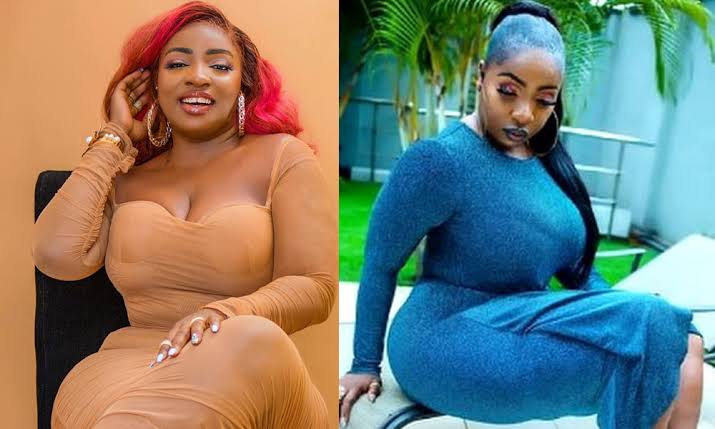 Popular Nollywood actress, Anita Joseph, has taken to he social media page to advise guys on what they should always gift girls.

According to her, Nigerian girls would always choose money over flowers.

In a video she shared on her Instagram page, Anita Joseph said that the only way a man can easily gain access to a woman’s heart is to give her money.

She went on to advise men not to waste their resources on getting her flowers.

One of her followers noted that the only flowers she accepts are the ones that are designed with money.