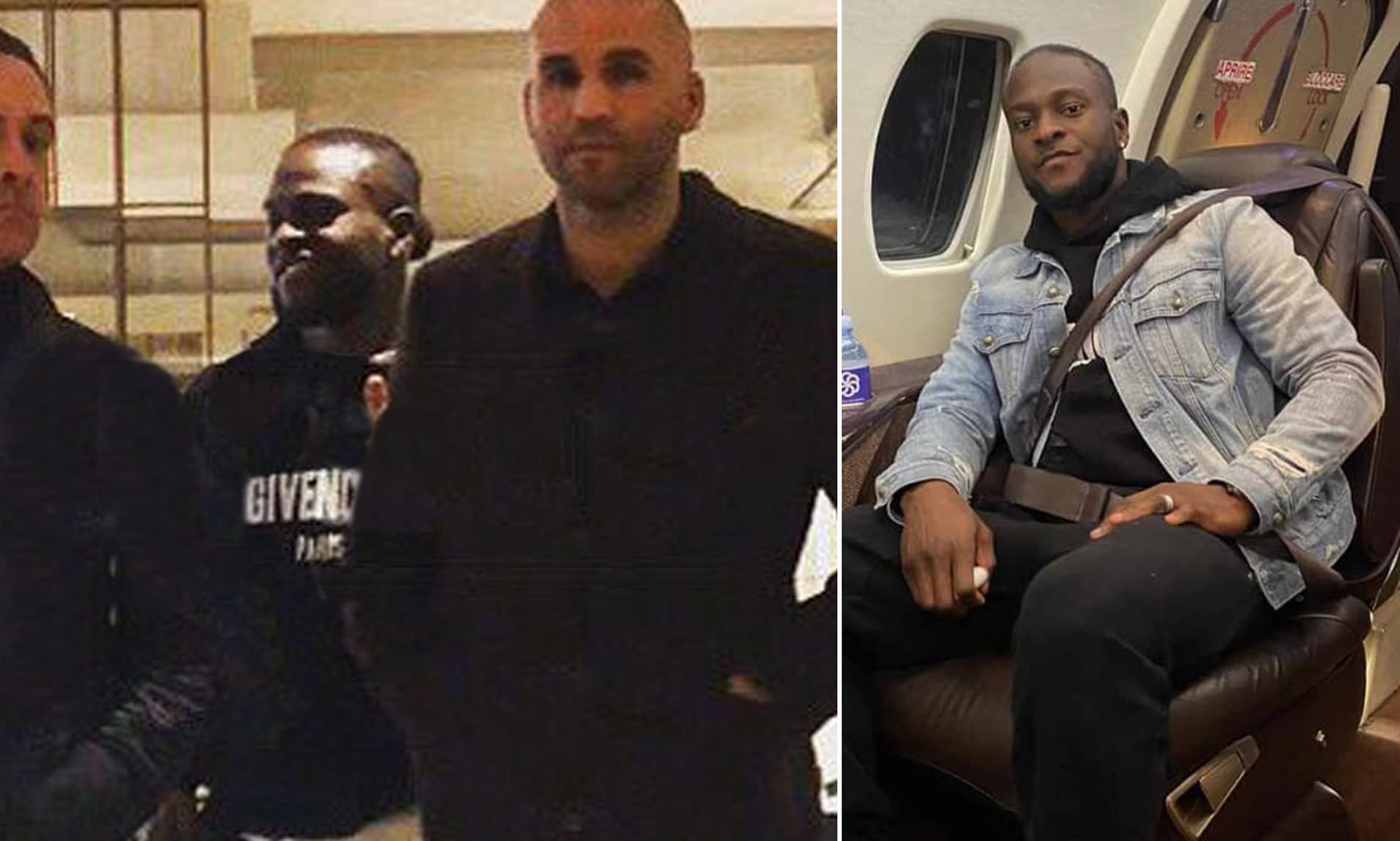 Former Super Eagles winger Victor Moses has arrived in Italy for a medical as he is close to completing a move from Chelsea to Inter Milan.

Moses has been on loan at Turkish side Fenerbahce from Chelsea this season.

According to SkySports, Moses, who has made six appearances in the Super Lig for Fenerbahce this term, landed in Milan on Monday evening.

Videos of Moses in Milan surfaced on social media on Tuesday morning as he underwent a medical with the high-flying Serie A side.

The 29-year-old is set to join on loan for the rest of the season with a view to making the deal permanent for £8.5million in the summer.

An agreement has been made “in principle” between Inter and Chelsea for the 29-year-old, as confirmed by Inter’s sporting director Piero Ausilio.

“On Victor Moses; he’s obviously coming back from his loan with a view to going elsewhere, and those talks are ongoing as well.“

He is set to become the fourth Premier League player to move to the Serie A club this season, following Ashley Young, Romelu Lukaku and Alexis Sanchez’s transfers from Manchester United.

Nigeria international Moses, whose deal at Stamford Bridge is due to expire in June 2020, arrived at Chelsea in 2012 from Wigan Athletic and since then has enjoyed loan spells at Liverpool, Stoke City and West Ham.

The winger has scored 18 goals and made 128 appearances in a Chelsea shirt.