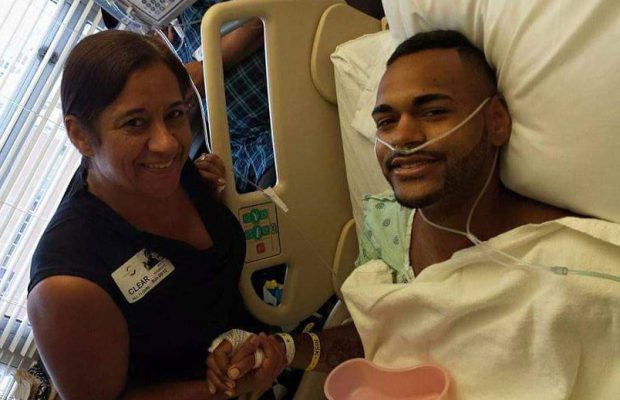 Angel Colon, who is now on the road to recovery, described the scene at gay night club Pulse as gunman Omar Mateen slaughtered 49 people.

According to metro.co.uk,he explained that Mateen shot him twice more, on the hand and the hip, while he lay injured on the nightclub floor.

He said: ‘I was able to peek over and I could just see him shooting everyone and I could hear the shots closer. I look over and he shoots the girl next to me.”