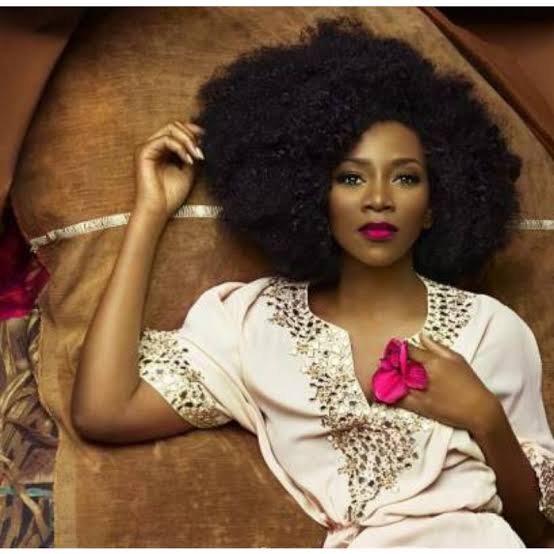 Nigerian actress and producer, Genevieve Nnaji, at the age of 19, made her debut in the growing Nigerian film industry with the movie “Most Wanted.”

As an upcoming actress, trying to create a niche for herself, she went through various minor roles seeking for that opportunity for a breakthrough.

The beautiful actress whose prowess, and intelligence has been etched in the annals of filmmaking became a household name and her image the desire of every young girl.

She has starred in practically 80 movies and still counting. Her most recent movie is Lionheart, a 2018 Nigerian drama film produced by Chinny Onwugbenu and directed by Genevieve Nnaji.

Her first movie was dubbed ‘Most Wanted’ which was produced in 1998. The movie was directed by Tunji Bamishigbin, who also directed the 1999 classic “Camouflage,” and 2003 “Contractors.”

The movie tells the story of four unemployed female graduates who failed at getting a job. They decide to try robbery. Disguising themselves as men, they carried out all operations swiftly.