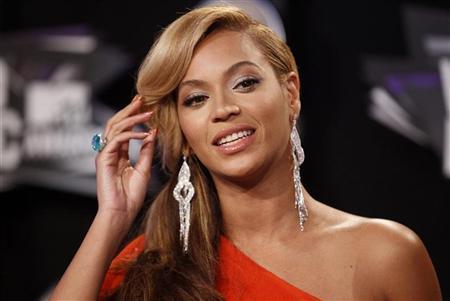 Following the success of her 2019 Lion King: The Gift album, multiple award winner, and American musician Beyoncé Giselle Knowles-Carter known as Beyonce is set to drop her next project.

39-year-old Texas-born singer Queen B, as she is sometimes called, is ready to drop her next album dubbed “Black Is King”

Captioning the trailer of the album visual, she wrote:

I typically keep comments short and sweet, but I just watched the trailer with my family and I’m excited. 🎶please don’t get me hype🎶🤪 “Black Is King” is a labour of love. It is my passion project that I have been filming, researching and editing day and night for the past year. I’ve given it my all and now it’s yours. It was originally filmed as a companion piece to “The Lion King: The Gift” soundtrack and meant to celebrate the breadth and beauty of Black ancestry. I could never have imagined that a year later, all the hard work that went into this production would serve a greater purpose.

The events of 2020 have made the film’s vision and message even more relevant, as people across the world embark on a historic journey. We are all in search of safety and light. Many of us want to change. I believe that when Black people tell our own stories, we can shift the axis of the world and tell our REAL history of generational wealth and richness of soul that are not told in our history books.

With this visual album, I wanted to present elements of Black history and African tradition, with a modern twist and a universal message, and what it truly means to find your self-identity and build a legacy.

I spent a lot of time exploring and absorbing the lessons of past generations and the rich history of different African customs. While working on this film, there were moments where I’ve felt overwhelmed, like many others on my creative team, but it was important to create a film that instils pride and knowledge.

I only hope that from watching, you leave feeling inspired to continue building a legacy that impacts the world in an immeasurable way. I pray that everyone sees the beauty and resilience of our people.

This is a story of how the people left MOST BROKEN have EXTRAORDINARY gifts.❤️✊🏾 Thank you to Blitz, Emmanuel, Ibra, Jenn, Pierre, Dikayl, Kwasi and all the brilliant creatives. Thank you to all at Disney for giving this Black woman the opportunity to tell this story.

This experience has been an affirmation of a grander purpose. My only goal is that you watch it with your family and that it gives you pride.
Love y’all,
B

On BLACK IS KING Project:

‘Black Is King’ will be available to stream on Disney+ July 31 2020. It follows “the voyages of Black families,” tracing the arc of “a young king’s transcendent journey through betrayal, love, and self-identity. His ancestors help guide him toward his destiny, and with his father’s teachings and guidance from his childhood love, he earns the virtues needed to reclaim his home and throne.”

Black Is King was written, directed, and executive produced by Beyoncé, with works from director Blitz Bazawule and Oscar-winning production designer Hannah Beachler—who made history in 2019 as the first Black designer to win in her category, through her work on Black Panther and also Ghanaian singer Shatta Wale, who was featured on the Gift track “Already,” in the visual album’s teaser.

“I want to dedicate this award to all of my brothers out there, all of my sisters out there inspiring me, marching and fighting for change,” the singer said in her acceptance speech, ending it with a call to viewers to remember to vote. “Continue to change and dismantle a racist and unequal system. We have to continue to do this together.” 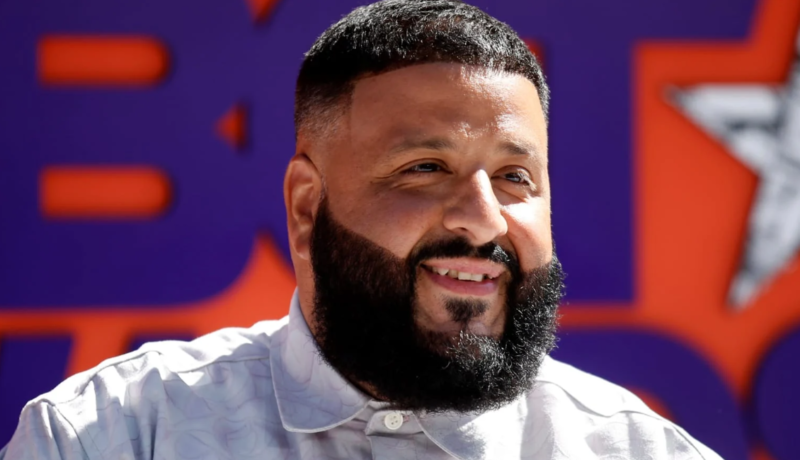 DJ Khaled has revealed the title of his forthcoming 12th studio album, the follow-up to 2019’s ‘Father Of Asahd’.

Sharing the news in a 90-second clip on Instagram, the producer took fans on a journey through his lengthy career, ending with the big reveal of the LP’s title: ‘Khaled Khaled’.

Aside from revealing the title of his new album, Khaled also shared the titles of his first two singles,

which both feature Drake and arrive at midnight tonight (July 17).

Posing with an owl on his shoulder as a nod to Drake – with two keys in its beak – Khaled announced the first track ‘Popstar’, in a clip on Instagram.

@futuretheprince @oliverelkhatib always great to work with the OVO team. 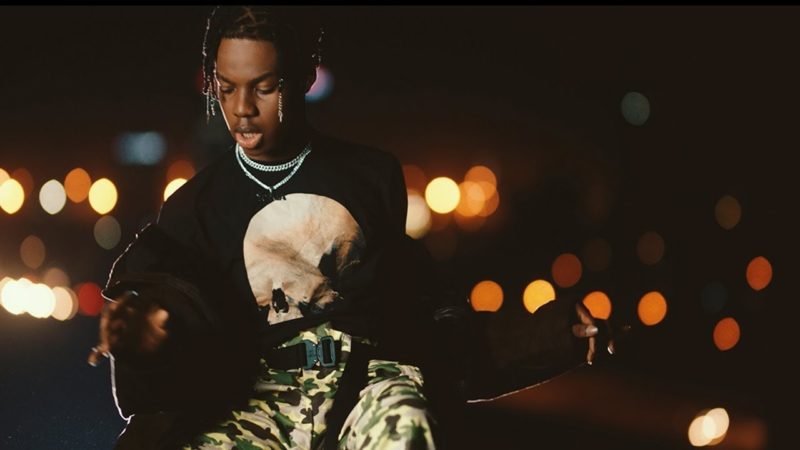 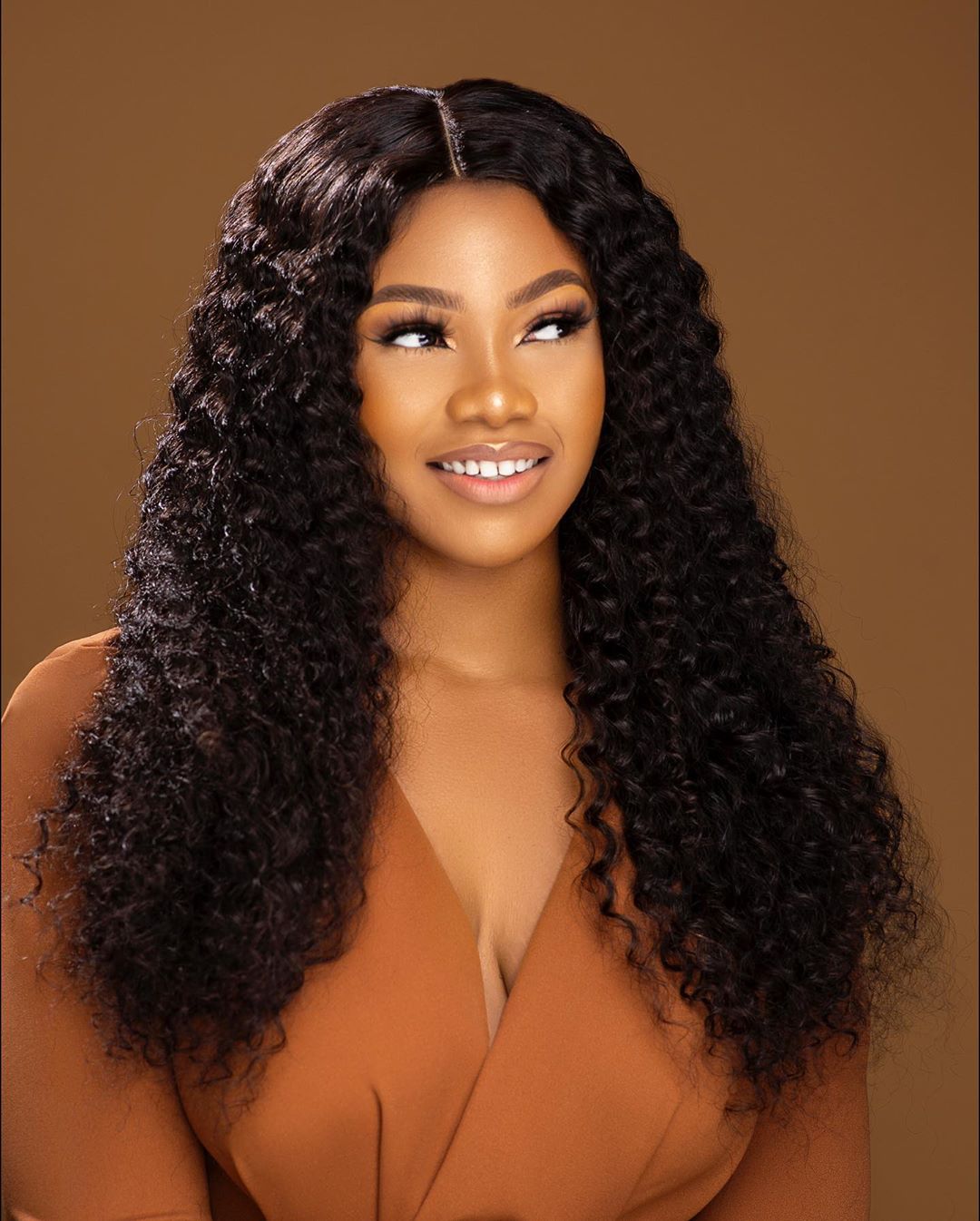