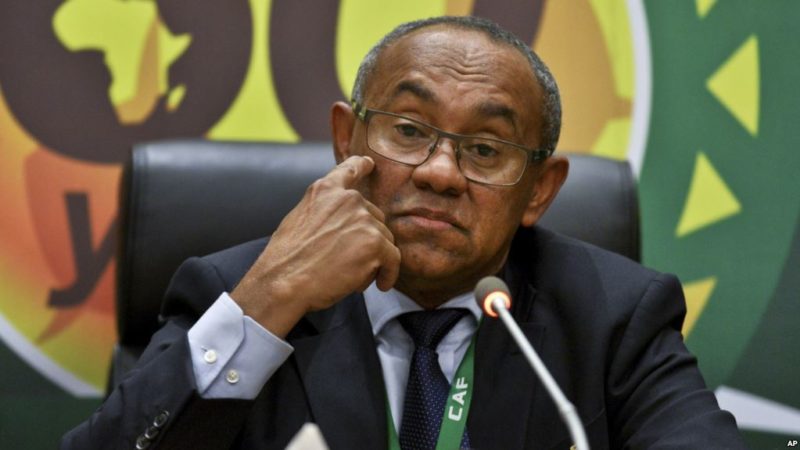 The Confederation of African Football has stripped Cameroon of the 2019 Africa Cup of Nations [AFCON] hosting rights over concerns about the country’s security and infrastructure.

CAF, in a statement on its website, said the decision was taken at Friday’s Exceptional General Meeting in Accra.

The football regulator said the confederation’s executive committee opted to re-open bidding for the tournament, which is due to kick off in June 2019.

WuzupNaija gathered that Cameroon have been unable to convince CAF that they have the infrastructure to host an expanded event.

CAF President Ahmed Ahmed reportedly told assembled journalists that any countries interested in putting themselves forward as potential hosts have 21 days to present their candidacy.

“The security Committee and the inspection team will visit Cameroon to assess the situation before a final ruling is made end of November,” Ahmed told journalists during a press conference in Sharm El Sheikh, Egypt in September.

“We watched a video showing some of the developments in Cameroon as per preparation and there are good changes, but not enough yet.” 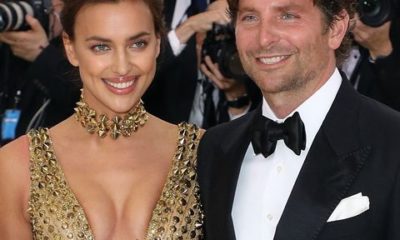 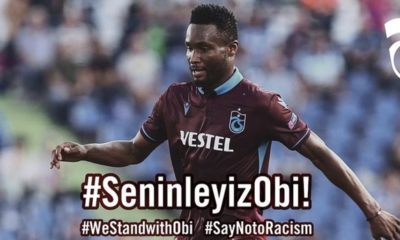 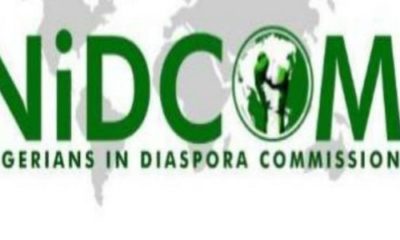 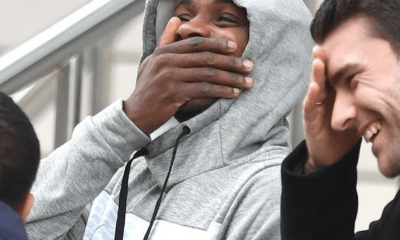 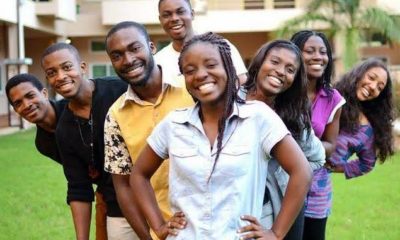