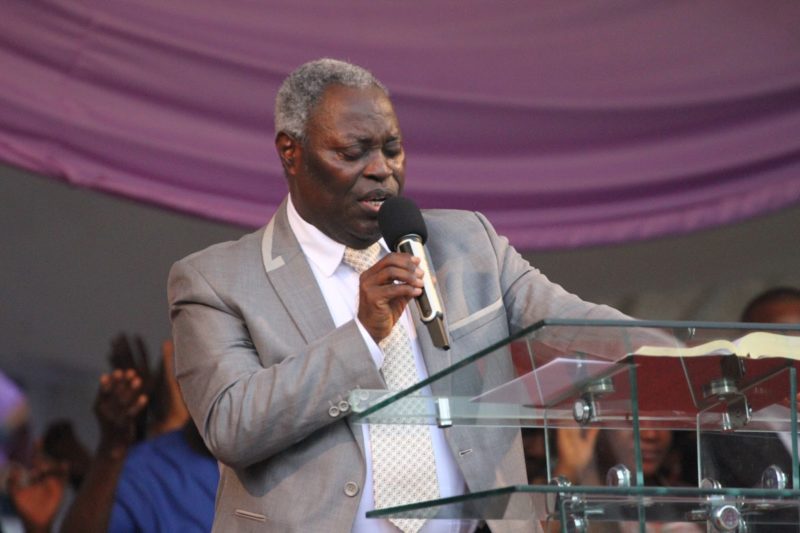 Members of the Deeper Christian Life Ministry who hide murderers, criminals and evildoers in the church will face God’s wrath, the General Superintendent of the church, Pastor William Kumuyi has said.

Kumuyi, in a recent sermon, said Deeper Life stand for holiness and righteousness and will never condone criminals, evil doers and murderers.

“No sinner, no criminal will hide inside our church in Jesus Name. It is uncompleted buildings where criminals hide, then you can’t get at them, this is not an uncompleted church or building.

Why are you nursing a secret sinner, a secret criminal? Why are you hiding them there? Let everything come to the open and let’s know that you are a Christian, a real child of God,” he said.

“But let none of you suffer as a murderer, or as a thief, or as an evildoer, or as a busybody in other men’s matters.”

The thousands of the congregation chorused,

“Look up here, if somebody is a murderer, an evil doer, adulterer, going to other people’s wives and then journalists come across that person, murderer and they want to write about it in the newspapers and the man is saying. I am Deeper Life and you then rush there and said journalist please, don’t write about him, he is a member of our church, let us settle him.

“You don’t understand who is a member of the church; is a murderer a member of your church? No. If you church people will hide all the murderers, all the thieves, all the rogues, because they profess they are members of Deeper Life and you are pleading with policeman and pleading with all the people that will expose him, because he will mention Deeper Life as his church and you are protecting the name of the church and therefore, you are hiding a murderer.

“God will judge you that you support evil because you are protecting ‘churchianity’, and you are not protecting the word of God. If they catch any murderer and you know about it, leave him in the hands of the law enforcement agents, don’t bail them out, don’t protect him, and don’t allow him to run away.”

Kumuyi said the only suffering that would have a reward in heaven, was when a man suffered as a Christian, citing 1Peter 4: 16, which said:

“Yet, if any man suffer as a Christian, let him not be ashamed; but let him glorify God on this behalf,” to buttress his point.

Cars Vandalism: I once came close to rage at the Nigerian Embassy in London – Feyi Fawehinmi
18-year-old undergraduate cuts off manhood with broken mirror, dies 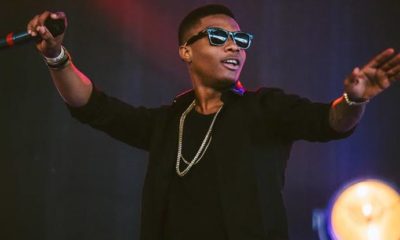