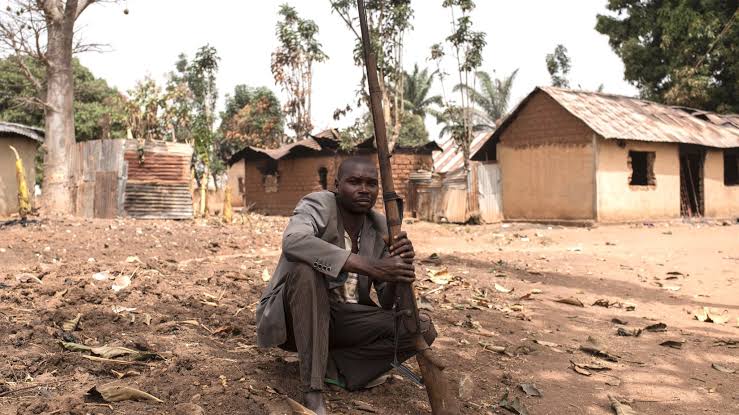 Weapons that have been used in intercommunal violence that has killed thousands of people in Nigeria were trafficked from Ivory Coast, Libya and Turkey.

A new report by the Conflict Armament Research [CAR] group said some of the weapons from Turkey were linked to a major organized trafficking network.

It noted that fighting between farmers and herders over land has gone on for decades in the middle belt and north.

“Weapons that Conflict Armament Research documented during field operations in three northern Nigerian states have commonalities with small arms previously in service with national defence forces in Côte d’Ivoire and with weapons that CAR has documented in Libya.”

It noted that the set of weapons from northern Nigeria also includes Iraqi assault rifles manufactured in 1987.

It further said the terrorist groups have used weapons from the same batch with batch markings rendered illegible.

“Predictably, given widespread weapon diversion from many governments in the region, CAR has traced four weapons in the data set to the stockpiles of Nigerian defence and security forces.

“Nigerian-manufactured small-calibre ammunition—including cartridges manufactured as recently as 2014—is the second-most prevalent type of ammunition in this data set.”

The study further noted that in 2016, the Presidential Committee on Small Arms and Light Weapons and the Mines Advisory Group, collected weapons in Katsina, nearly 6,000 in Zamfara, and almost 700 in Benue.