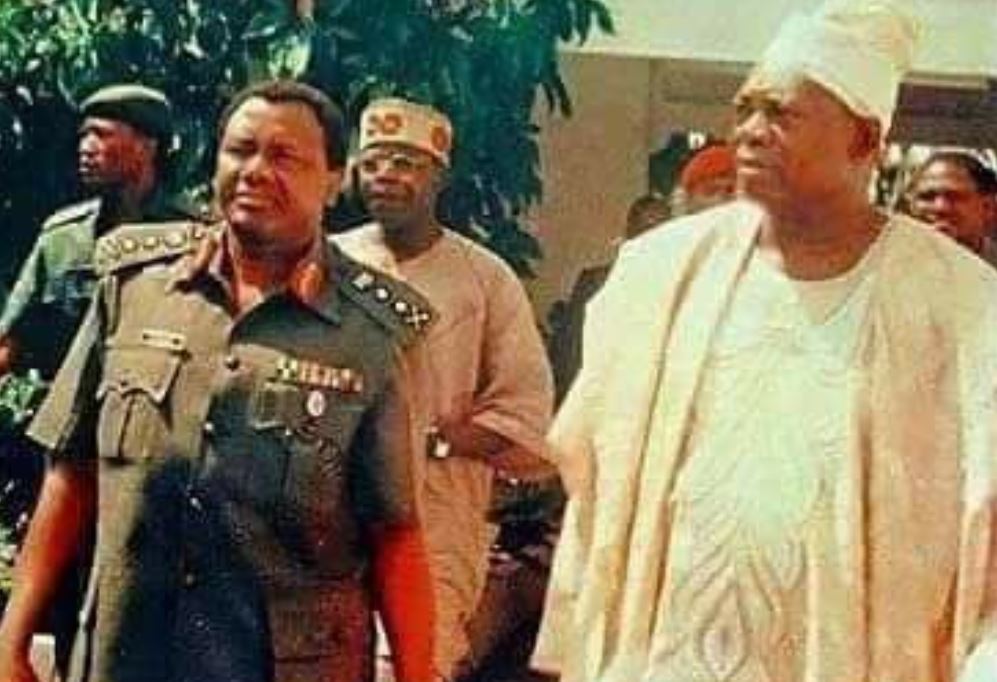 Madueke said Abacha felt embarrassed when MKO Abiola was given a Presidential treatment during the inauguration of South African President, Nelson Mandela.

Madueke, who was a member of Abacha’s cabinet, said this was perhaps one of the reasons Abacha hated Abiola.

The former CNS said this in his recently published book titled, ‘Riding the Storms with God on My Side.’

He recalled that Nigeria had played a major rule in the abolition of apartheid rule in South Africa and when Mandela was to be inaugurated, Nigeria was invited to the event.

“Also in the delegation were prominent politician, Alhaji Aminu Kano and the Minister of Foreign Affairs, Ambassador Babagana Kingibe.

“We took off from Abuja on May 9, 1994 aboard the Presidential plane at 10.40hrs and landed in Johannesburg at 17.30hrs to an unforeseen embarrassment and confusion. Chief MKO Abiola had arrived in South Africa with his own entourage to represent Nigeria at the inauguration!”

He said Abacha felt more embarrassed that Abiola was recognised by the then United States Vice-President Al Gore, while the Nigerian delegation was not honoured.

“Gen. Abacha did not take kindly to the affront and that probably helped to inform his subsequent disposition to the entire Abiola saga. At the Carlton Hotel where we were accommodated, the US Vice-President, Al Gore, shared the same floor with Gen Abacha and Abiola.

“We got information that Al Gore went in to hold meetings with Abiola on two occasions where he was briefed on goings-on in Nigeria. No member of our entourage made contact with Gore except the Foreign Affairs Minister, Ambassador Kingibe, who had a handshake with him at the hotel corridor.”

The former CNS said the embarrassment they witnessed the following day was worse as Abiola was given special attention during the inauguration.

He said when the Nigerian delegation was announced, they were booed by a large section of the crowd.

“On May 10, we went by road from our hotel in Johannesburg to Pretoria for the inauguration at the Union Building. Our experience there was even more embarrassing as Chief Abiola’s entourage was given a more prominent position in the sitting arrangement than we had.

“As if that was not enough, when the presence of the Nigerian delegation led by Gen. Abacha was announced, we were heckled to our utter embarrassment and that of our hosts.

“Abacha was visibly angry but kept his cool and for us in the entourage, we only kept straight faces as if we did not understand what blow had been dealt to the image of our country.”

The former navy boss said all through their stay in South Africa, the Abacha delegation was treated as undeserving.

He stated that after the event, they left the next day on May 11 but their troubles had only begun.

“Perhaps the Abiola factor in South Africa weighed heavily on Gen. Abacha’s mind and if he was expecting a little more peace at home, that was not to be.

“Security reports indicated that a coalition of numerous groups led by some elder statesmen had come out smoking, demanding that Abiola’s electoral mandate be given to him on May 31, 1994. The National Democratic Coalition had been born!”

Tipper crushes pregnant woman, two others to death in Osogbo
My husband was a family man to the core – wife of OAU lecturer found dead in his office 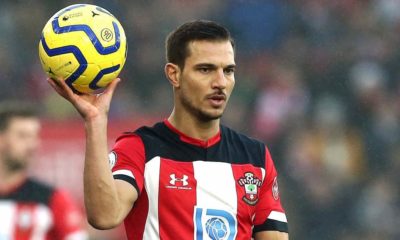 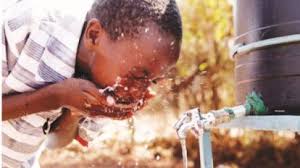 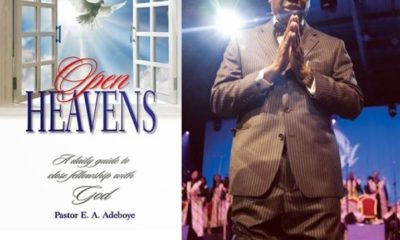