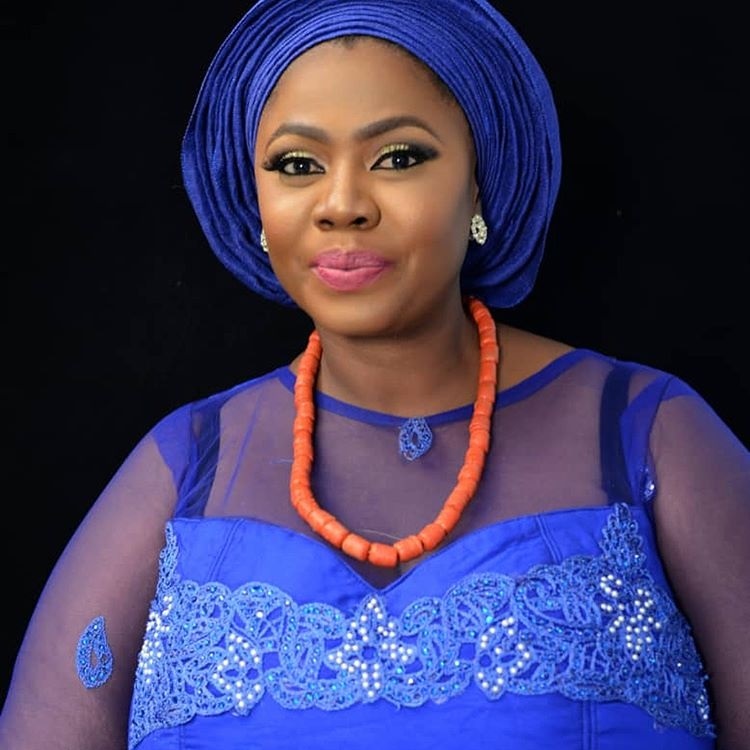 Nollywood actress, Ifeoma Okeke, has revealed why she is yet to give marriage a try.

The actress in a chat with Dupe Ayinla Olasunkanmi said there is no hurry in life as she opens up on the abusive relationship she was in and how she managed to walk away.

She also spoke on depression and how she took to drinking alcohol during her tough times with her past relationship.

Read her full interview below:

“I think I answered this same question some years back and I would not want it to be the topic of this interview. My foundation, Purple Campaign was given birth to out of a violent relationship I was in years back. I was in the relationship for three years, and the only Igbo guy I had dated. So with a new relationship, I tolerated those things I never had to put up with in the past ones.

“Even if I am called that he is seen with someone, I will pretend to be in the know. I felt I had seen my husband. One thing I had said to myself was that I would never leave my man because he cheats. So I think he took that advantage knowing I was never going to leave. So the moment I started complaining, we started having issues and he battered me. In fact, sometimes I never believed the things he beat me up for. And it continued; it kept lingering and I was asking myself if I would leave if I was married.

“One day, he had stopped beating me and we had reconciled. But on May 26, 2008, I looked at one of my beautiful pictures before dating him and compared it to the lady standing in front of the mirror and they were two opposites. I was looking like a widow; I was bigger and fading away. I started indulging in beer. I could finish two cartons in a day; nobody knew what I was going through.

“Depression is real, you can hurt people by words and they will be dying silently. My birthday came, and I called a friend that I wanted something different aside just celebrating with friends, and she told me about a lady who was raped at nine and it continued and how this had affected her adulthood. I thought about it and wanted a colour to represent the idea, so I went on the internet and came about purple, which stands for the two things; violence and royalty.

“That was how the idea of Purple Campaign started. And for me, there was no looking back. I want to be married and loved. I know I have my flaws. After that relationship, I tolerate less; I know I can be temperamental. But when someone loves you for your flaws, the good parts will complement. I know there is a good part of me. I haven’t seen that man, and I know he is out there. There is no hurry in life.”

MORE READING!  Beyonce gets called out by Nigerian model, here's why
Related Topics:Ifeoma OkekeMarriageNollywood actress
Up Next 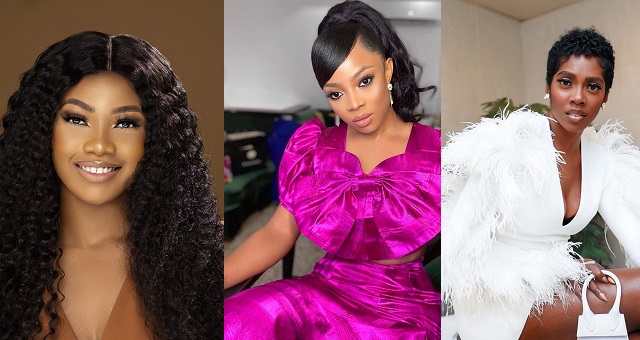 According to Tacha, the duo have influenced her life in many positive ways.

Tacha made this known while appreciating the duo for rocking her merchandise.

MORE READING!  Pete Edochie’s autistic granddaughter graduates from high school in the US

She shared a video on her social media page with a caption that read ;

EMPOWERED women, empower WOMEN @tokstarr @TiwaSavage have INFLUENCED my LIFE in different POSITIVE ways words truly cannot EXPRESS my APPRECIATION🙏🏽🙏🏽 Thank you Queens for your PART in my JOURNEY🙏🏽 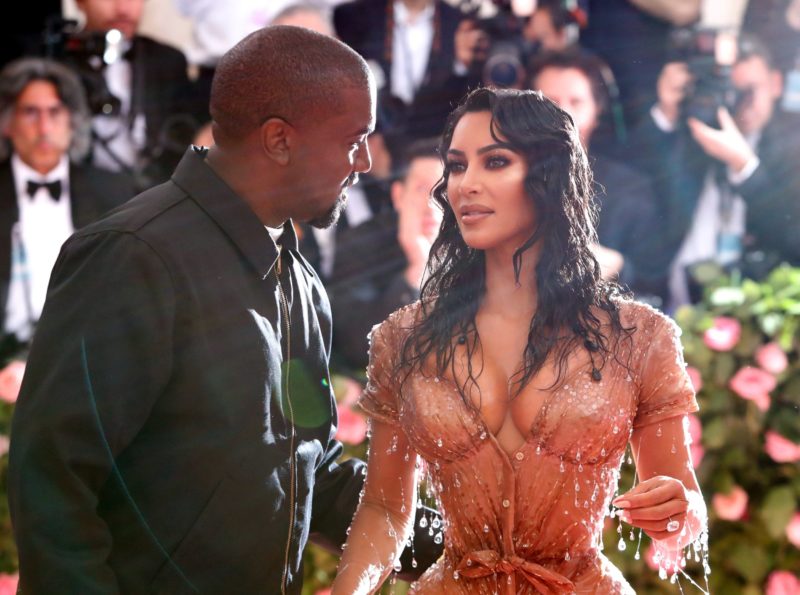 MORE READING!  This isn't my baby, Regina Daniels reacts to photo going viral as her son

MORE READING!  Regina Daniels’ co-wife visits her at the hospital after birth of her son 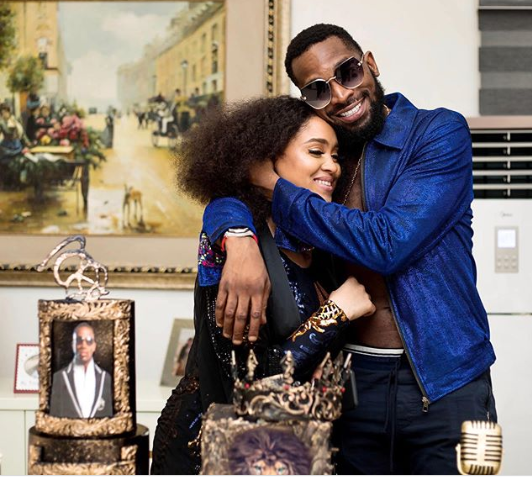 Nigerian entertainer, Dbanj on Thursday took to his social media handles to celebrate his wife, Didi Lineo, on their marriage anniversary.

D’banj shared a photo of them posing together and captioned it:

“To my beautiful wife, Heartbeat, love of my life and Partner……..Happy Marriage Anniversary to us. You Mean Everything to me.”

Recall that in 2016, D’banj reportedly held a secret wedding with his girlfriend Didi, at a low key ceremony.

MORE READING!  You can't have six pack, fine face and be broke, it's stupid, Bobrisky says

To my beautiful wife , Heartbeat, love of my life and Partner ❤️❤️❤️❤️……..Happy marriage Anniversary to us. You mean Everything to me🙏🙏🙏🙏

Ladies hate on me because I rock their gender better, Bobrisky reveals