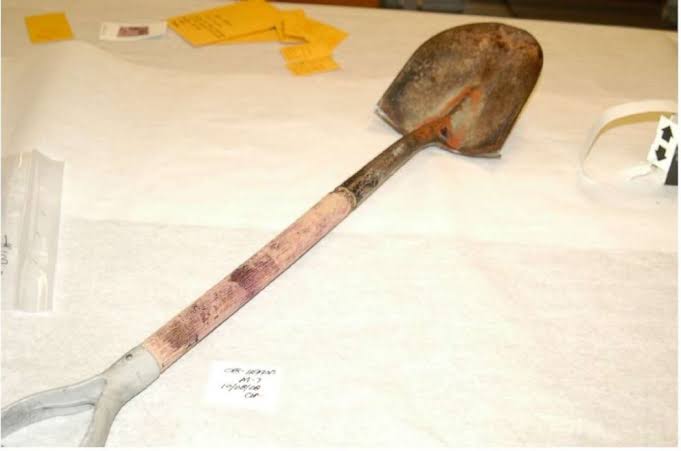 A 20-year-old man has revealed the reason he beat his biological father to death with a broken bottle and spade.

Munahawu said he carried out the crime while under the influence of hard drugs.

A police officer at the Ehime Mbano Police Division, who spoke on condition of anonymity, said the deceased was hacked to death by his first son after he had an open confrontation with him.

It was also gathered that the assailant had a confrontation with his late father and slapped him before his younger siblings.

The siblings confronted him for assaulting their father but he bolted away, escaping from the grip of his siblings.

He was said to have later laid an ambush for his father, an ‘okada’ rider, and on sighting him on his motorbike, hit him with a broken bottle.

After the initial attack, the suspect was also said to have sighted his father in the presence of some kinsmen and attacked him with a shovel. The shovel caught the man on the neck, leaving him in the pool of his own blood.

Mr. Munahawu was later taken to the Federal Medical Center, Owerri, where he was confirmed dead.

Continue Reading
You may also like...
Related Topics:crime, Imo, murder 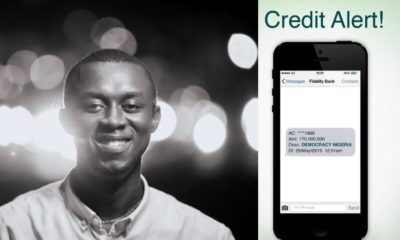 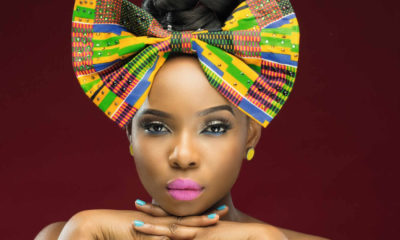 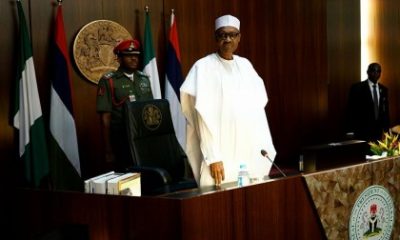 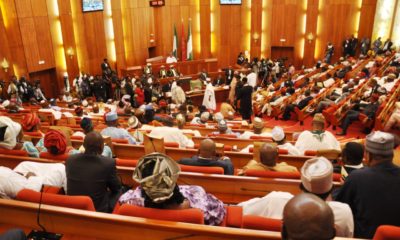