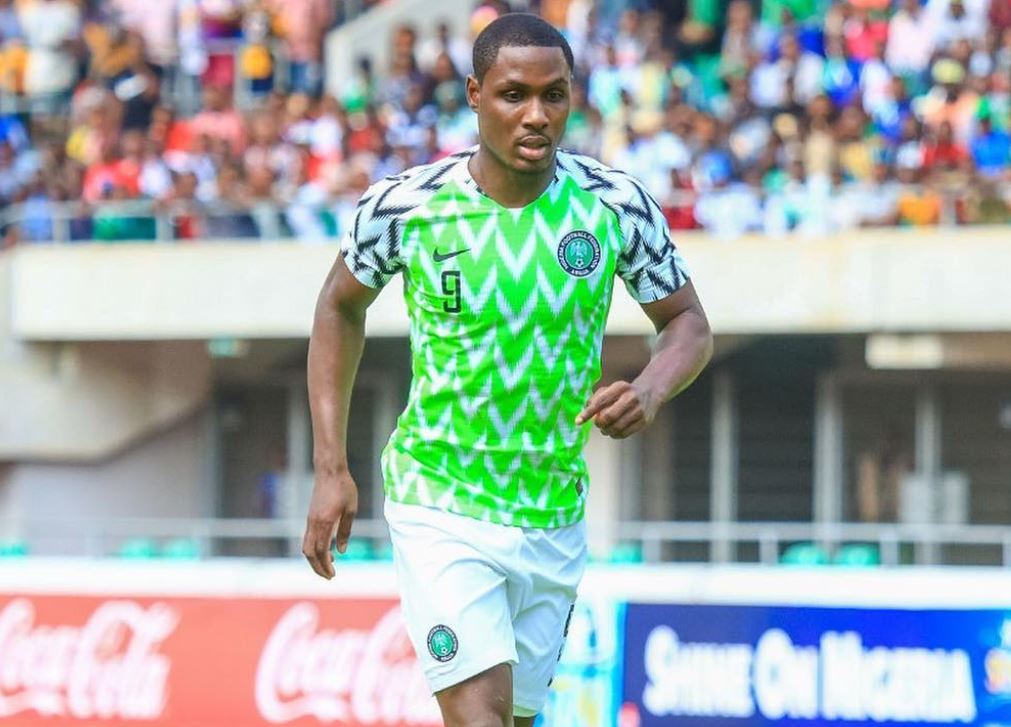 Gernot Rohr, head coach of the Super Eagles, has revealed that Odion Ighalo left for his club in China because they need him for an important league game next Sunday.

The super Eagles coach said that Ighalo’s Chinese club, Shanghai Greenland Shenhua, is currently struggling in the league and are presently in the relegation zone.

Rohr, speaking with SportingLife, also said it would be hard to replace the Shanghai Shenhua striker in the team.

The German further expressed his delight that Ighalo was able to silence his critics from the 2018 World Cup, with his performances during the AFCON qualifiers and the AFCON proper, where he scored seven and five goals respectively.

“He left already for his club in China because they need him for an important league game next Sunday because they are currently struggling in the league and are presently in the relegation zone.

“He is a wonderful man and he did so well after the criticism he faced after the 2018 World Cup. He needed to reply to all those that spoke ill of him after Russia with his performance and he has done that with being the top scorer at the end of the 2019 AFCON qualifiers.

“He has also given his answer at the current AFCON with the five goals he scored. If he stops his career I can understand it because he has stopped at the highest level. But it will be a big miss for Nigerian football to find again such goal scorer,” Rohr said. 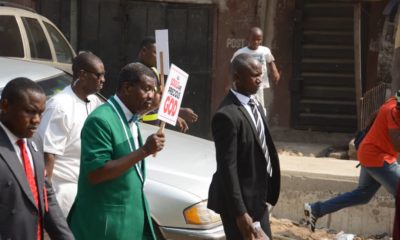 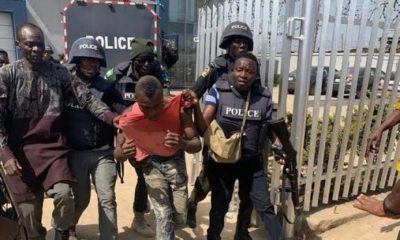 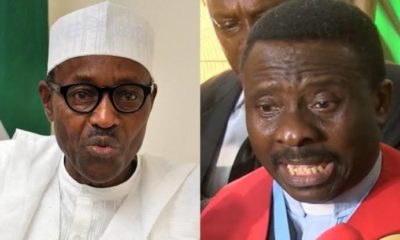