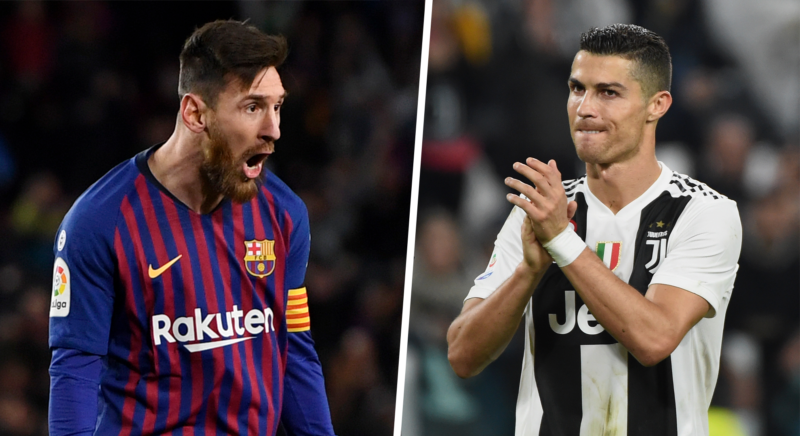 If there is one debate that would not fade out anytime soon on Twitter Nigeria and worldwide, it has to be the rivalry debate among fans of Argentine star Lionel Messi and Portuguese player Cristiano Ronaldo.

Both Messi and Ronaldo have won 10 Ballon d’Or awards between them.

This Twitter user, @KrissrayNG, has this to say about both football legends:

“If Ronaldo were man-marked the way Messi is constantly man-marked, he wouldn’t average up to 15 goals every season (most of which wouldn’t even be from open play), and I’m not even trying to banter here. The tactical approach used to hold down Lionel Messi has ended careers.”

“Marking Ronaldo (which is not easy because he is really good at off-ball movements and shooting from distance) has always been about watching his movements into the box. Cutting the supply of the ball to him quietens him completely, making him pull away from the attacking third.
Christopher
@krissrayNG

“It is natural because this is basically how you mark a very good goal scorer who is dangerous in the attacking third. But a player like Ronaldo doesn’t do well outside the attacking third — he is practically ordinary and no longer a threat at that point, when pulled away.
Christopher
@krissrayNG

“This is why it is pretty much a waste of time man-marking Ronaldo in any game. Just don’t let the ball get to him in areas where he can shoot or head, and most importantly, don’t commit fouls in the penalty area, and he drops a solid 6.5 rating all game.

“Can’t blame him, he… Christopher @krissrayNG…wasn’t built to be an engine room in games. He is more of a threat at the knife edge where the trigger is pulled — not with build-ups. At least not in the last 10 years or more.

“That’s pretty much how you mark Lewandowski, Aguero, Icardi, and the likes. So, that’s normal. Christopher @krissrayNG
But with Lionel Messi, every manager brings all the artillery in their arsenal to the battlefield. It is intense, and even coaches and players admit spending hours of training contemplating how to silence the all round menace of Lionel Messi….and most times fail.

“Well, that is what you do when you face someone who’s not only a goal machine but also a playmaker, dribbler, setpiece expert & the team’s engine room. Practically a threat anywhere he finds himself on the pitch, cutting off supplies to him just doesn’t work. You have to mark HIM

“It’s crazy. You just have to overwhelm him with human shield; foul him & hope he gets frustrated, then PRAY IT WORKS.
Christopher. Sometimes it works, most times it doesn’t.

“As a defender and, most importantly, as a coach you just have to hope that you get a slice of the “sometimes” and he has a bad day. Otherwise, if he slips through your fingers, you’d only add to his long compilation of magical moments.

“If Ronaldo got marked like this, he would not only average far fewer goals. He would get way more injuries, bookings (he’s easily frustrated when he doesn’t get the ball) and probably change wings into becoming a permanent 9.

“But credit to him, it is not easy doing what he does.

If Ronaldo were man-marked the way Messi is constantly man-marked, he wouldn’t average up to 15 goals every season (most of which wouldn’t even be from open play), and I’m not even trying to banter here.

The tactical approach used to hold down Lionel Messi has ended careers. pic.twitter.com/hSszQjHmFP

However, another Twitter user, @ERNESTHDGAMERX analysed why Messi is the better player using freekick stats, he wote:

“The margin between both Players freekick goals was 26, Messi started a crazy comeback.

“With 13 freekick goals behind, Messi scored 8 to take his tally to 48, Ronaldo managed just 1, which was the last time he scored a freekick.

“The season isn’t over yet but Messi has scored 4 already, Ronaldo has none.

“Messi was 28 freekick goals behind Ronaldo just 5 years ago, he’s just 2 behind him today. This record shows how relentless Messi is and obviously why he’s the better freekick taker.” 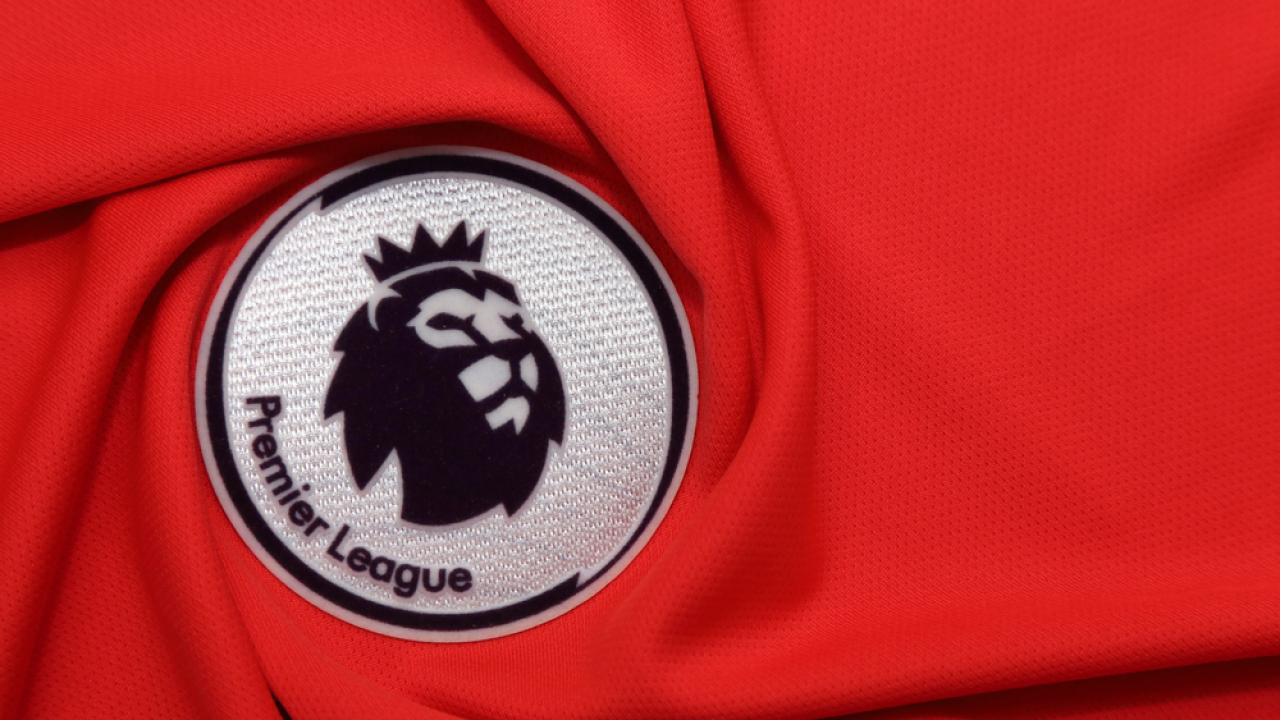 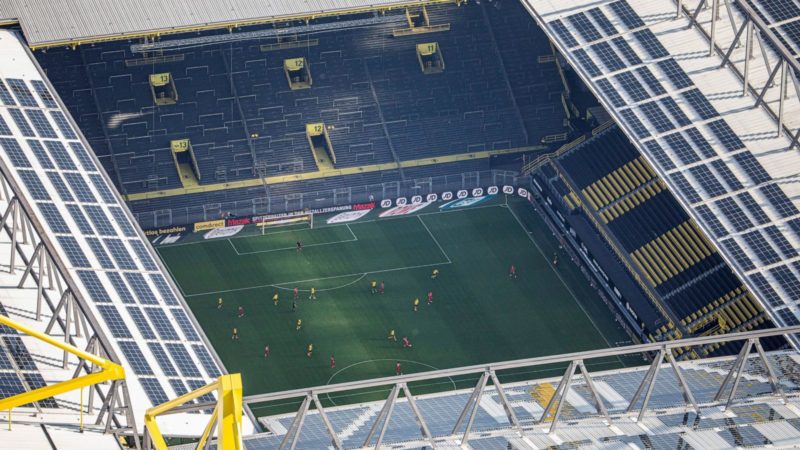 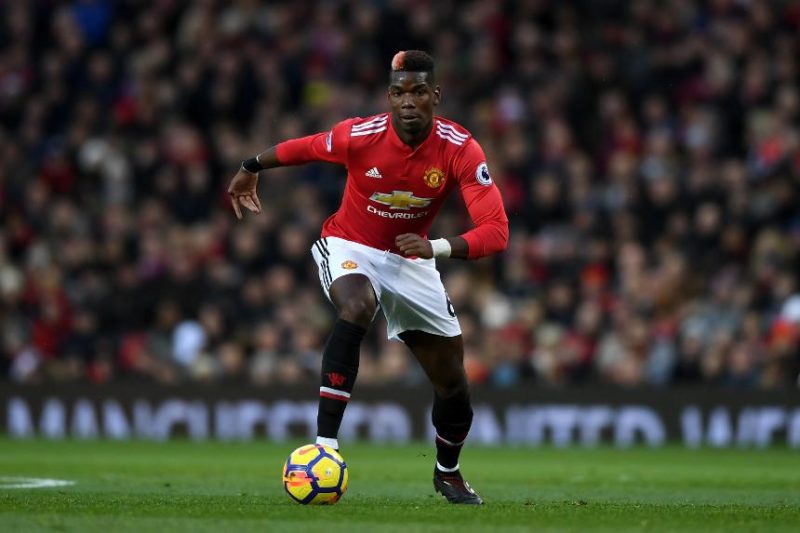