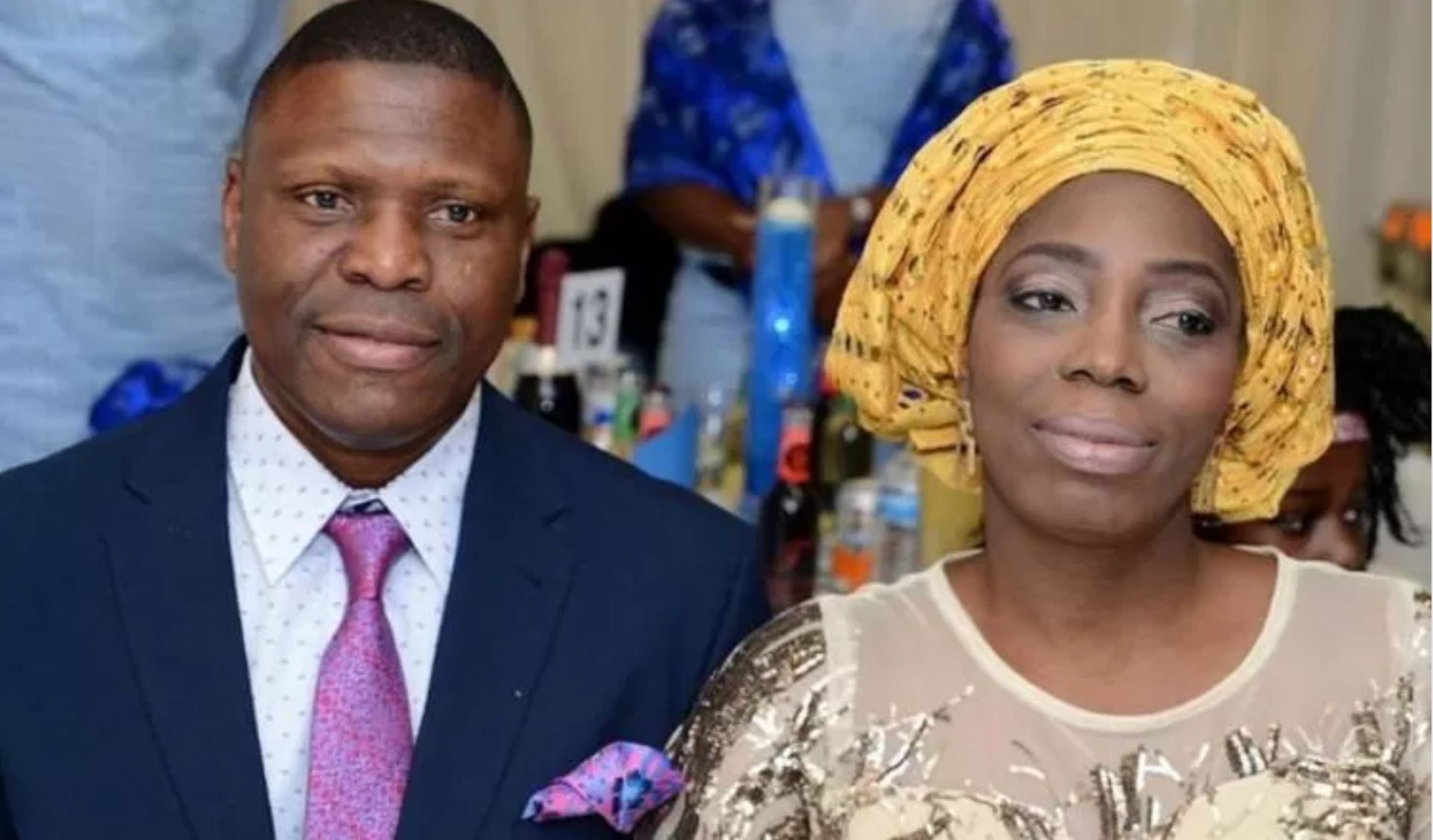 Viral reports say she was calm.

While many women and even men would be weeping uncontrollably at such scene, Bunmi, the widow was reported to be calm unlike some who would have attempted to end their life at the magnitude of such tragedy.

MORE READING!  Our government has failed us over and over again, Yemi Alade says

Bunmi, according to a Spanish daily newspaper El Pais, kept praying for her three loved ones to be restored back to life while medics were carrying out cardiopulmonary resuscitation on them by the poolside.

The Mirror also quoted Josias Fletchman as saying, “Mr Diya’s wife, Olubunmi, prayed as CPR was performed on her husband and children at the resort, near the town of Fuengirola.

“The mum was praying for them to come back to life. She was calm. She was touching their bodies. She continued praying even after the ambulance people arrived and had stopped trying to revive them.”

Diya had taken his wife and three children Comfort; Praise-Emmanuel and the third child who is not named to the Club La Costa World holiday resort in Spain for the holidays.

However, while relaxing by the poolside, tragedy struck. Comfort aged nine, who was swimming began to struggle inside the pool. In a bid to save her life, the dad jumped inside the pool and Praise-Emmanuel aged 16 also jumped inside on a rescue mission but the three of them drowned eventually leaving the wife and the third child behind.

Following the deaths, church members, friends and neighbours have paid tributes to the deceased pastor while urging prayers for the wife.

Some neighbours of the family said they were really devastated to learn of the deaths, describing the Diyas as very religious, very friendly, very humble.