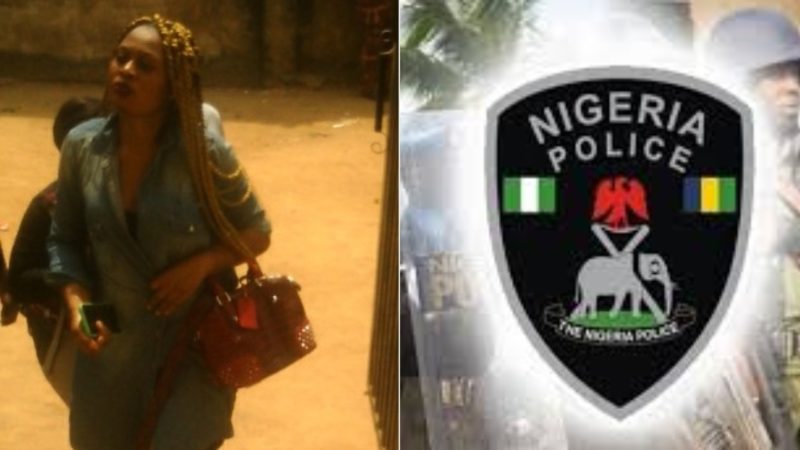 A lady identified as Chinwendu Chita has been arraigned before an Ejigbo Magistrates Court on charges of alleged assault of her husband, Okechukwu Chita and a Police woman at their residence in Alhaji Agbeke Street, Ago Palace in Okota area of Lagos.

The 32-year old, was accused of continuously assaulting her husband for not showing enough commitment in their marriage by getting her pregnant, leaving him scared of returning to their home.

The lady who allegedly began assaulting her husband in 2018, subjected him to more physical abuse after the police intervened.

The accused allegedly assaulted her husband after locking him up in their apartment 22nd December, 2019.

She reportedly used a frying spoon to smash his head and face causing him grievous injuries, before forcefully collecting the sum of N650,000 from him in exchange for his life.

Chinwendu who continued beating her husband despite warnings from the police, also allegedly assaulted a police woman Sgt. Ojooniyan Omonike, who was sent over by the DPO of Ago Police division to invite her to the police station.

Newsmen report that she pleaded not guilty to the charges against her after being arraigned before the Magistrate of the Ejigbo court, Mr. T.O. Shomade.

Shomade who fixed a date for the police to prove the charges against the lady, granted her bail of N700,000 with two sureties in like sum. 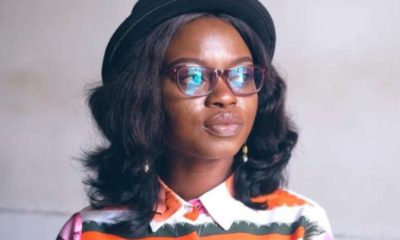 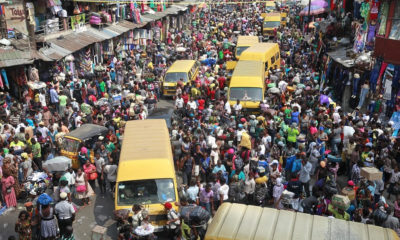