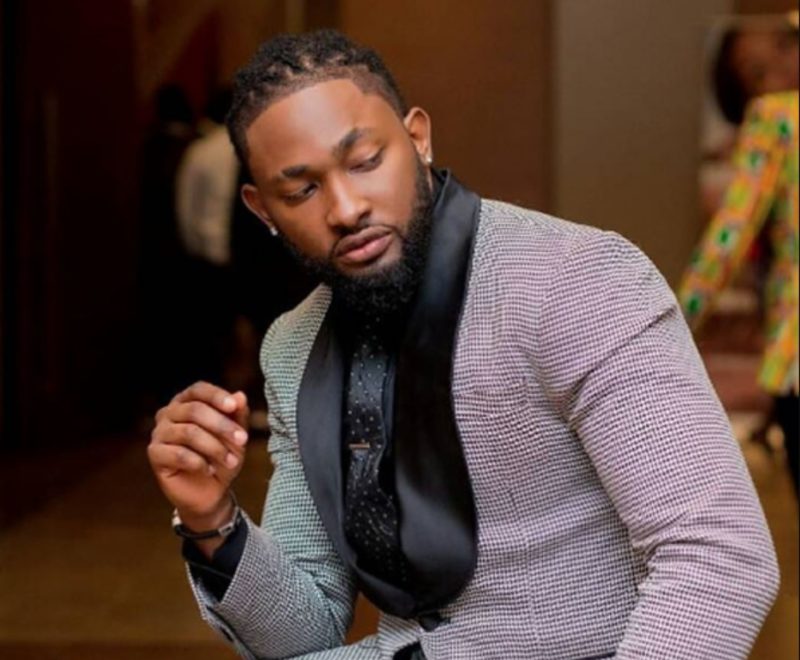 The winner of Big Brother Africa 5, Uti Nwachukwu, has lambasted people criticizing him for declaring Cee-C as the most successful BBNaija2018 housemate.

Following his comment, he was first criticized by Princess, who was in the BBNaija house with Cee-C last year.

Princess said it was not cool that Uti was comparing housemates on their achievements since leaving the reality show.

Yesterday, Ifu Ennada, one of the ex-housemates came out to criticize Uti.

”The definition of success is relative..until I give Uti 5 million Naira now come sign am as my first brand Ambassador e no go know say me sef I successful. Lol.”

This morning, in reacting to the criticism he has been receiving online, Uti wrote on Instagram:

”Witchcraft is being uncomfortable and pained by another person’s growth.”

MORE READING!  JUST IN: Chief Imam of Egbaland is dead 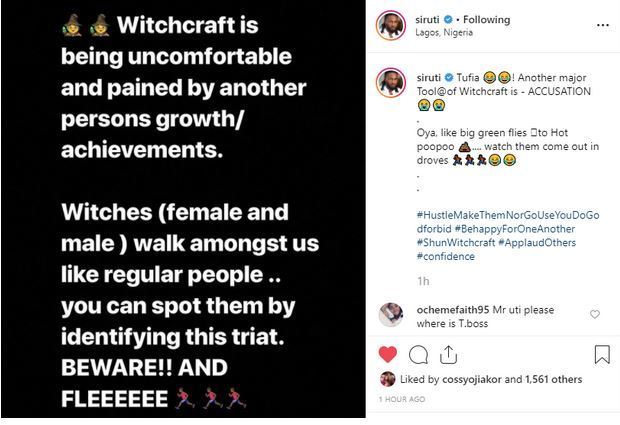 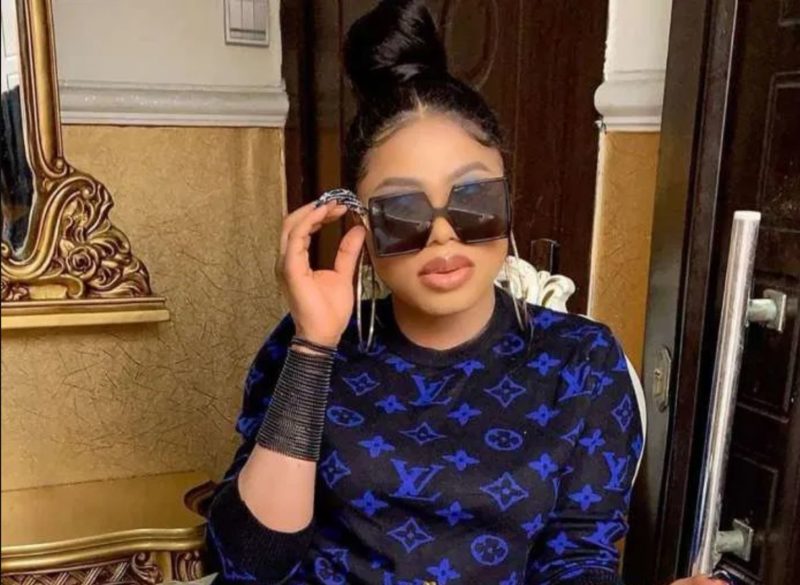 WuzupNigeria gathered that Bobrisky was arrested by detectives from Abuja on Thursday at the Lekki area of Lagos State.

It was gathered that his arrest follows a petition by a yet-to-be-identified businesswoman to the police that he fraudulently collected the sum of N30m from her.

Bobrisky had, however, been released on administrative bail.

The Force Public Relations Officer, Frank Mba, who confirmed the arrest, stated that the matter was under investigation.

“He (Bobrisky) was arrested, but he has been granted bail; he is no longer in our custody but he is still under investigation. He was arrested on the allegation by a businesswoman that he fraudulently collected N30m from her.

“We had to grant him bail because of the lockdown and we are also mindful of the people we take into custody, but the case is still under investigation.” 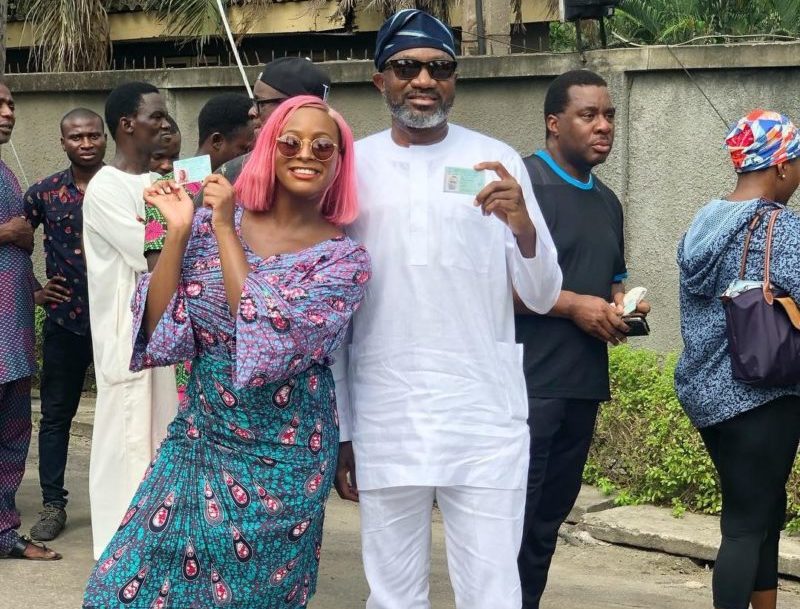 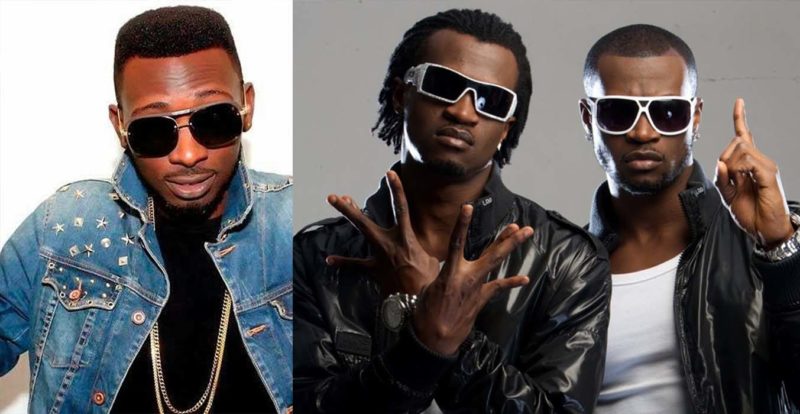