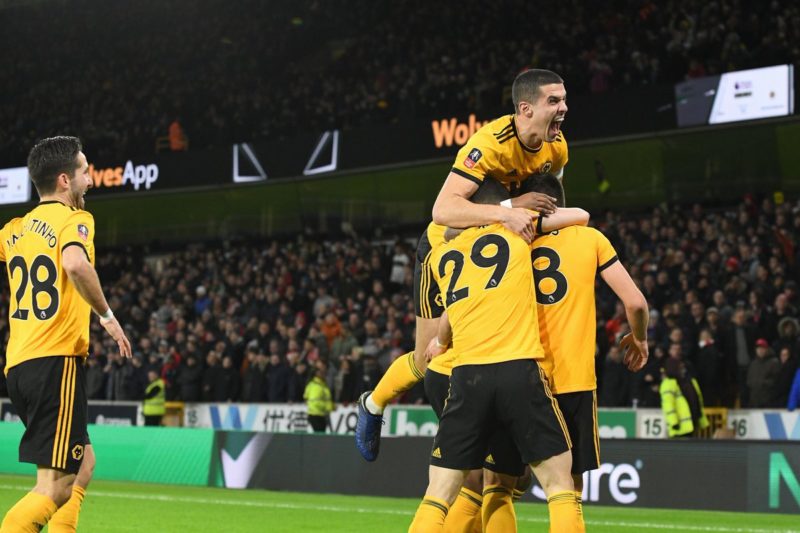 Wolverhampton Wanderers said they have lodged a complaint with UEFA over the way travelling fans were treated during their Europa League match against Portuguese club Braga last month.

The English club said they had received a number of complaints from fans who were left “distressed and in some cases injured” as they tried to enter the Estadio Municipal de Braga.

“Wolves takes the safety of its supporters extremely seriously, and these type of incidents are not what is expected when attending events organised by UEFA or its member clubs,” the club said in a statement.

“We sincerely thank all supporters who have taken the time to share their experience with us to help form our report and now await a response from UEFA.”

Wolves and Braga played out a thrilling 3-3 draw as both teams qualified for the knockout stage from Group K.