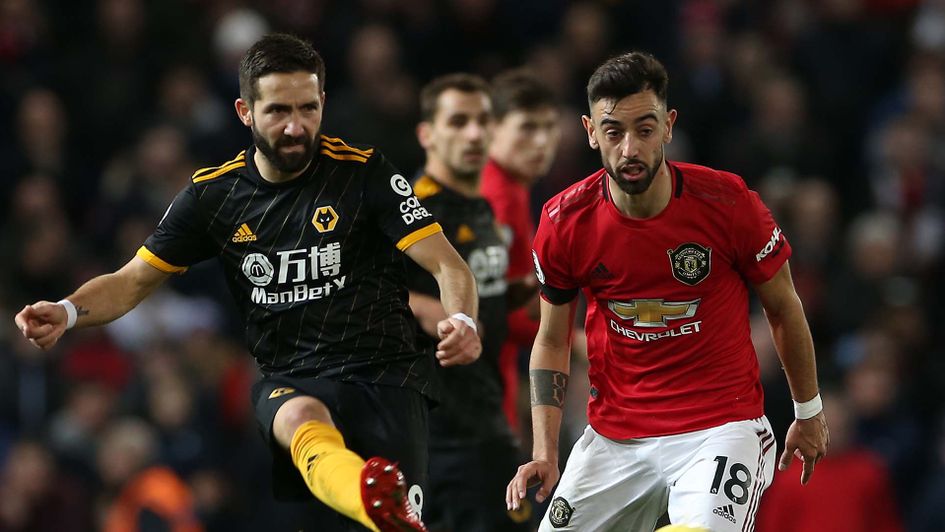 Manchester United settle for a goalless draw against Wolves at Old Trafford on Saturday in their Premier League match.

United’s £47 million new signing Bruno Fernandes was unable to inspire the Red Devils to victory on his debut.

In a game of few chances, Fernandes did force a couple of routine saves from fellow countryman Rui Patricio, who also almost dropped another into his own net as he inexplicably fumbled his fellow Portuguese’s tame shot round the post.

Wolves worked hard but, despite introducing their debutant, Daniel Podence, near the end, also lacked a killer touch in front of goal.

Nuno Espirito Santo’s men have now won once in six games since their memorable comeback triumph against Manchester City on 27 December and, with 13 games of the campaign remaining, are, like United, six points off a Champions League place and behind Sheffield United.