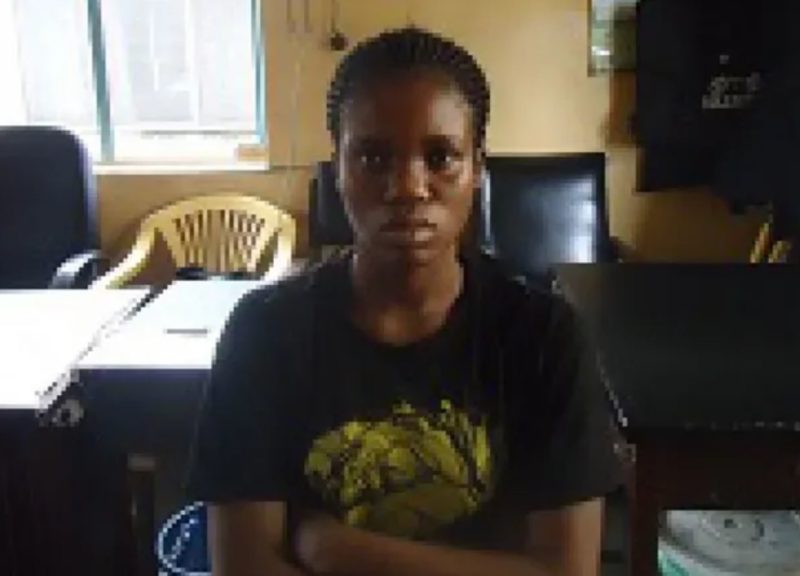 A 27-year-old woman was on Wednesday sentenced to 10 years in prison for stabbing her 33-year-old fiance, Edet Ebong, to death during a fight over her refusal to wear an engagement ring he had given to her.

Blessing Edet was originally charged with a count charge of murder. The sentence was, however, commuted to voluntary manslaughter by the trial judge, Justice Oluwatoyin Taiwo.

“By stabbing the deceased in the lower part of his abdomen, she did not intend to cause grievous harm to the defendant. The defendant has established factors necessary to prove self-defence.

“I find that the defendant acted in self-defence as she was a victim of unprovoked assault. The defendant is not guilty of murder, but I find her guilty of the involuntary manslaughter of Edet Ebong.

“Section 227 of the Criminal Law of Lagos State prescribes life imprisonment for the offence of involuntary manslaughter. This is a clear case of recklessness on the part of both the deceased and the defendant.

“I hereby sentence the defendant to ten-years imprisonment with no option of fine. The sentence will take effect from the month of August 2015 which is when she has been on custody,” Justice Taiwo said.

MORE READING!  Nigerian arrested with cocaine worth over N1.5m in India

Edet’s trial commenced at the high court on July 5, 2017 with five witnesses including Esther Ebong, the sister to the deceased, a medical doctor and the Investigating Police Officer (IPO) testifying for the prosecution.

Edet testified solely in her defence on Feb. 7.

According to Edet, the deceased came to her apartment at midnight and woke her up to request that she cook a meal for him, but she had refused because she was tired.

“Upon hearing that I was tired, he went into the kitchen and saw the engagement ring he had given me beside the stove. He became angry and asked why I was not wearing the ring.

“He broke a mirror and used part of it to stab me, I was bleeding and I was crying out to the neighbours for help,” she said.

According to her, during the scuffle, she stabbed Ebong in his abdomen with a kitchen knife.

Earlier, before the sentence was passed, the Defence Counsel, Ms Favour Eboh-Mgbehoma, in her allocutus (plea for mercy) had asked that the court temper justice with mercy.

‘We plea to the honourable court to put into consideration that the defendant could have ended up being the victim.

“She is a first time offender, a young woman who has her whole life ahead of her.

“She has been in custody since 2015 when she was 23-years-old and she had learnt all the bitter lessons of life,” Eboh-Mgbehoma said.

WuzupNigeria reports that the Akwa-Ibom State-born convict, had in 2015 said she mistakenly killed her fiance during a scuffle over sex.

“I never meant to kill him. Of all the men I have come across, he appealed most to me. He came home that night drunk and requested that I prepared noodles for him.  After eating and we laid down to sleep, he started making advances for sex. I politely told him that I was tired. At a point, he wanted to have it by force but I stopped the move. He flared up and started beating me. He said he was free to have me any time he wanted because we were going to get married. Unable to control his emotion, he broke the standing mirror and used one of the broken pieces to stab me in the eye,” she said in a Vanguard Newspaper report

“At that point, I rushed into the kitchen and brought the knife I used to slice onion for the noodles. I only wanted to threaten him with it. But before I knew it, I mistakenly stabbed him in the stomach by the side of his left ribs.

“Honestly, I did not know the knife pierced into his stomach because he kept chasing me around. He went under the bed and brought out a cutlass, threatening to cut off my neck. My younger brother who lives with me did all he could to stop him. When he discovered he couldn’t, he rushed out and started calling for help. It was at this point I noticed that my lover was getting weak and fell down. On closer look, I discovered he was bleeding profusely. When my landlord came, he called in policemen from Ogombo Division.” 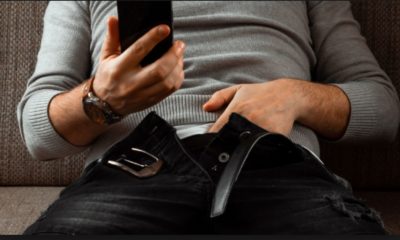 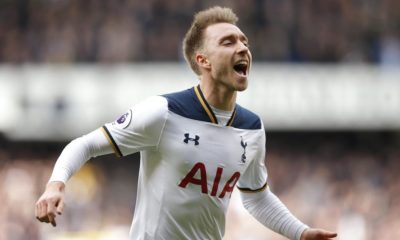 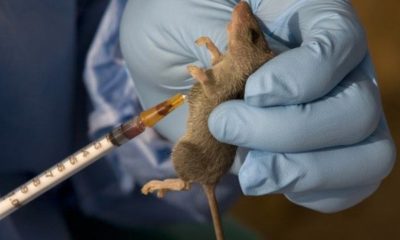 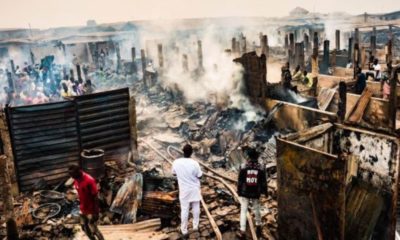 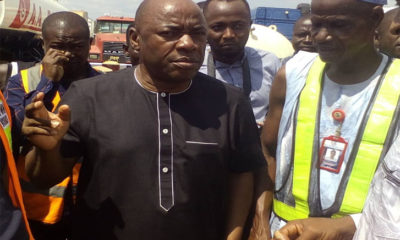