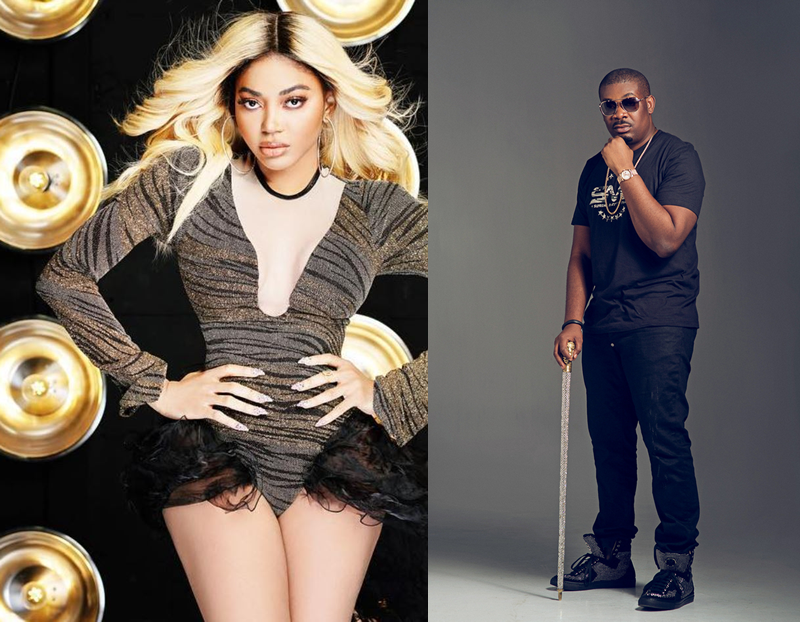 Dencia was reacting to a Twitter post by Don Jazzy where he suggested Mercy Eke’s victory at the BBNaija: Pepper Dem Gang house was due to her buttocks.

I know that Mercy has a dope personality. But if she wins nobody should tell me that yansh does not perform wonders. #bbnaija. Don Jazzy tweeted prior to BBNaija’s announcement of Mercy as winner.

The tweet angered the Whitenicious skin lightening cream maker. In a reply to Don Jazzy’s tweet, she wondered if a man had won “hey say it’s his dick that made him win.”

We are objectifying women in 2019? If the guy won, will they say it’s his dick that made him win? Women are more than their body parts 🤦🏽‍♀️ https://t.co/JCiX6UQAWk

School him…he went low yday with his tweet about Mercy.. I’m disappointed in him.

Your papa there abi u no see when she dey open the yansh up and down ? Useless people

I’m sure he was drunk when he tweeted day

A man will ALWAYS try to discredit a woman’s success @DONJAZZY will ignore the fact that majority of her supporters were women.

I started liking her in week 2 when Frod put her up for possible eviction, I felt that was pure evil because I believed she was weak. I campaigned for her from that week, that was also when I began watching the show regularly to pick a favourite and lo I stuck with her.

Don Jazzy’s statement was insensitive though… I didn’t see that ass when I voted. But trust me, Mercys strategy has something to do with that ass and Ike. But what made her win was her heart. That was her secret weapon🤗

I object Don jazzy’s reaction on that. I personally became a mercified force d moment she was introduced to the stage the first day of the show and she said I’m Ose nkiri. D Ose nkiri drew my attention and the passion to support her grew day by day as I watch her games. ✌

Dencia please come and take my heart.
I love you sis

I dislike mercy on the stage, but when I started watching the show I can see that she’s humble and appreciative with pure heart. She won because a lot of people can see what I see in her .

We fell in love with her personality not body. 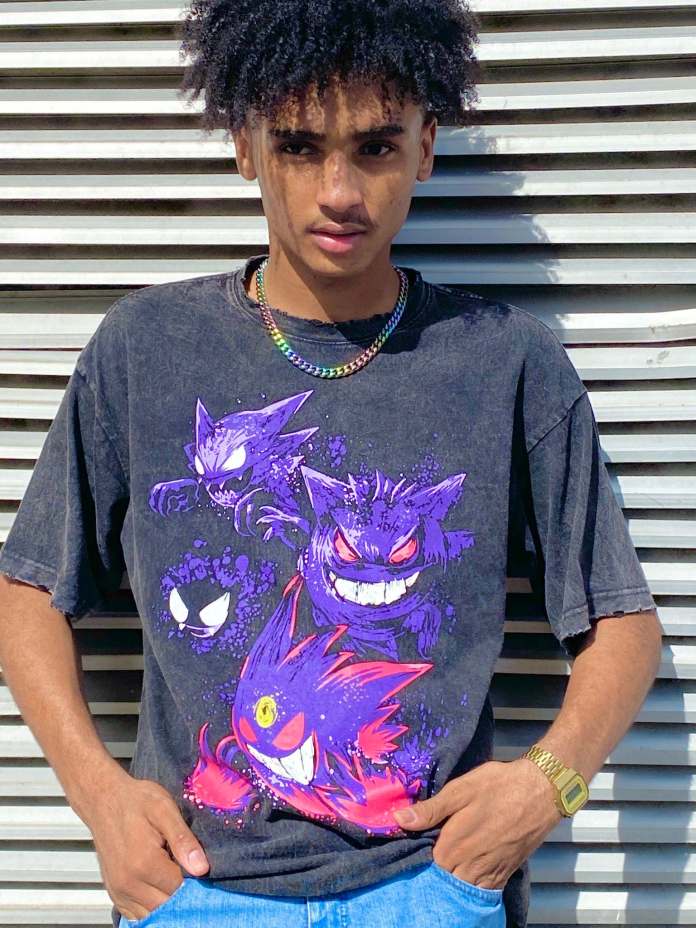 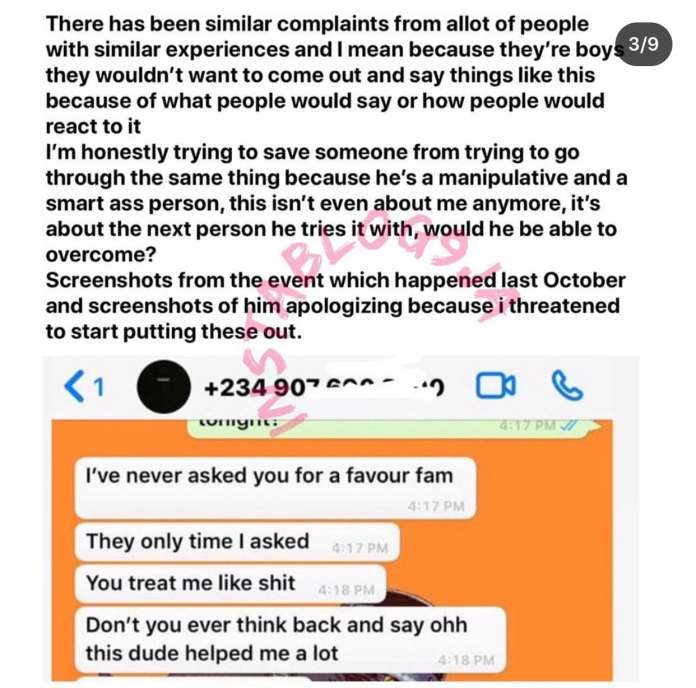 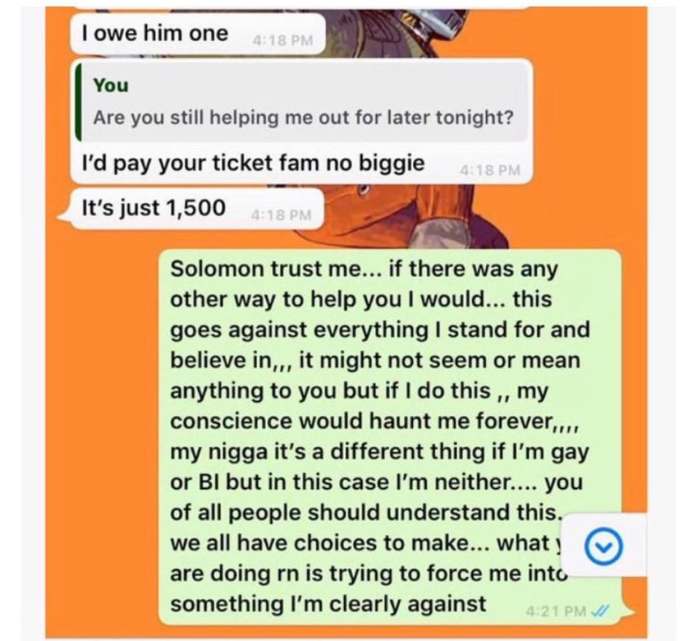 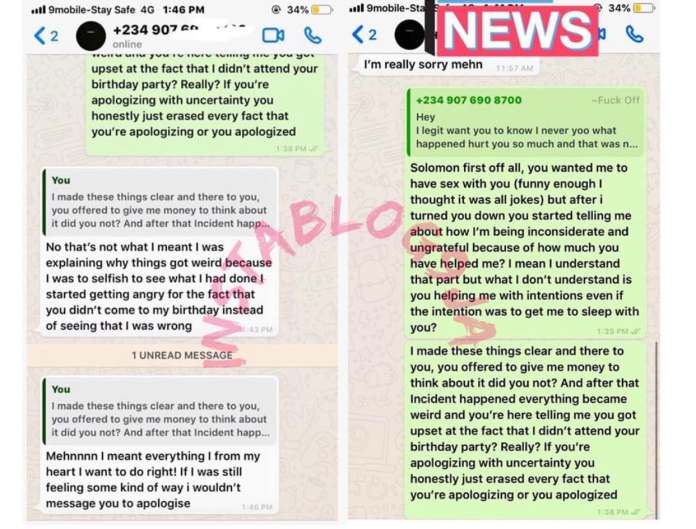 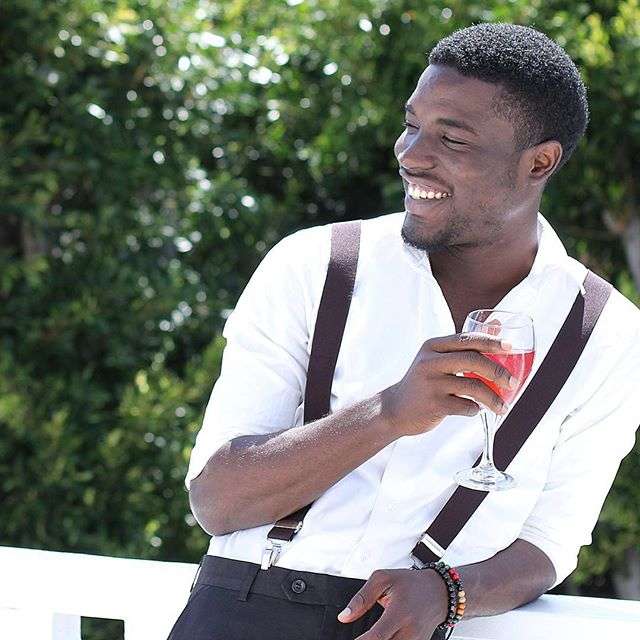 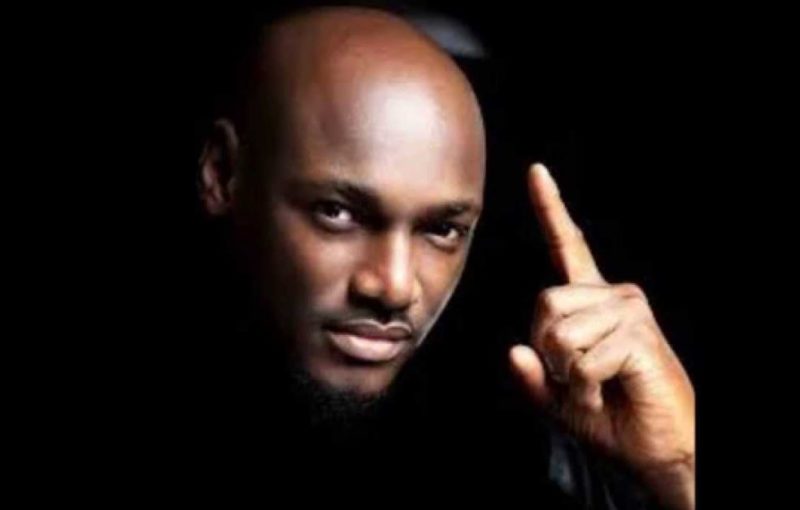