No fewer than 3,000 youths from Gokana Local Government Area of Rivers State on Saturday submitted their arms to a renowned cleric in the area, Reverend Father Abel Abulu.

The youths denounced cultism and also surrendered different kinds of guns after the cleric’s message and efforts by Gokana Peace Ambassadors towards restoring peace to the area.

The cultists had on two occasions refused to submit their arms to the committee in charge of the amnesty programme, feigning that they did not have guns.

It was gathered that their acceptance to the plea to repent was achieved through the intervention of Gokana Peace Ambassadors and the clergymen in the area, who went into the creeks to preach peace to the cultists.

One of the repentant cultists, who spoke to newsmen, Denbesi Isaac, said they decided to lay down their arms because they were tired of hiding.

Isaac called on the state government to join efforts with the Christian community and the Gokana Peace Ambassadors to ensure adequate empowerment for the repentant cultists.

He noted that if the boys were integrated into the state amnesty programme, it would stop them from going back to their former lives.

Isaac assured that he and his group would never return to their former lives of cultism for the sake of peace and development.

Isaac said, “We thank God that we are alive today. It was the preaching that the Rev. Father gave to us on the several visits he made to us that made us to change our mind. To me it is the handiwork of God.

“We are calling on the state government to include us in their amnesty programme. They should train and empower us so that we would not think of going back to our past lives.”

Meanwhile, the President of Gokana Peace Ambassadors, Kpakol Aleema-Kpakol said the group decided to embark on peace campaign following the widespread violence which has claimed the lives of several innocent souls in the area.

Aleema-Kpakol, who spoke alongside his Secretary, Tomei Barikpe Vycent, commended the effort of Reverend Father Abulu for his commitment in ensuring the security of Gokana people.

He stressed the need for the state government to inherit the repentant cultist for the sake of peace and development in Gokana.

Related Topics:cultistFeaturedRivers State
Up Next

See what rapists did to a mother and her toddler 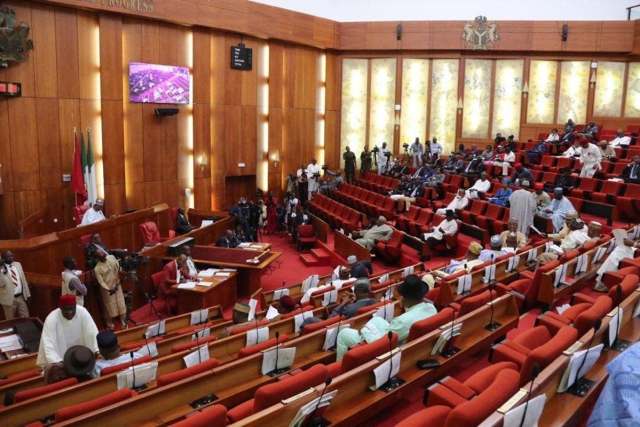 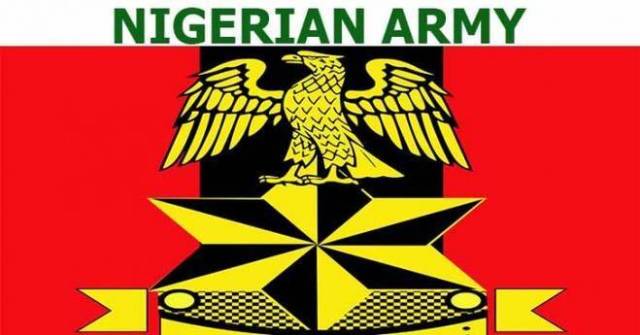 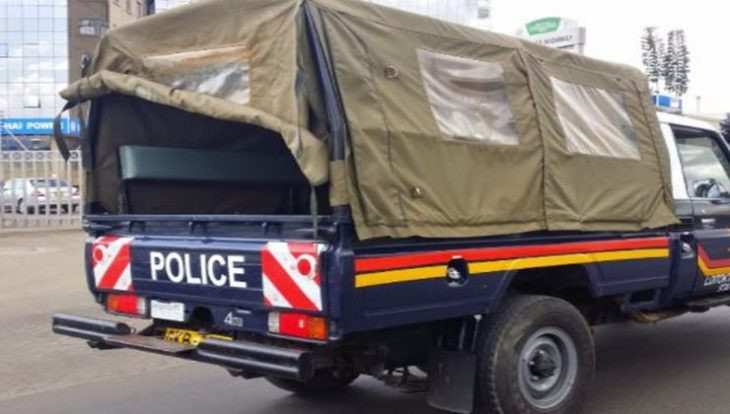