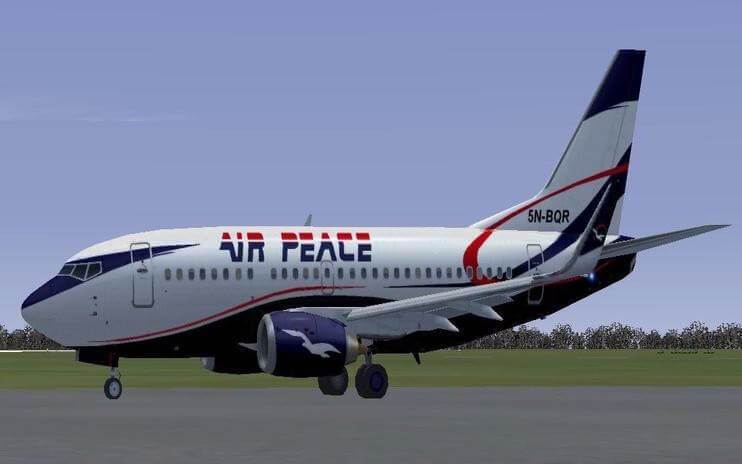 The Federal Ministry of Foreign Affairs has said Air Peace Airline will begin the evacuation of stranded Nigerians in South Africa as from September 6 following the recent attacks on them in that country.

The Spokesperson for the ministry, Ferdinand Nwonyemade, this known on Wednesday in Abuja.

Nwonye said that the Proprietor of Air Peace Airline, Allen Onyema, had volunteered to send an aircraft as from September 6 to evacuate Nigerians who wish to return free of charge.

“The Ministry of Foreign Affairs wishes to inform the general public that following the recent unfortunate xenophobic attacks on foreign nationals, including Nigerians in South Africa,the Proprietor of Air Peace Airlines, Chief Allen Onyema, has volunteered to send an aircraft from Sept. 6 to evacuate Nigerians who wish to return to Nigeria free of charge.

“The general public is hereby advised to inform their relatives in South Africa to take advantage of this laudable gesture.

“Interested Nigerians are, therefore, advised to liaise with the High Commission of Nigeria in Pretoria and the Consulate General of Nigeria in Johannesburg for further necessary arrangement,” Nwonye said.

Earlier, the Airline had offered to evacuate Nigerians from South Africa following the ongoing xenophobic attacks on foreigners living in the country.

The airline made this known in a letter by its Chief Operating Officer, Mrs Oluwatoyin Olajide, addressed to Geoffrey Onyeama, the Minister of Foreign Affairs.

Olajide said the xenophobic attacks on Nigerians in South Africa was unfortunate, adding that the airline could not fold its hands and watch Nigerians being killed by the South Africans.

“To this end, Air Peace is willing to support the Nigerian Government’s efforts in this matter by deploying our B777 aircraft to evacuate Nigerians back home.

“We humbly plead with the Federal Government to inform the Nigerian Embassy and the South African Government to rescue the stranded Nigerians by transporting them to the airport to allow Air Peace evacuate them to Nigeria.”

The News Agency of Nigeria reports that the Federal Government had recalled its Ambassador to South Africa, Kabiru Bala, and pulled out of the World Economic Summit holding in Cape Town.

The government had also issued travel advice to Nigerians intending to visit South Africa due to the xenophobic attacks on foreign nationals.

This followed the recent Xenophobic attack on Nigerians in South Africa on Sunday, which had left several Nigerians stranded and seeking refuge.

The intervention from Air Peace Airline is therefore a ray of hope for many Nigerians seeking to return home to safety.

Nigerians can enter all countries with enhanced e-passport, says Immigration CG
Why I am attending WEF in South Africa, Oby Ezekwesili explains

China begins construction of 1000-bed hospital to treat coronavirus, to be built in six days [Video] 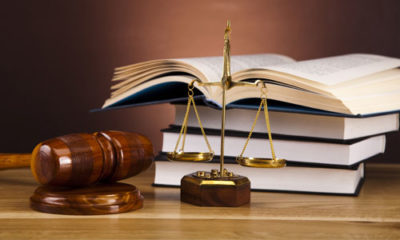 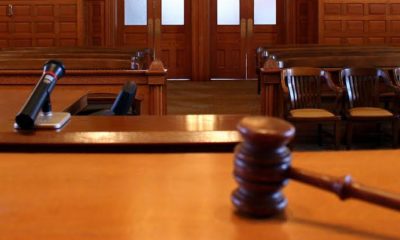 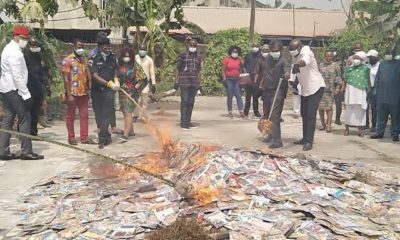