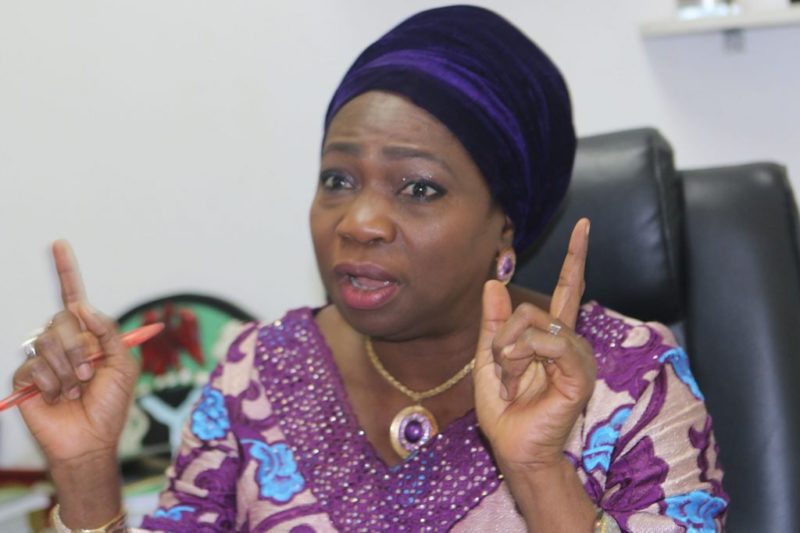 Chairman Nigerian Diaspora Commission, Mrs Abike Dabiri – Erewa, has said that 317 Nigerians have been delayed for hours on account of Immigration hurdles posed by the South African government.

Dabiri – Erewa said the South African authorities brought new immigration rules before the affected Nigerians could be allowed to board the aircraft.

Speaking in an interview at the cargo wing of the Lagos International airport, she said the Air Peace aircraft detailed to airlift 317 passengers on the manifest of the inaugural flight was delayed on the ground by South African authorities, The Nation reports.

She said the 2.00 pm scheduled time for the aircraft to arrive Lagos was no longer tenable due to logistic and other diplomatic hurdles posed by South African government.

She stated the 317 Nigerians were getting ready to board the aircraft about 12.40 pm.

On arrival, she said the federal government will carry out profiling of the returnees and keep an open line of communication with them for about two months for reintegration.

She said some stipends in the form of transport fare will be given to them to get to their respective states of origin.

READ ALSO: Video: This guy is annoying me, Burna Boy rants at a fan for not vibing to his song, refunds his money